The Bombay HC has given some respite to Tandav web series director Ali Abbas Zafar. He has been granted three weeks transit anticipatory bail in the UP FIR to enable him to approach the appropriate court for regular pre-arrest bail.

A similar pre-relief bail has been granted to content head Aparna Purohit of Amazon Prime Video. The transit pre-arrest bail has also been granted to producer Himanshu Mehra and writer Gaurav Solanki. 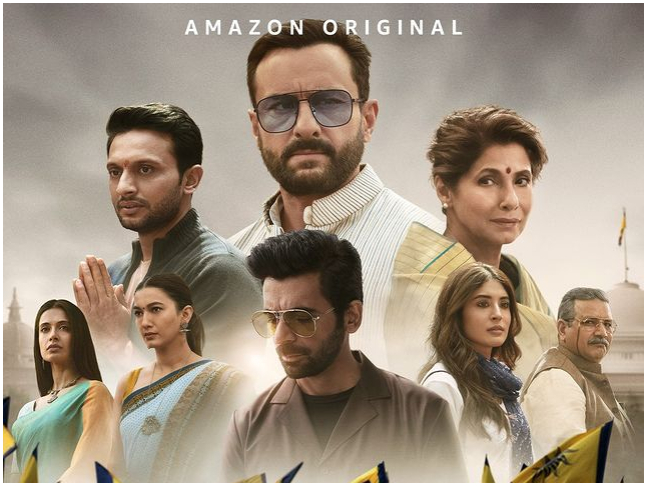 The FIR was registered against the director and the makers for allegedly hurting Hindu sentiments through objectionable scenes in Tandav. FIRs have been filed against the makers in Lucknow, Uttar Pradesh as well as in Mumbai