Shilpa Shetty's husband and businessman Raj Kundra was arrested on Monday night. He will remain in judicial custody till July 23. Now, a day after his arrest, sources reveal that Raj's name in the alleged pornography case surfaced in the month of February when Mumbai Crime Branch was investigating the matter. The investigating agency filed a case against him on February 4 but couldn't arrest him because of a lack of evidence.

However, the Crime Branch conducted a raid at a bungalow in Mumbai's Madh Island and discovered evidence against him. Raj has been accused of making pornographic films and streaming them on mobile applications. Raj has been booked under sections 420 (cheating), 34 (common intention), 292 and 293 (related to obscene and indecent advertisements and displays) of IPC besides other sections of the IT Act and the Indecent Representation of Women (Prohibition) Act. 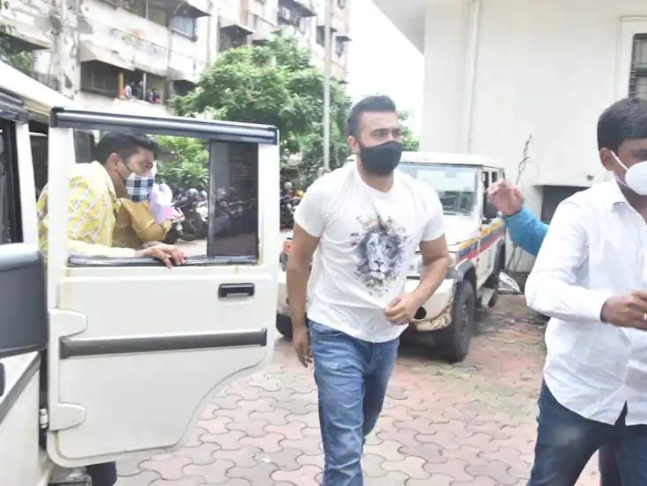 Reportedly, the Crime Branch, during their 5 months-long investigation, found out that Raj is the mastermind of the pornography racket. After his arrest, the police apparently learnt that he would make indecent films in order to operate a production banner. Sources say that actors and actresses working in Raj's films were between the age of 20 to 25. As per sources, they were forced into signing a contract before starting the shoot. According to the contract, the actors and actresses were bound by a clause that stated they can't quit the film mid-way. Reportedly, they were offered Rs. 30,000 to Rs. 50,000 per day. 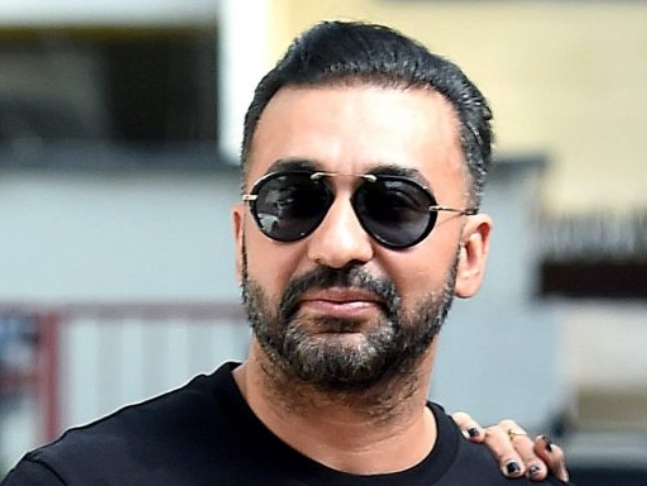 According to sources, a struggling model recorded her statement with the Mumbai Police. In her statement, she revealed most of the models migrated to Mumbai from different parts of the country for work. The model reportedly claimed that they were asked to go naked for the camera during their profile shoot. Raj's team would then select models based on the profile shoot and would send them to different locations for the shoot. However, only women cinematographers and producers were present throughout. According to the statement, the models were forced to do explicit scenes.

When they refused to do it, they were threatened. Sources say that a model told the police that Raj's team put forth a clause that if the actors and actresses leave the film mid-way, they had to pay Rs. 10 lacs as compensation. The model also claimed that the team would spike their cold drinks to make them do explicit scenes.

According to sources, the actress stated that the obscene videos were uploaded on an app called Hit And Hot. One could access the videos after subscribing to the app. The police started investigating the matter the actress filed a case. In her complaint, she mentioned that her video was circulated on the Telegram app. Post this fiasco, the actress relocated from Mumbai.

PeepingMoon Exclusive: Crime Branch interrogates Shilpa Shetty and Raj Kundra together at their residence, claims the actress is a partner in husband's adult business firms