Gujarat High Court quashed a criminal case against actor Shah Rukh Khan lodged in 2017 after a person was killed and many suffered injuries in a stampede at Vadodara railway station during the promotion of his film Raees. Following the stampede of 2017, Congress leader Jitendra Solanki had filed a complaint against the actor.

Now, the court has said in an oral order, “The petitioner was promoting his movie on the railway station, after having obtained permission to do so from the authorities concerned. Neither could the acts of the petitioner be termed as being of extreme high degree of negligence or recklessness nor could the acts stated to be proximate or efficient cause for the alleged incident." 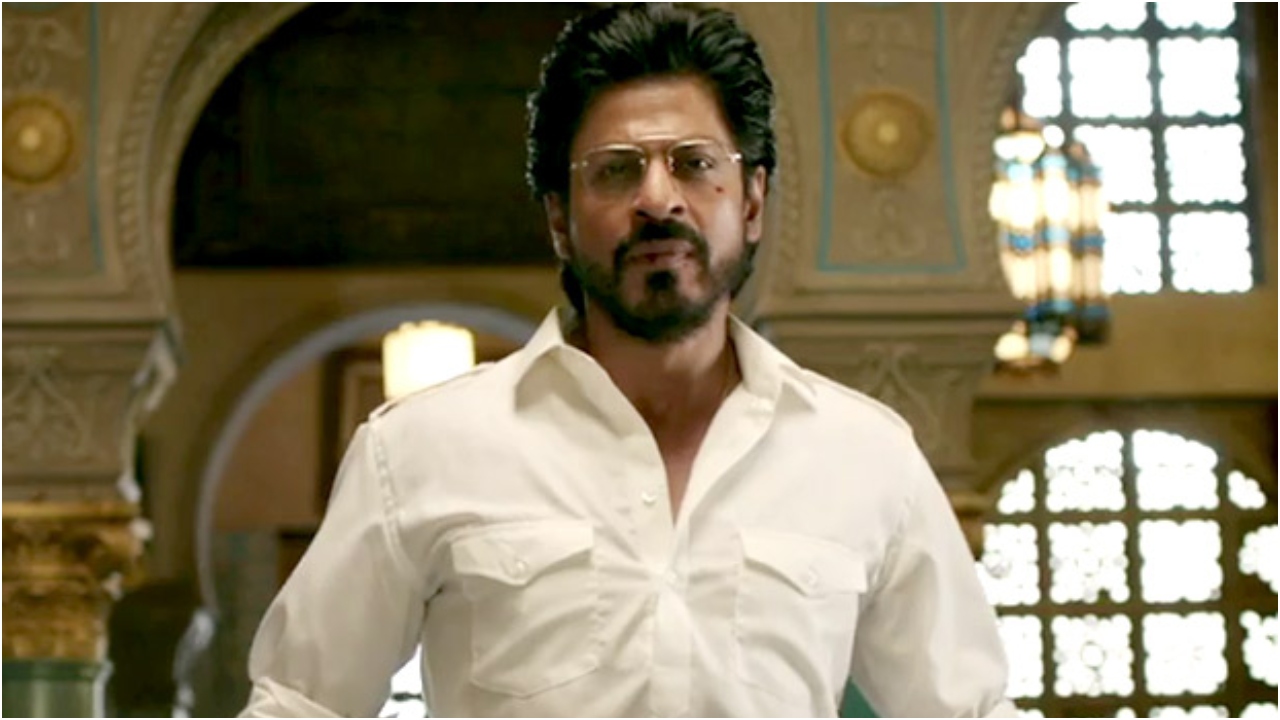 "The alleged incidents happened as a result of culmination of many causes of which one of the causes may have been the act on part of the petitioner of having thrown ‘smiley balls’ and ‘T shirts’ in the crowd," it said. "That as noted hereinabove, out of thousands of persons present in the Railway Station on the date of the incident including police personnel and railway staff, none of the persons who might have been injured on account of the incident or even witnessed the incident had complained about the same," it added.

The court also noted in its order that the petition has been filed by a person who has no direct connection with the incident in question.