The Enforcement Directorate has attached assets worth Rs 7 crore under Jacquelin Fernandez’s name under the anti-money laundering law in connection with its criminal probe against alleged conman Sukesh Chandrashekhar and others, as per reports.

The ED has attached assets worth Rs 7.27 crores that includes Rs 7.12 crore fixed deposit and an amount of Rs 15 lakh that was paid by Chandrashekhar to a script writer on Jacqueline’s behalf. The investigative agency also alleged that Chandrashekhar gave gifts worth Rs 5.71 crore to the actress from the money he extorted from the family of Shivinder Singh, former owner of Ranbaxy who was jailed in 2019 in a money laundering case. The conman has alleged that he and Jacqueline were in a relationship but the actress has refuted these claims. 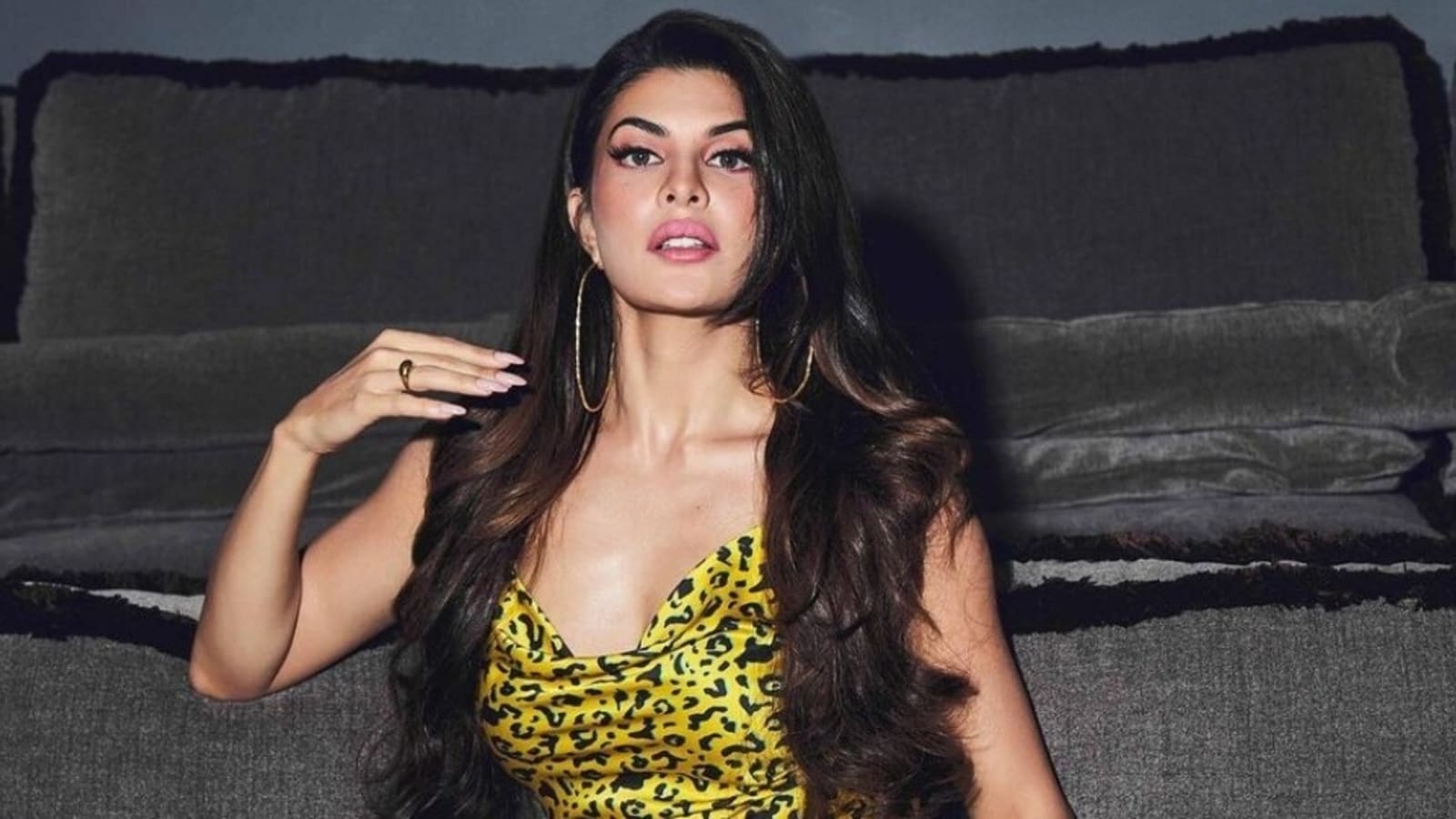 Jacqueline, who is a Sri Lankan national, has been questioned in this case by the Enforcement Directorate (ED) a number of times in the past. In her statement recorded in August and October last year, Jacqueline had confessed to have “received” gifts from Chandrashekhar like three designer bags from Gucci, Chanel, two Gucci outfits for gym wear, a of Louis Vuitton shoes, two pairs of diamond earrings and a bracelet of multi-coloured stones and two Hermes bracelets from Chandrashekhar. She also told that she returned a Mini Cooper car that she had received from him. Apart from the gifts, he had also given funds close to $ 173,000 and around 27,000 Australian Dollars to close family members of Jacqueline.

The case against Chandrashekhar was registered following a complaint by Aditi Singh, wife of Shivinder Singh, who accused him of taking the money after promising that he would arrange for her husband’s release from jail. ED’s investigation into the matter revealed Chandrashekhar to be a flamboyant man with an extravagant lifestyle and boasting of a seaside mansion in Chennai, a fleet of 23 cars including a Ferrari, a Bentley and a Rolls Royce.