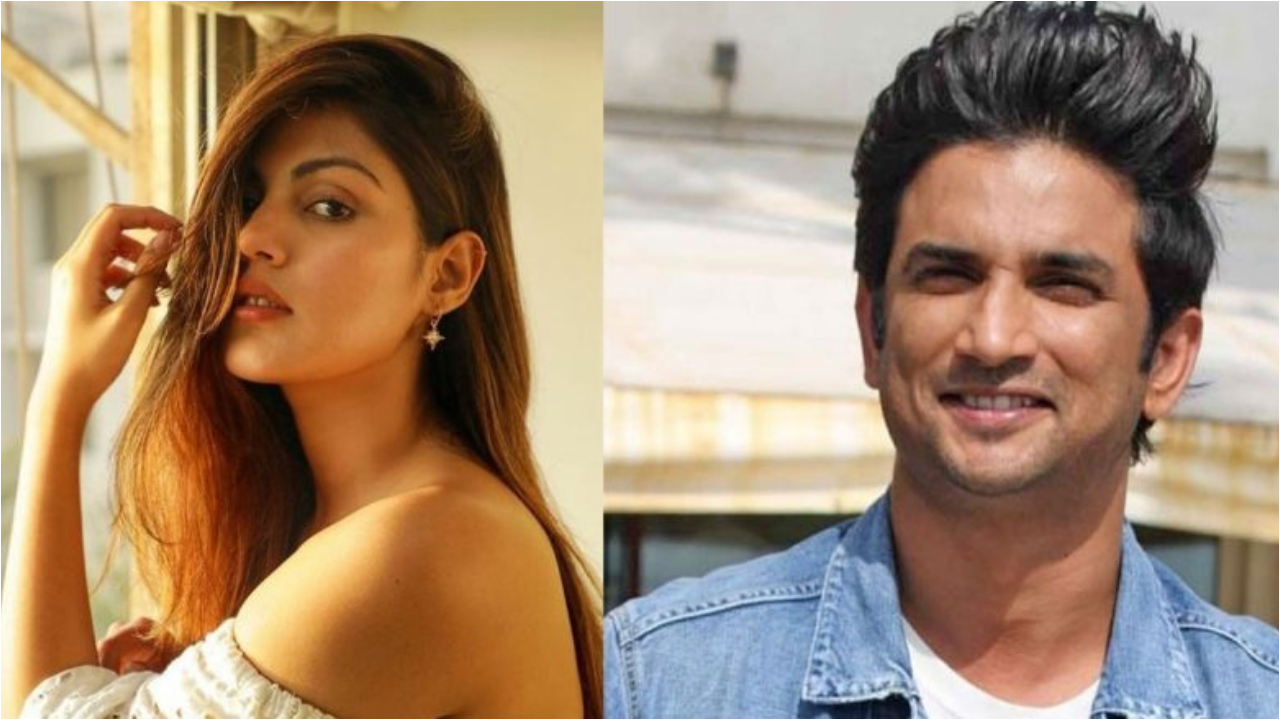 The Narcotics Control Bureau (NCB) claimed that actor Rhea Chakraborty and others were allegedly involved in a major criminal conspiracy to run a drugs racket, for people from the Bollywood film fraternity. In its draft charges filed before a Mumbai Special NDPS Court on Tuesday, NCB detailed how between March-December 2020, Rhea, her brother Showik and 34 others accused in the death of Sushant Singh Rajput, were part of a plot to finance, procure, sell, transport and distribute drugs like ganja, charas, cocaine and LSD.

As per NCB’s draft charges, Rhea allegedly received multiple deliveries of marijuana from many co-accused, including her brother Showik, and handed them over to Sushant Singh Rajput during the period of March to September 2020. After hearing the arguments from both sides in the case, Special NDPS Judge VG Raghuvanshi will decide on the framing of charges. There are 38 charges against 35 accused persons in the case. 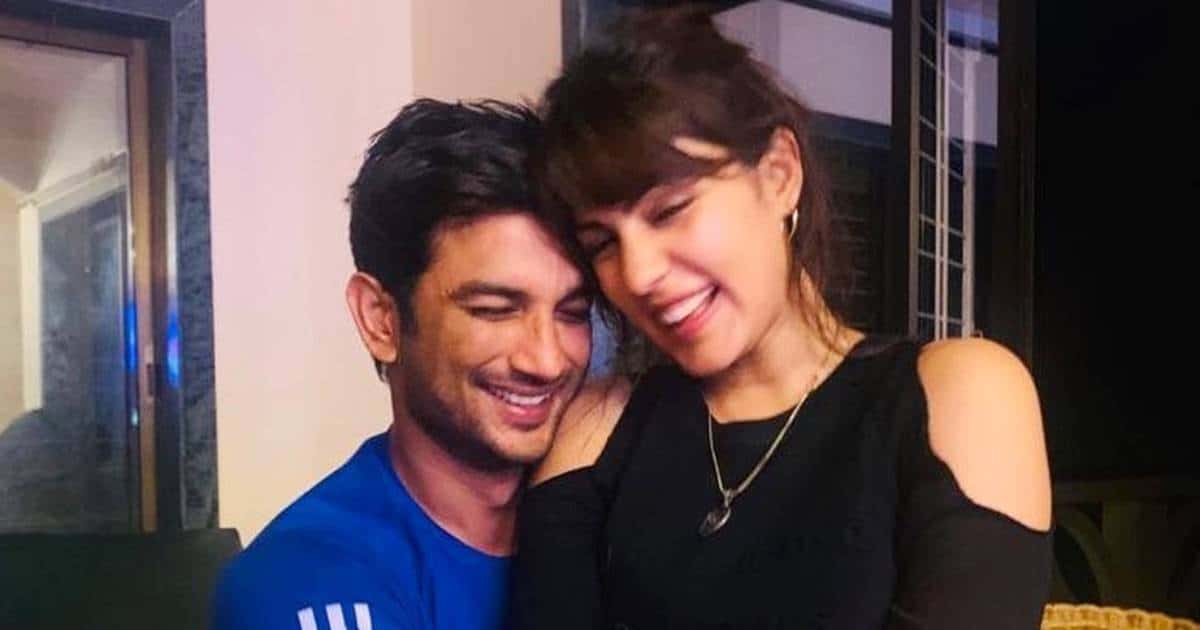 On June 14, 2020, Sushant Singh Rajput was found dead at his Bandra apartment.

On July 28, Rajput’s father, KK Singh, registered a First Information Report (FIR) against Rhea Chakraborty in Patna and accused her of mentally harassing the actor, exploiting him for money and having a role in his death.

Rhea Chakraborty, was arrested on September 8, 2020, was sent to jail and was granted bail by the Bombay High Court on October 7, 2020. Apart from the NCB, she is also being investigated by the CBI, which is probing Sushant Singh’s death and the Enforcement Directorate (ED) which is looking at the case from a financial angle.