Riverdale and Diary of a Wimpy Kid actor Ryan Grantham has been sentenced to life behind bars for the 2020 killing of his mother. He will be eligible for parole in 14 years. According to Deadline, the by-the-book second-degree murder punishment without the possibility of parole for 14 years was given by British Columbia Supreme Court Justice Kathleen Ker on September 21 in Vancouver.

The 24-year-old pleaded guilty to second-degree murder, after having initially been charged with first-degree murder. Prosecutors said he had also plotted to kill Canadian PM Justin Trudeau. Grantham admitted to shooting his mother in the back of the head as she played piano in their home, north of Vancouver, the court heard. 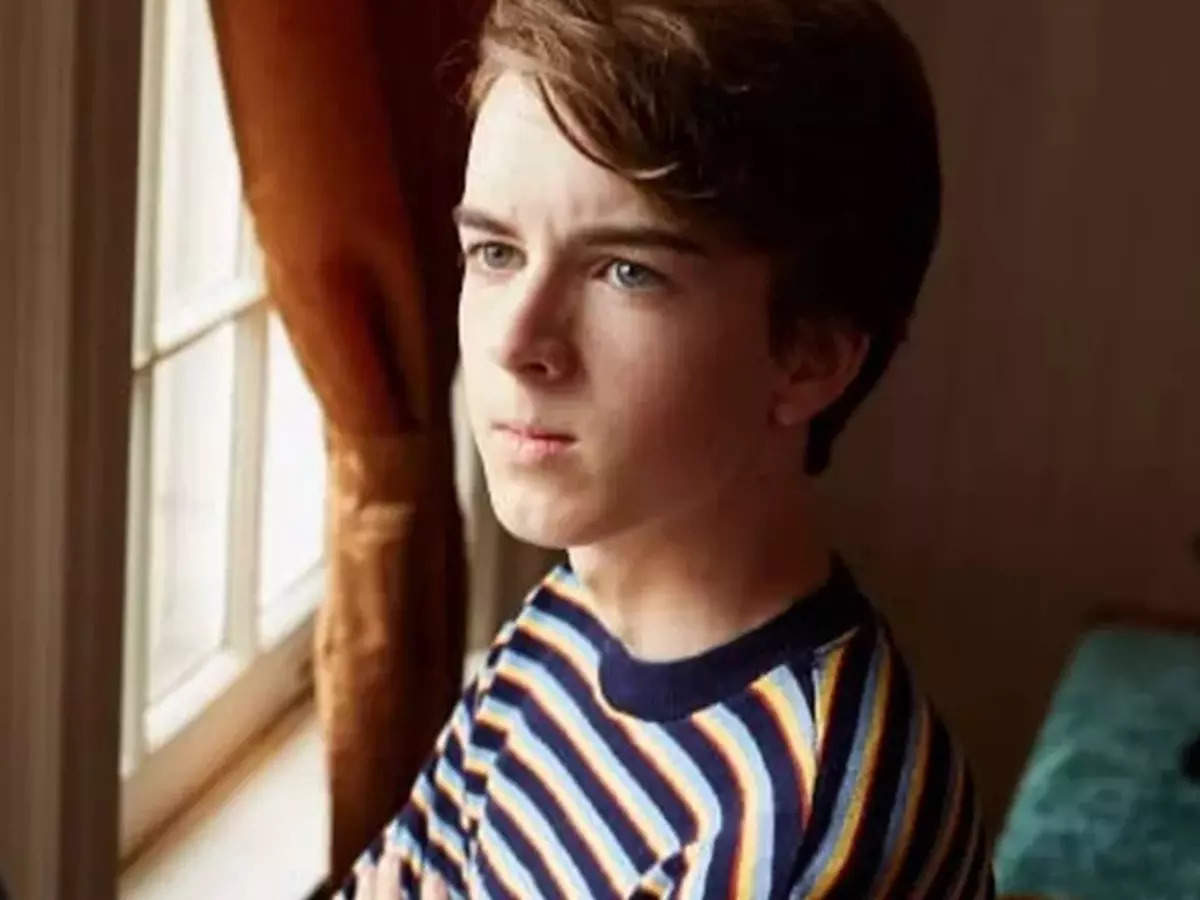 In a video taken on his Go-Pro camera after the killing, the actor filmed his mother's body while saying: "I shot her in the back of the head. In the moments after, she would have known it was me." After drinking beer and smoking marijuana for hours following the murder, he packed a car with three guns, ammunition and 12 Molotov cocktails he had made, as well as camping supplies and directions to Mr Trudeau's Rideau Cottage residence.

He drove roughly 200 kilometers east to the town of Hope, before turning around and driving to a Vancouver police station, where he told an officer, "I killed my mother."