The Narcotics Control Bureau (NCB) has filed a 200-page charge sheet against stand-up comedian Bharti Singh and her husband Haarsh Limbachiyaa in a case for drug consumption that was registered two years ago. The charge sheet has been filed before the Esplanade Magistrate court though the court is yet to take cognizance of it. 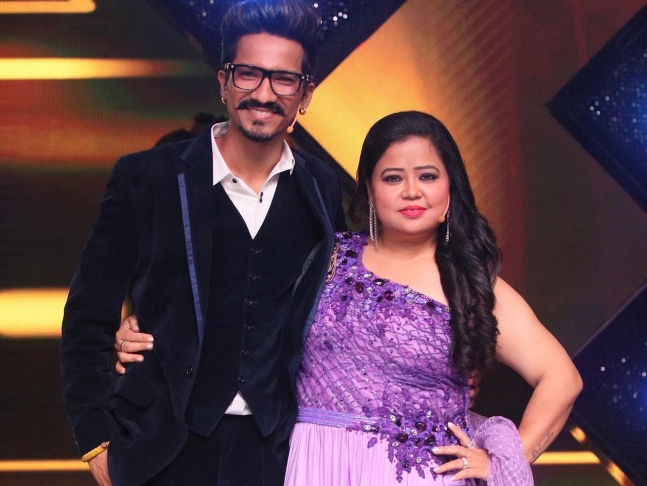 “Both Bharti and her husband Haarsh Limbachiya accepted consumption of Ganja," ANI had quoted NCB officials as saying. The search was conducted as part of an probe by the NCB into alleged drug use in the entertainment industry," an NCB official had said.

The couple was granted bail after two days by the magistrate court on a bond of 15,000 each. The two were booked under sections 20(b)(ii)(A) (involves small quantity of drugs) and 8(c) (possession of drugs) and 27 (consumption of drugs) of the NDPS Act.