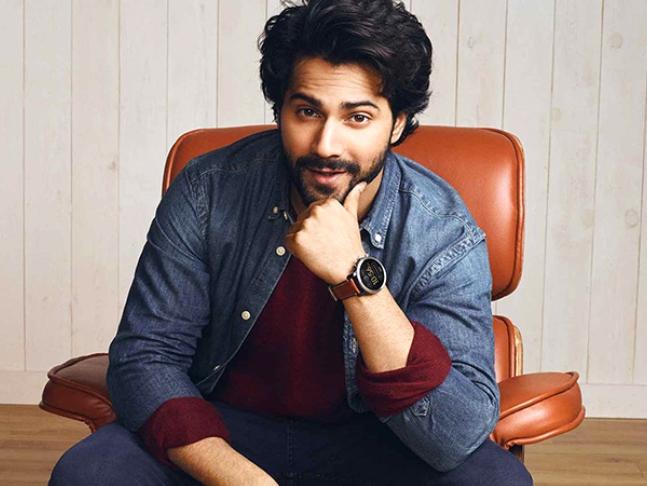 Two things that Indians love the most is Bollywood and Cricket. Actor Varun Dhawan who is all geared up for his next release Sui Dhaaga has one such connect with cricket. The connect is linked with the India Vs Pakistan match in the Asia Cup.

The last time this young star had a movie releasing on the same time as an Indo-Pak was when Main Tera Hero (MTH) opened in cinemas. That time, India defeated Pakistan and Varun's Main Tera Hero also became a hit.

Recommended Read: Katrina Kaif aces the Sui Dhaaga challenge, feels ready to be a part of the film sequel

A still from 'Main Tera Hero'[/caption]

This would make the actor quite optimistic at this time too India defeated Pakistan to enter the Asia Cup finals. Now, we can only hope that Sui Dhaaga will repeat the same fate as Main Tera Hero.

A film about finding love and respect through self-reliance, Sui Dhaaga - Made in India is a heart-warming story that celebrates the spirit of self-reliance.

The National Award-winning dream-team of director Sharat Katariya and producer Maneesh Sharma have come together for this Yash Raj Films' entertainer. It is set to release on September 28.