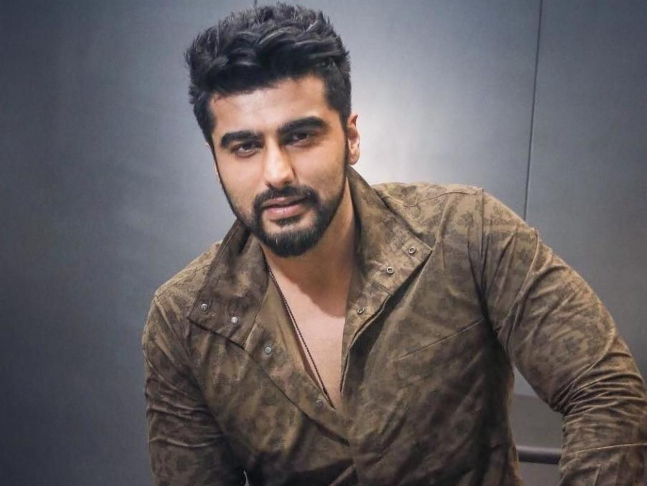 Arjun was addressing the media at the fifth edition of NDTV-Dettol's Banega Swachh India Cleanathon 2018 along with Parineeti Chopra, Vipul Amrutlal Shah and Amitabh Bachchan to promote Namaste England here on Tuesday.

Asked if he feels whether people are getting more aware about cleanliness in India, he said: "At a very basic level, I would like to believe that people are getting more and more educated every day. We might not see the change today, tomorrow or day after, but I think when you start talking about it, the generations after us will be changed because it has to start from your childhood and (is based on) the way you cultivate mindsets of kids.

"I can see kids and younger generation are more aware and more conscious about cleanliness in their surroundings."

Arjun said this awareness has to spread across the country.

"When I travel across the country, I see lots of people are still grappling with an understanding that what the big deal about plastic is because it is so embedded in their daily lives where they don't see what harm it can cause, and they have a mentality of not don't being bothered about it, thinking 'We will deal with it later'.

"But now that span is reducing drastically and the effects are visible in front of us... I am very certain that people are getting influenced and it has become a topic of discussion and that is a positive sign."

Actress Parineeti Chopra said people are educating each other about hygiene.

"I can see people on roads pulling down windows of their cars and telling them not to litter, which is so important because everything that we do ends up in the water and shows up on the beach. So, it's so nice to see that people are standing up for their own lives and planet."

Parineeti pointed out how Indians change their attitude when they visit a foreign county.

"When we land abroad, suddenly our manners change. We never litter and we just can't see garbage anywhere. We appreciate cleanliness of that country, then why shouldn't we apply it in our own country? I always find that we are such a contradiction in our own country."

The two actors will feature together in Namaste England, a romantic comedy film directed and co-produced by Vipul Amrutlal Shah. It will release on October 19. 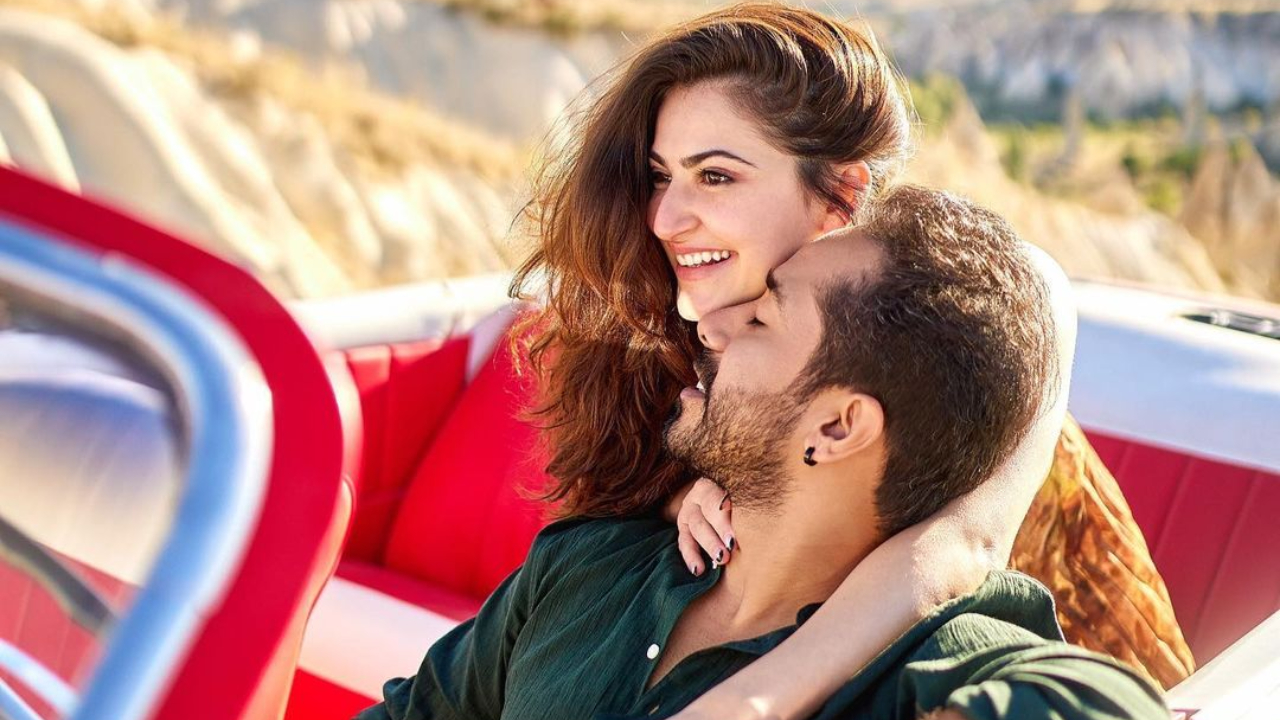 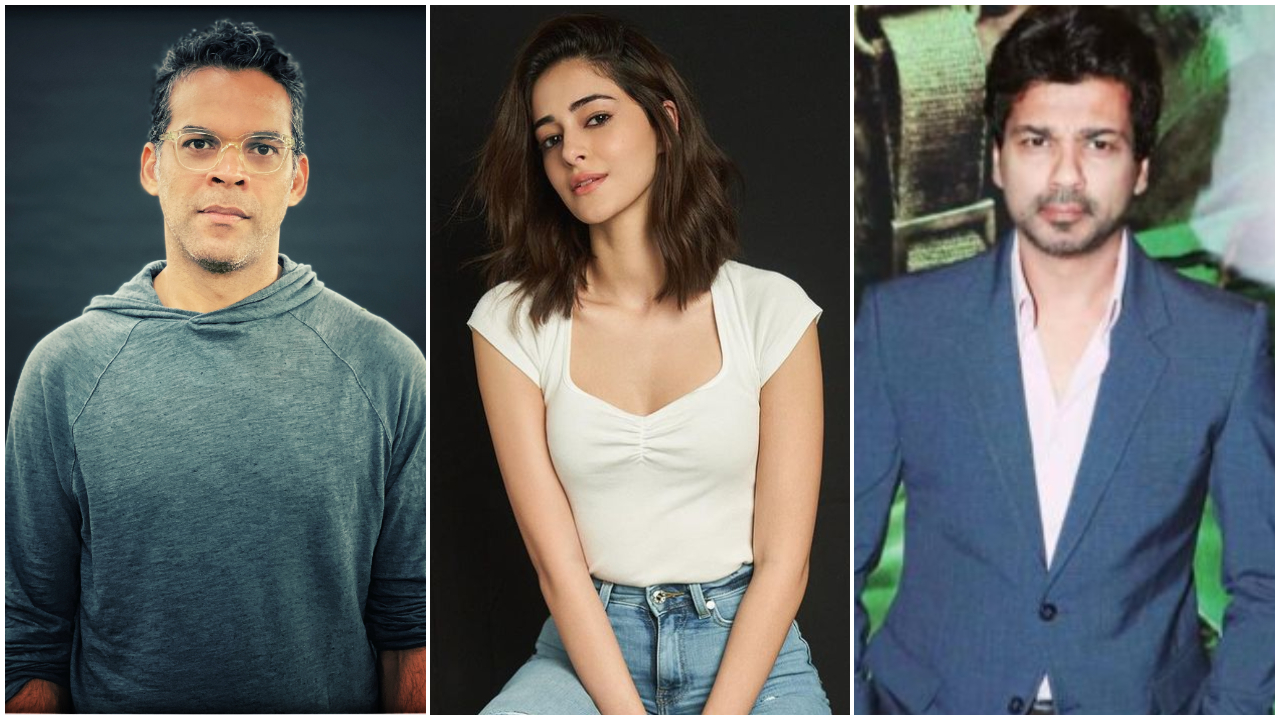 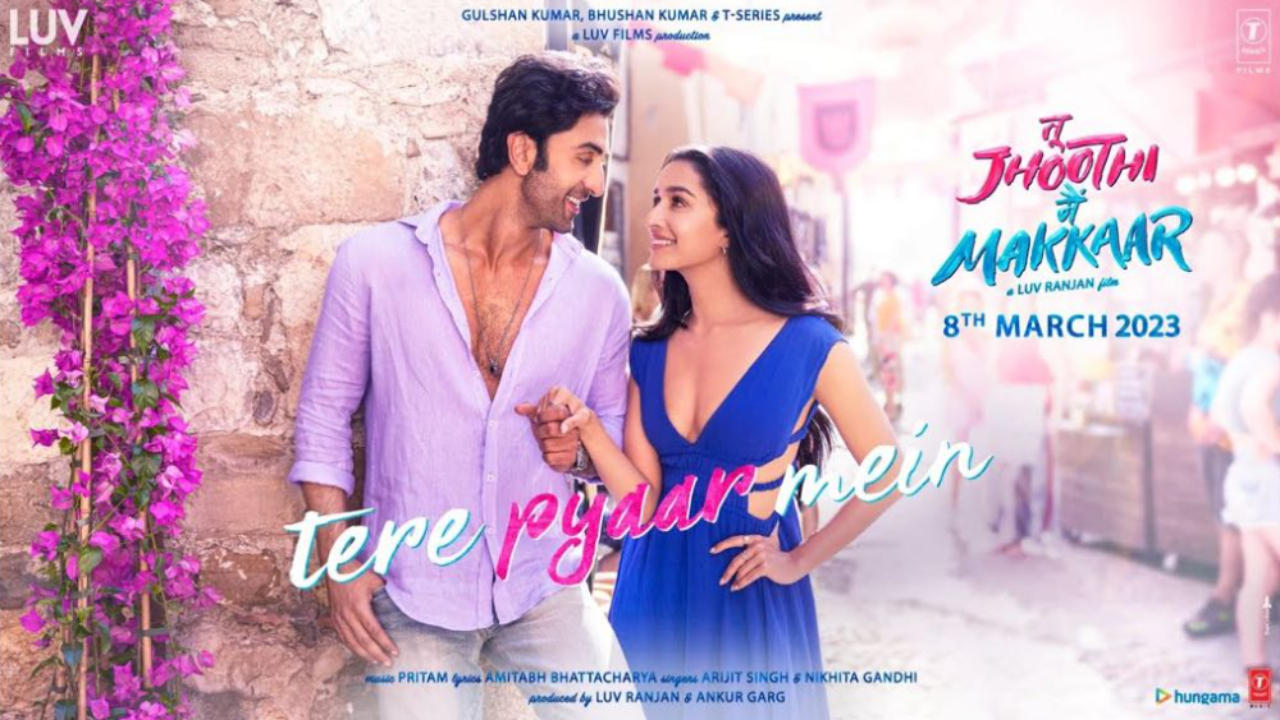 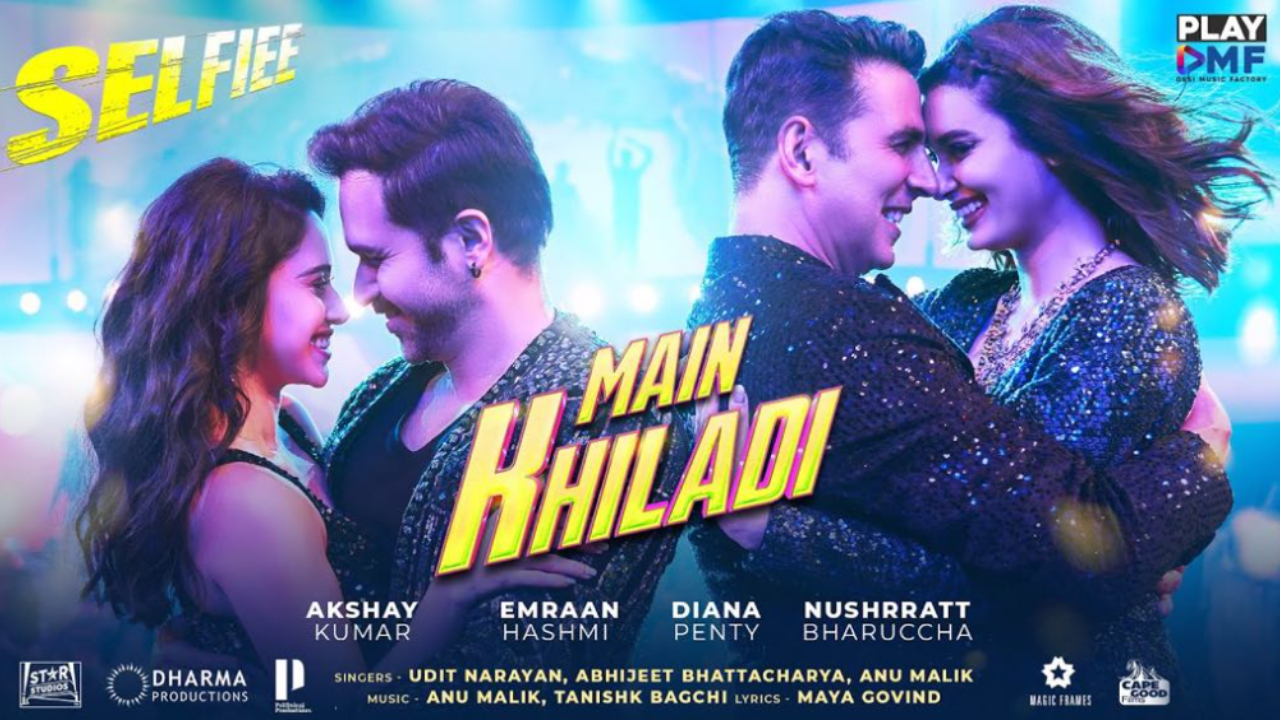 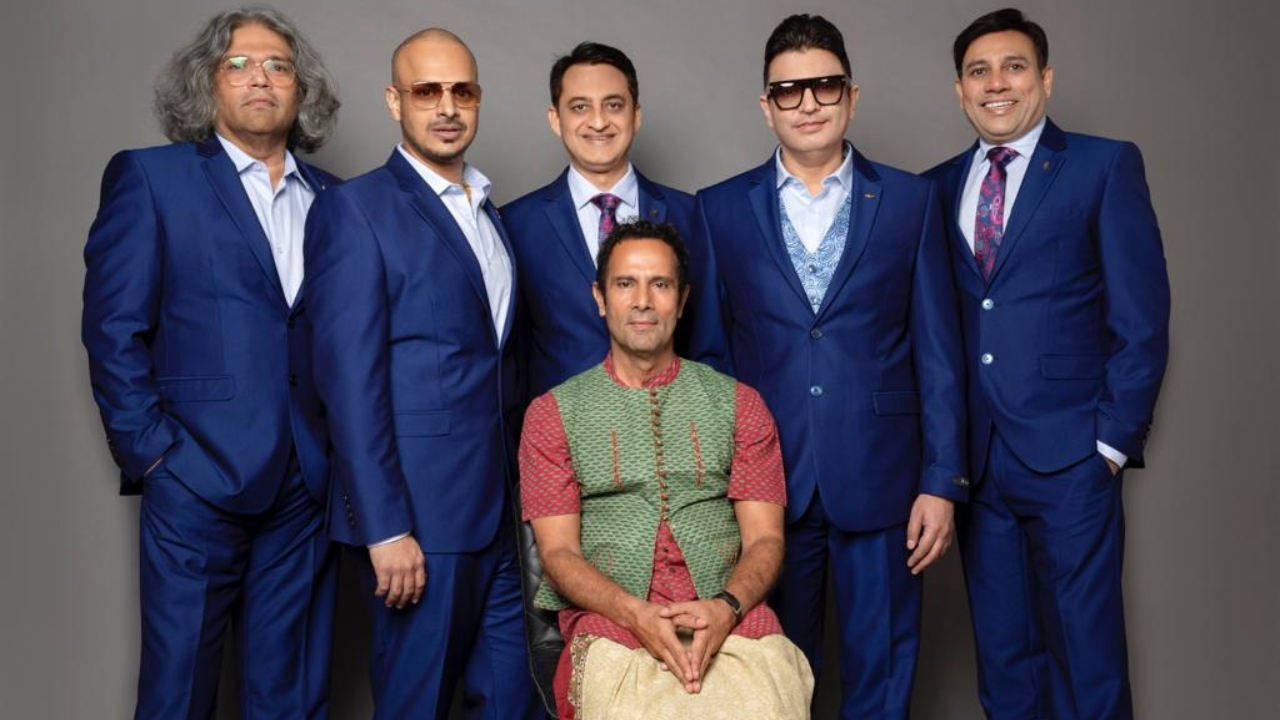