Is Vikas Bahl losing out on work after sexual harassment charges? Find out 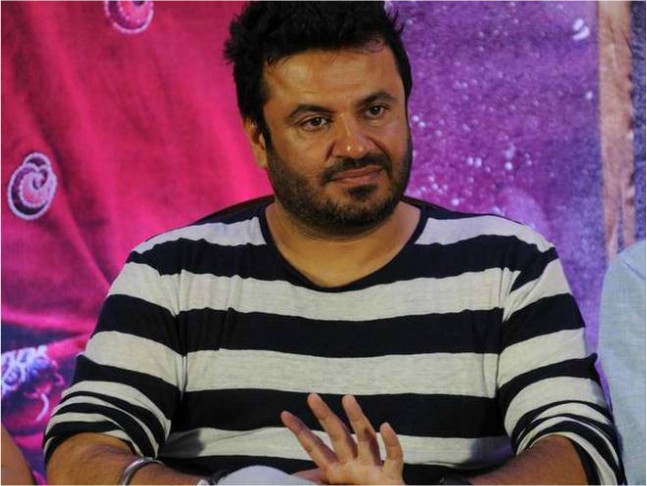 Vikas Bahl, co-founder of Phantom Films, recently found himself in the eye of the storm when a former woman employee at Phantom Films recounted her horrific sexual harassment ordeal at the hands of the filmmaker. The victim's claims were backed by actress Kangana Ranaut, who opened up on Vikas' inappropriate behaviour with her during the filming of Queen. Anurag Kashyap and Vikramaditya Motwane also corroborated the allegations against Vikas in respective official statements. And now we hear that Vikas is even losing out on work in the light of these sexual harassment charges.

As per a report in a leading daily, Vikas has been dropped out of a series that he was to direct for Amazon Prime. "The project is being produced by Monozygotic Solutions, which is owned by Raghu Ram and Rajiv Lakshman of Roadies fame. The show was a reboot of an Australian series that revolves around couples spicing up their sex lives. It was scheduled to roll by year-end. But with the latest controversy, Amazon wouldn't be comfortable backing it with Vikas on board," the daily quoted a source as saying.

Apparently, the production house has discussed the issue with Amazon and they will soon rope in another director to helm the project.

Meanwhile, it is said that Vikas will also be kept out of the promotions of his next project, Hrithik Roshan starrer Super 30 after the post-production work is over. The source further added, "It would be impractical to bring someone new on board at this stage. But after that, Vikas will be asked to dissociate himself from the film."

Vikas is yet to comment on the entire fiasco.