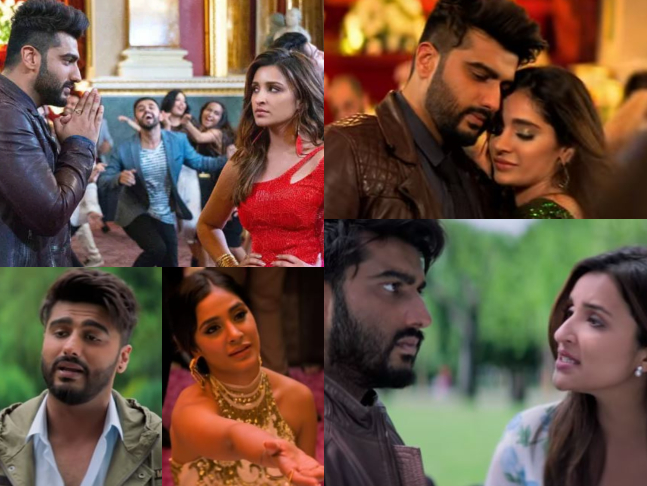 Arjun Kapoor and Parineeti Chopra starrer Namaste England has already intrigued the audience with its trailer, songs and BTS videos. Now opting for an unconventional route, the makers have released another trailer of the film to introduce a plot twist in Arjun's and Parineeti's love story.

The trailer showcases the trouble that starts brewing in Param's (Arjun) and Jasmeet's (Parineeti) paradise. It further takes a turn with the entry of Alisha in Param's life after he migrates to London illegally to have Jasmeet back in is life. With the entry of a new character, making it a love triangle, we are left wondering who Param will eventually marry. It would not be wrong to say that the trailer has taken a cue from Namaste London's story, which had Katrina's Jasmeet realizing at the altar that she loves Arjun (Akshay Kumar).

To say the least, the new trailer depicts a varied range of emotions, including romance, drama and heartbreak. While the audience was gearing up for a story filled with love and passion, it forces the audience to ponder on the question, 'How far can you go for love?'

Produced and directed by Vipul Amrutlal Shah, the film is presented by Pen Movies and Reliance Entertainment in association with Blockbuster Movie Entertainers. The film is scheduled to hit the theatres on October 19, 2018. 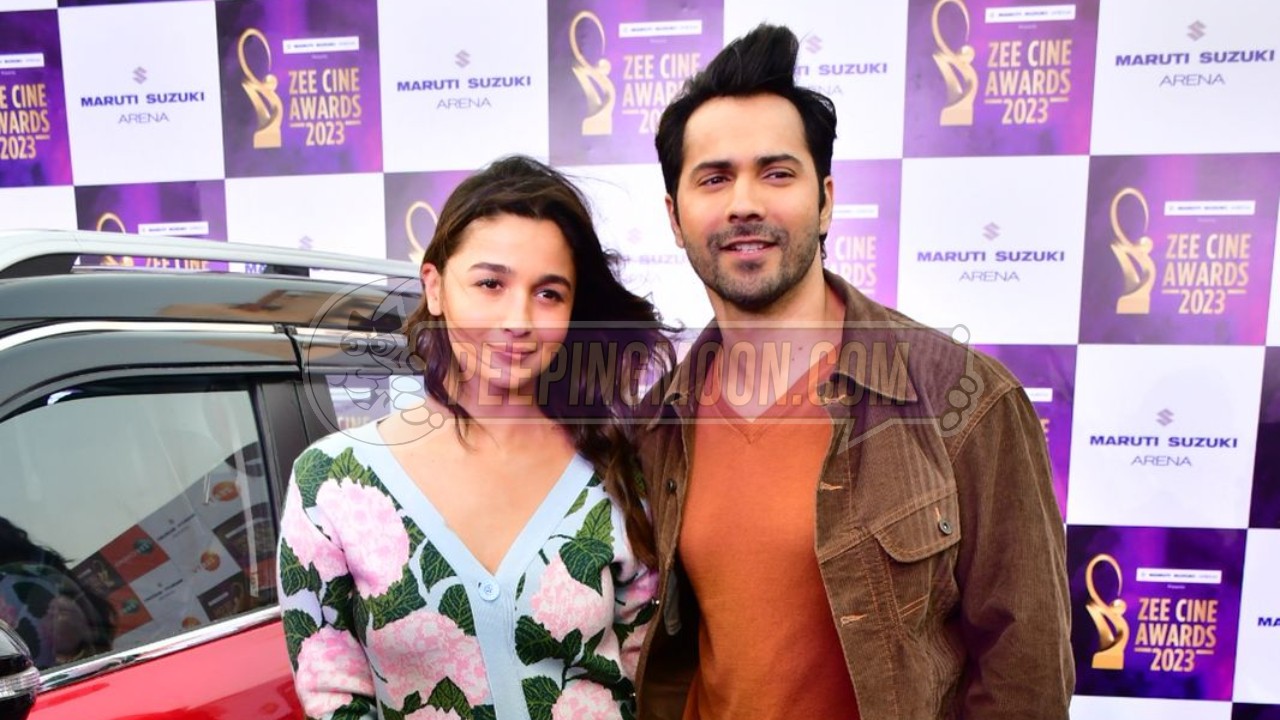 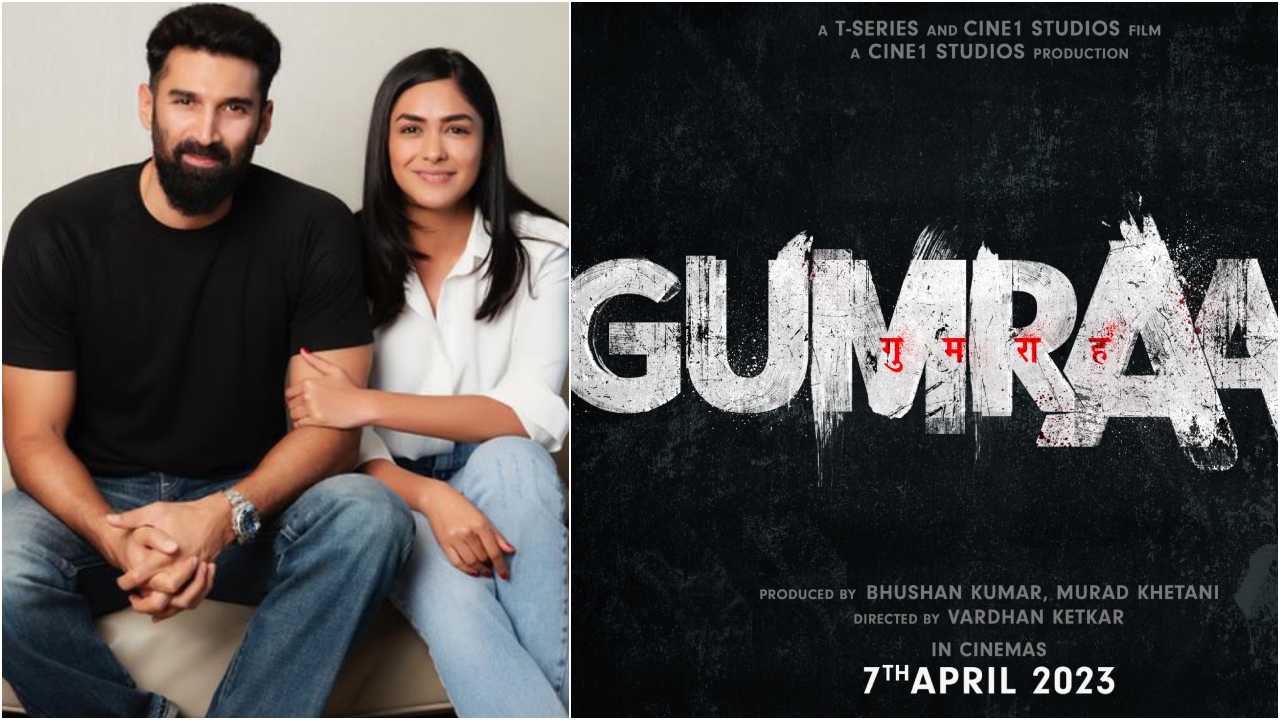 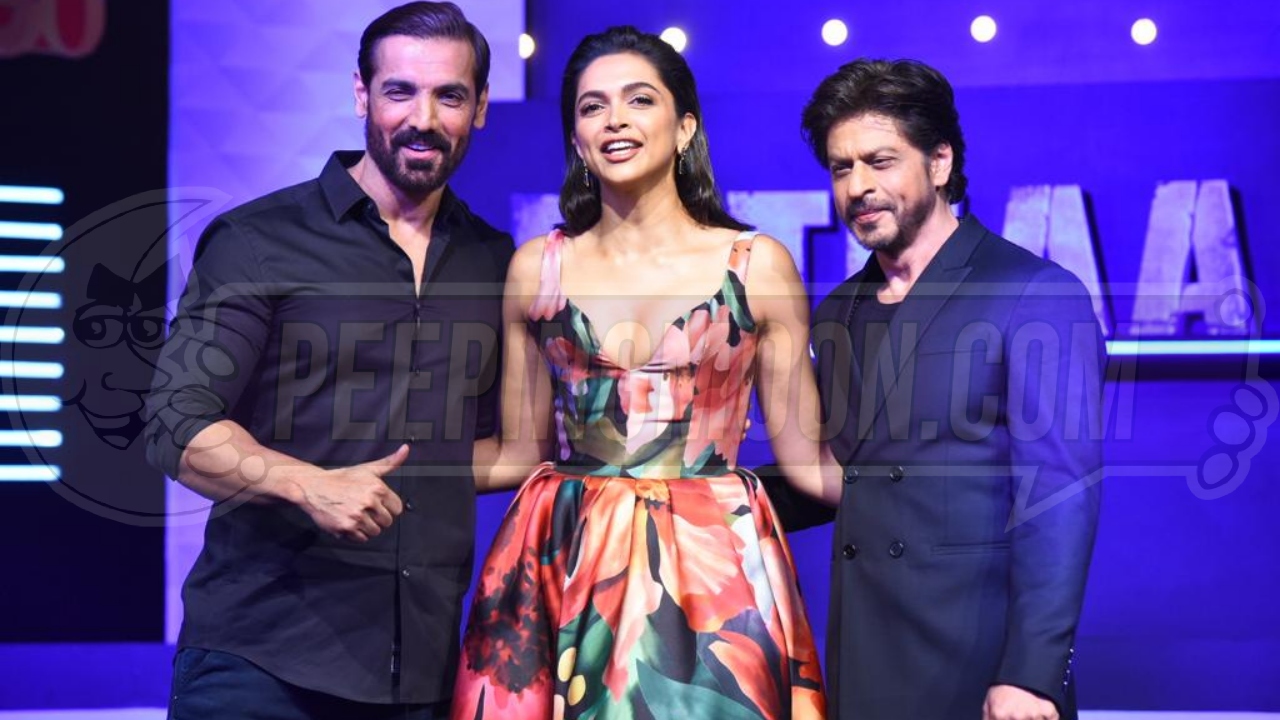 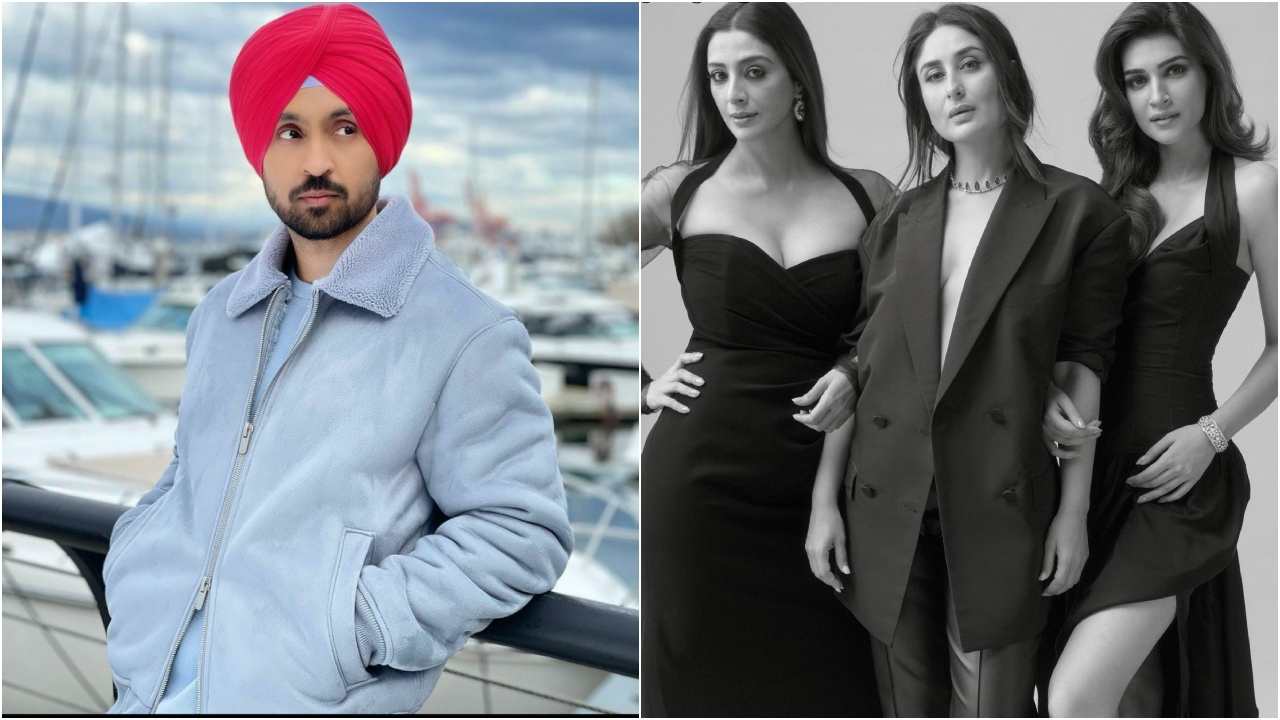 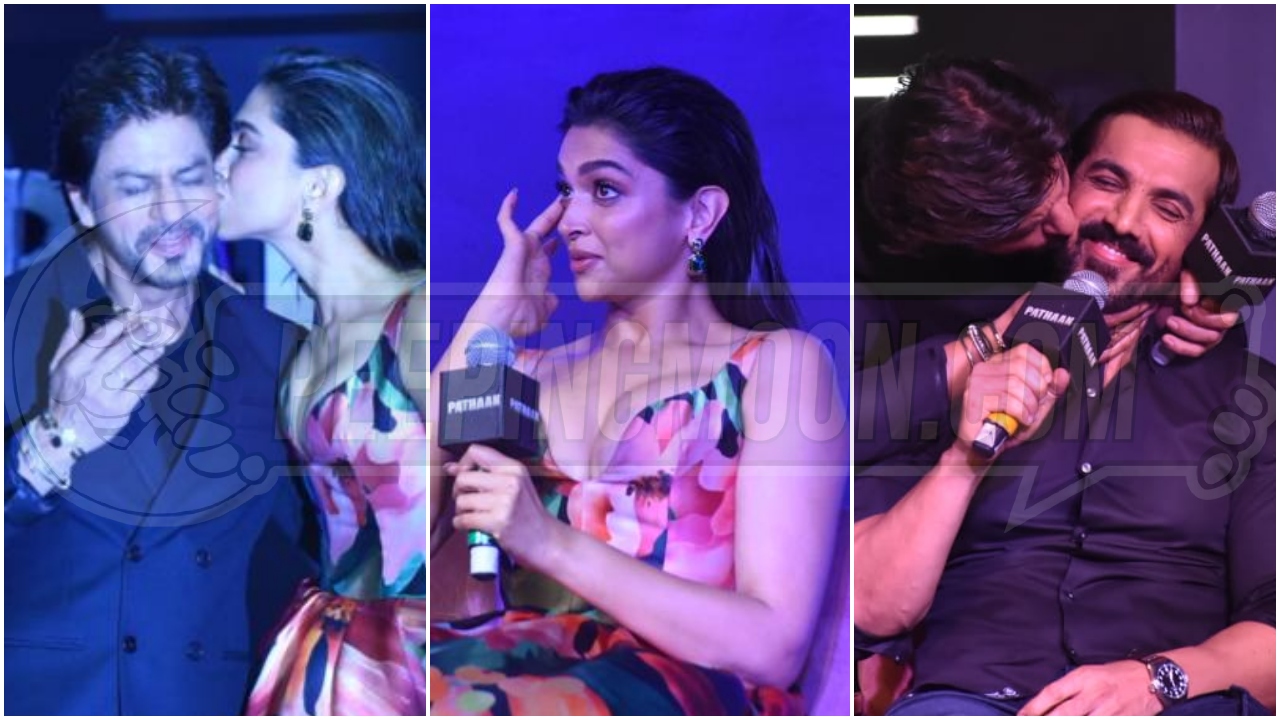