Producers Guild of India lends its support to #Metoo movement, set up committee 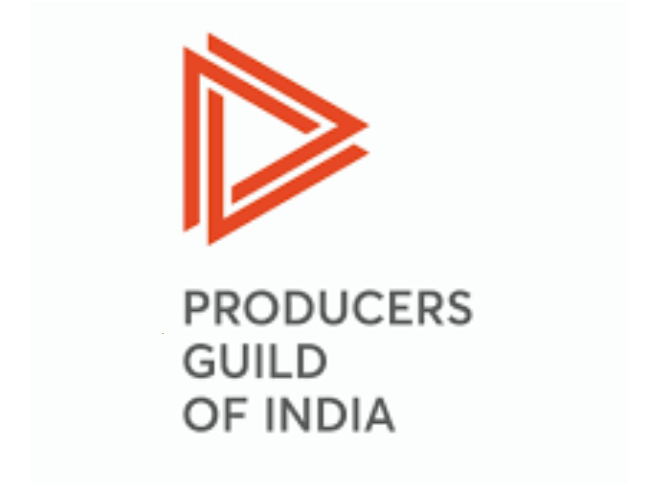 The Producers Guild of India on Tuesday extended its support to the movement to call out and report sexual harassment and abuse, whenever and wherever it occurs in showbiz. With shocking revelations on social media every now and then, Producers Guild released a media statement lending their support to the victims in the industry ensuring their safety.

The statement comes in the wake of the raging #MeToo movement as part of which several celebrities including Nana Patekar, Rajat Kapoor, Vikas Bahl, Kailash Kher and Alok Nath and members of comedy collective AIB, have been named and shamed among others.

The statement read, "Producers Guild of India extends its complete support to the movement to call out and report sexual harassment and abuse wherever and whenever it occurs in the industry. We believe that there is an urgent need to set up a robust process to ensure the highest standards of safety for employees and crew members at the workplace - whether in offices or on sets of productions. We are instituting a committee within the guild to lead this effort, and we are determined to stay the course till the workplaces in the industry are safe spaces for everyone. Issued by Producers Guild of India. Email: support@producersguildindia.com."