Saif Ali Khan to make a comeback in Race film franchise with Race 4? 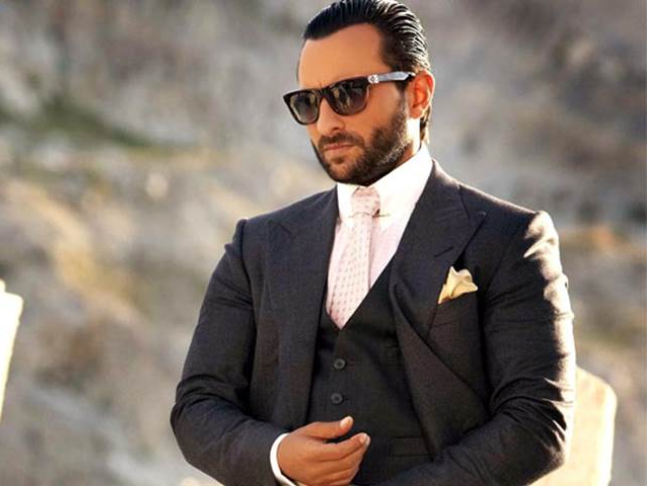 Abbas-Mustan’s Race when it released in 2008 was a runaway success at the box office, the film was appreciated for its plot twists and suspense. The film had Saif Ali Khan in the lead whereas Akshaye Khanna played the antagonist. The film also had Katrina Kaif, Anil Kapoor, Sameera Reddy and Bipasha Basu. Its sequel Race 2 which released in 2013, had a different star cast but Saif and Anil were retained. The sequel starred John Abraham, Deepika Padukone, Ameesha Patel and Jacqueline Fernandez as well. However, the film’s ending was left as a cliffhanger with John’s character plotting for revenge against Saif and Deepika.

However, Race 3 had a change in direction as well as its lead star cast. The filmmakers went in for a complete revamp and brought in Salman Khan to lead the ensemble and Remo D’Souza was given the director’s reigns. However, the film was a complete debacle at the box office and received a lot of negative reviews. Race 3 featured Bobby Deol, Jacqueline Fernandez, Daisy Shah, Saqib Saleem and Anil. Now, reports are coming in that Race 4 will resort to getting Saif back in the franchise.

RECOMMENDED READ: Taimur Ali Khan makes for the most adorable snowkid with daddy Saif Ali Khan in his snow hut

Race 3’s scenes and dialogues received tremendous bashing on social media with people even saying that the film has killed a successful franchise. Ramesh Taurani, the producer of the franchise is looking forward to getting Saif on board. We hope he gets Abbas-Mustan back as well because nobody does suspense better than the director duo.