Advertisement
HomeBOLLYWOODENTERTAINMENT NEWSI am tired of denying these reports over and over again, says Varun Dhawan on reports of his wedding with Natasha Dalal

I am tired of denying these reports over and over again, says Varun Dhawan on reports of his wedding with Natasha Dalal

Varun Dhawan's wedding with Natasha Dalal is one of the hottest topics of discussion in tinsel town right now. Despite several denials by Varun, rumours make their way into the media. Recently, the grapevine had it that Varun's upcoming project, the dance-based film Street Dancer 3D became a subject of delay due to his alleged December wedding with Natasha. Varun, while speaking to a leading daily about the same, rubbished the speculation and put forth in strong words that it isn't true and he is tired of repeated denials.

"It's just not true. I am tired of denying these reports over and over again," Varun told the daily. 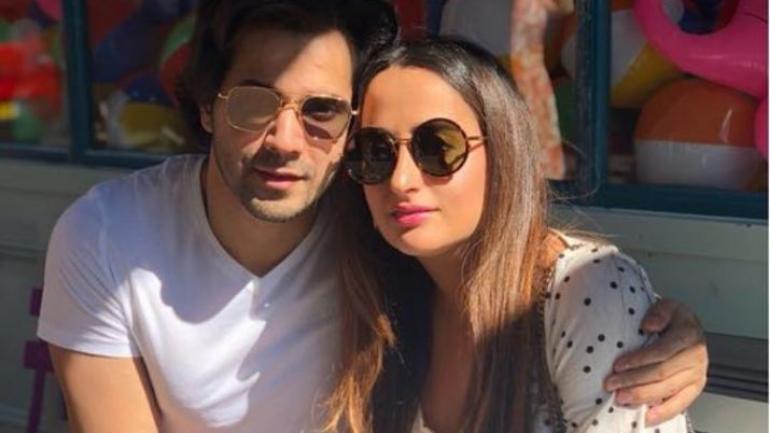 David, while brushing the news off as mere speculation, said just like Varun's fans, the family too is excited to see him married and assured that when things get finalised, the world will know about it. "I know everybody is eager to see Varun married; so am I. We all in the family would be happy when he gets married. Shaadi hogi khoob dhoom-dhaam se. But let's not make up dates and venues for the wedding. We will officially announce the wedding with all the details when it happens," David quoted.

Speaking of Varun and Natasha, the two are childhood sweethearts. Varun, on Koffee With Karan, dropped a hint at his desire to tie the knot with Natasha. The couple has been making several public appearances together, leading to strong speculations surrounding their marriage. 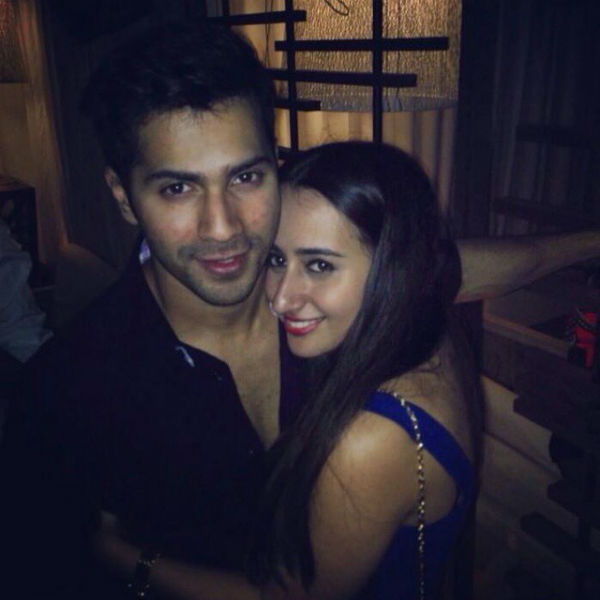 Workwise, Varun will feature in Street Dancer 3D with Shraddha Kapoor. The film will release over the Republic Day 2020 weekend. Soon after, he will be seen opposite Sara Ali Khan in Coolie No. 1, which is scheduled to release on May 1, 2020