It would not be wrong to say that Karan Johar is known to throw the best parties in the tinsel town and he does that every now and then. On Friday, it was an all-producers night with celebs like Shah Rukh Khan, Ayan Mukerji, Zoya Akhtar, Anil Thadani, Raj Nayak, Shakun Batra, Siddharth Roy Kapur and others, enjoying their time together at KJo's residence. However, on Saturday, it was time for B-town actors and their partners to party the night away at the filmmaker's house. Seen in attendance were Shahid Kapoor with wife Mira Rajput, Ranbir Kapoor, Deepika Padukone, Varun Dhawan with Natasha Dalal, Arjun Kapoor with Malaika Arora, Vicky Kaushal, Rohit Dhawan and his wife, apart from Zoya Akhtar, Shakun Batra and Ayan Mukerji. Nonetheless, missing in action were Ranbir's girlfriend Alia Bhatt, who is currently in Ooty shooting for Sadak 2, and Deepika's actor-husband Ranveer Singh, who is working on Kabir Khan's '83.

Meanwhile, Karan amped up our excitement levels as he shared a video of a not-so-mannequin challenge with these celebs on his Instagram page and captioned it as, "Saturday night vibes".

With creme de la creme of the industry in attendance, it certainly looked like the coolest bash of the week. The ladies were dressed to perfection while the men looked dapper as ever. Check out the pictures clicked by the paps present outside Karan's house: 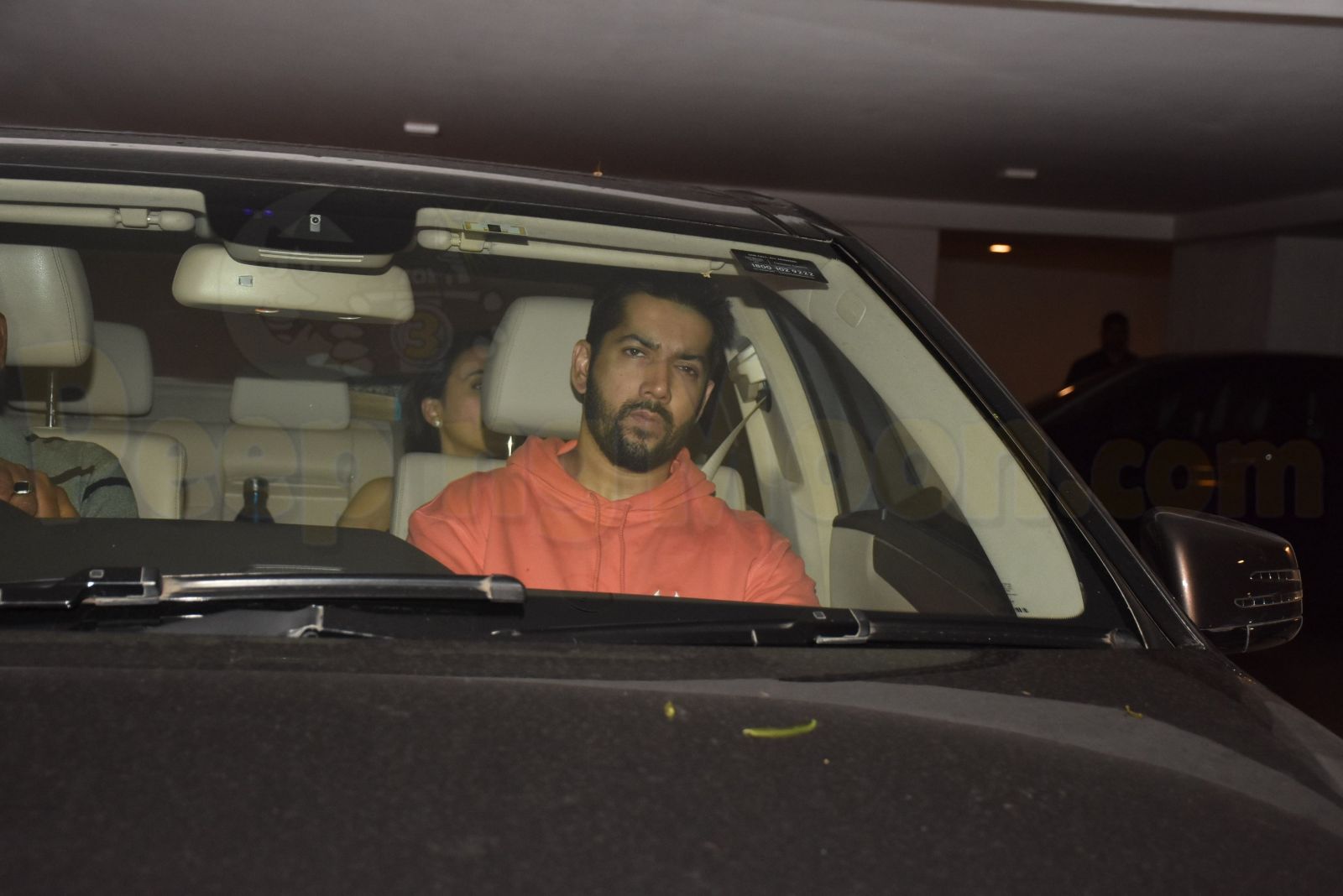 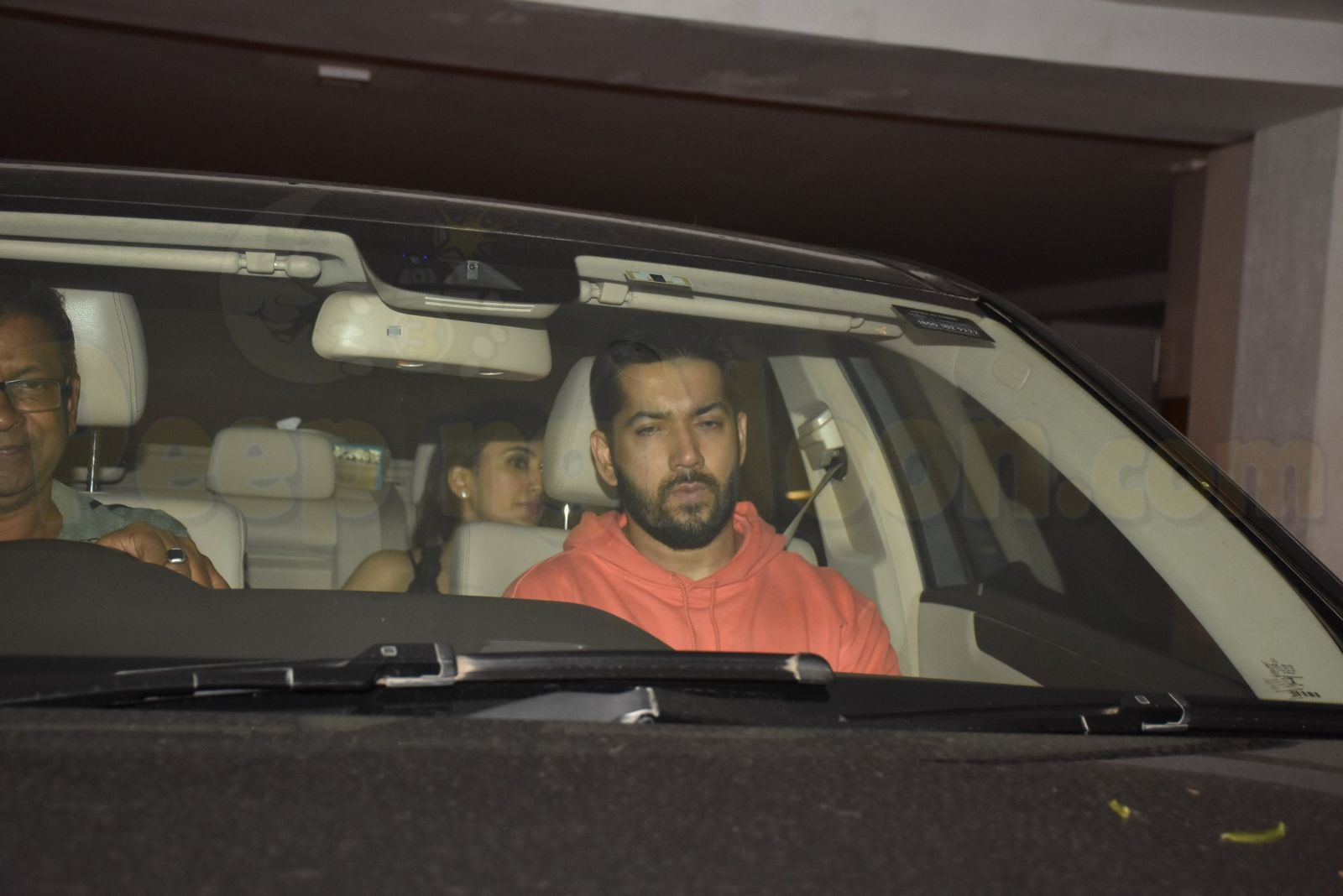 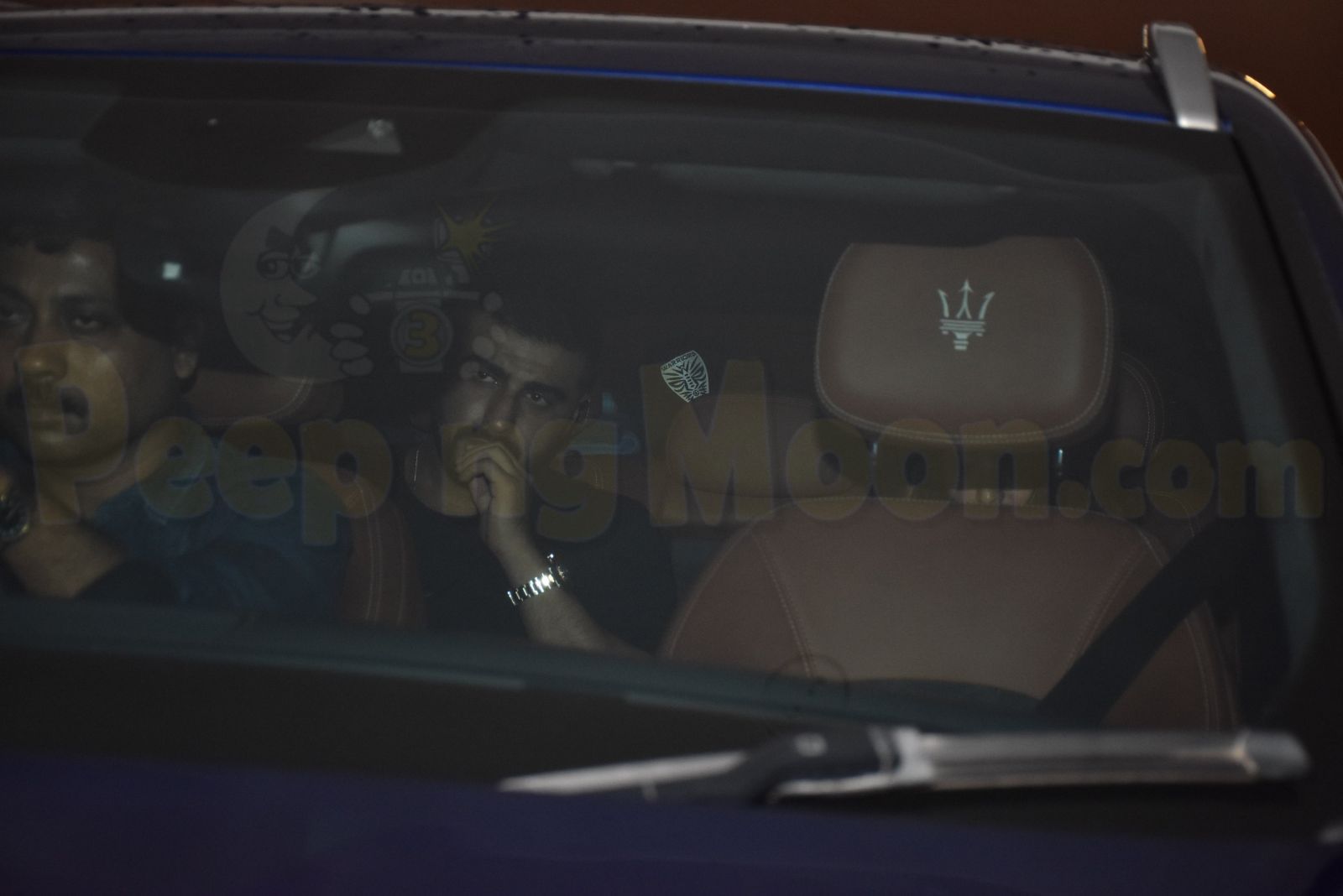 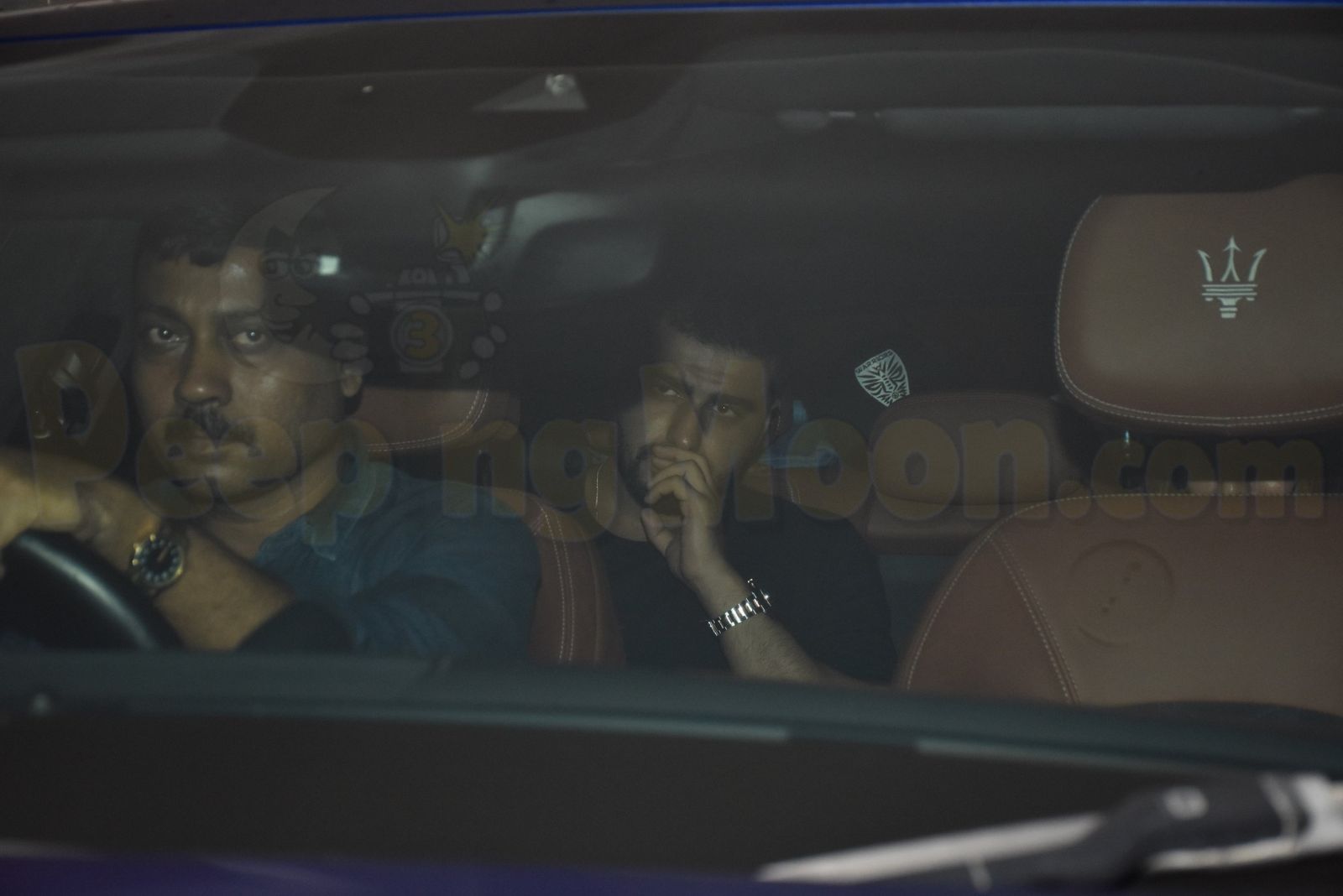 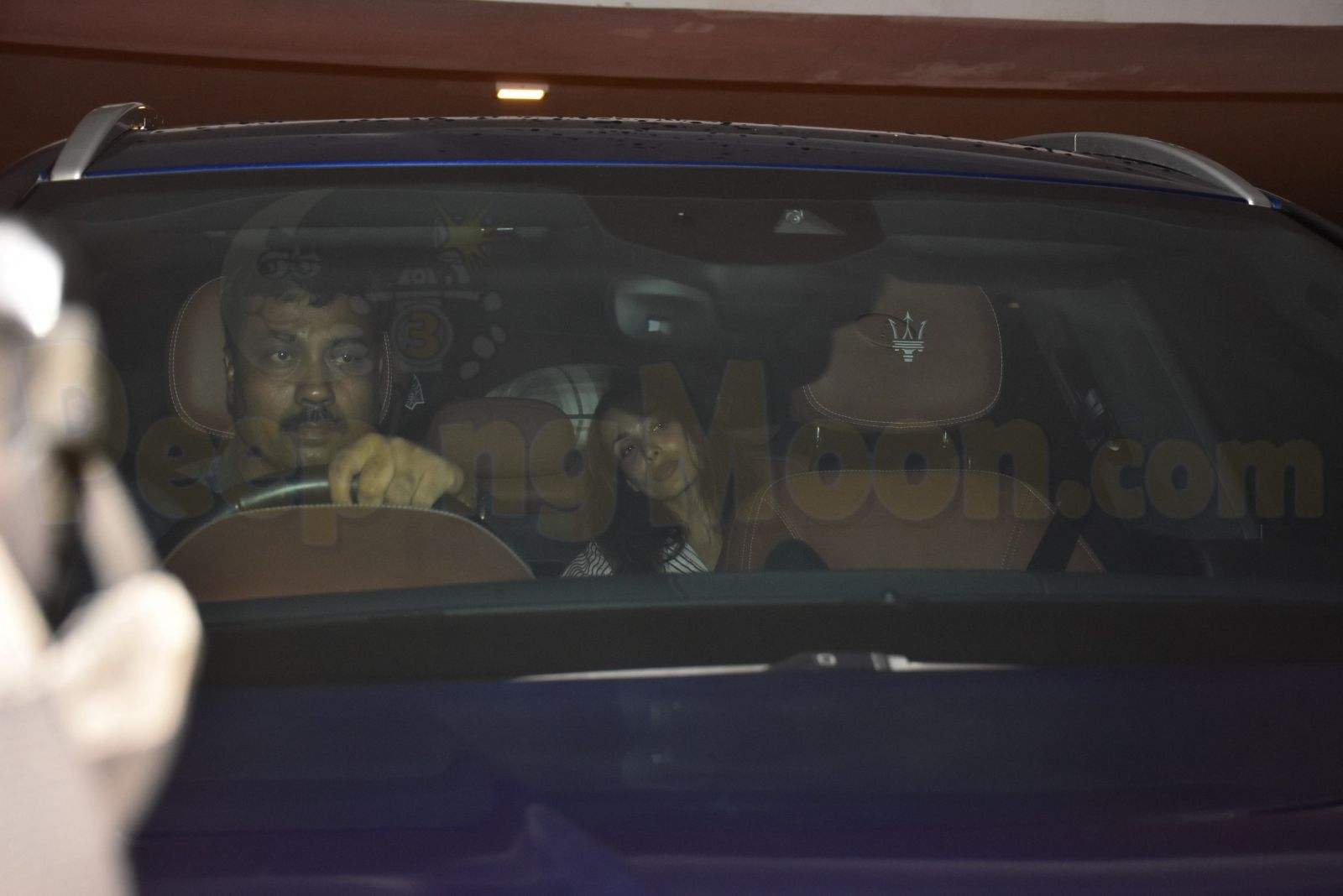 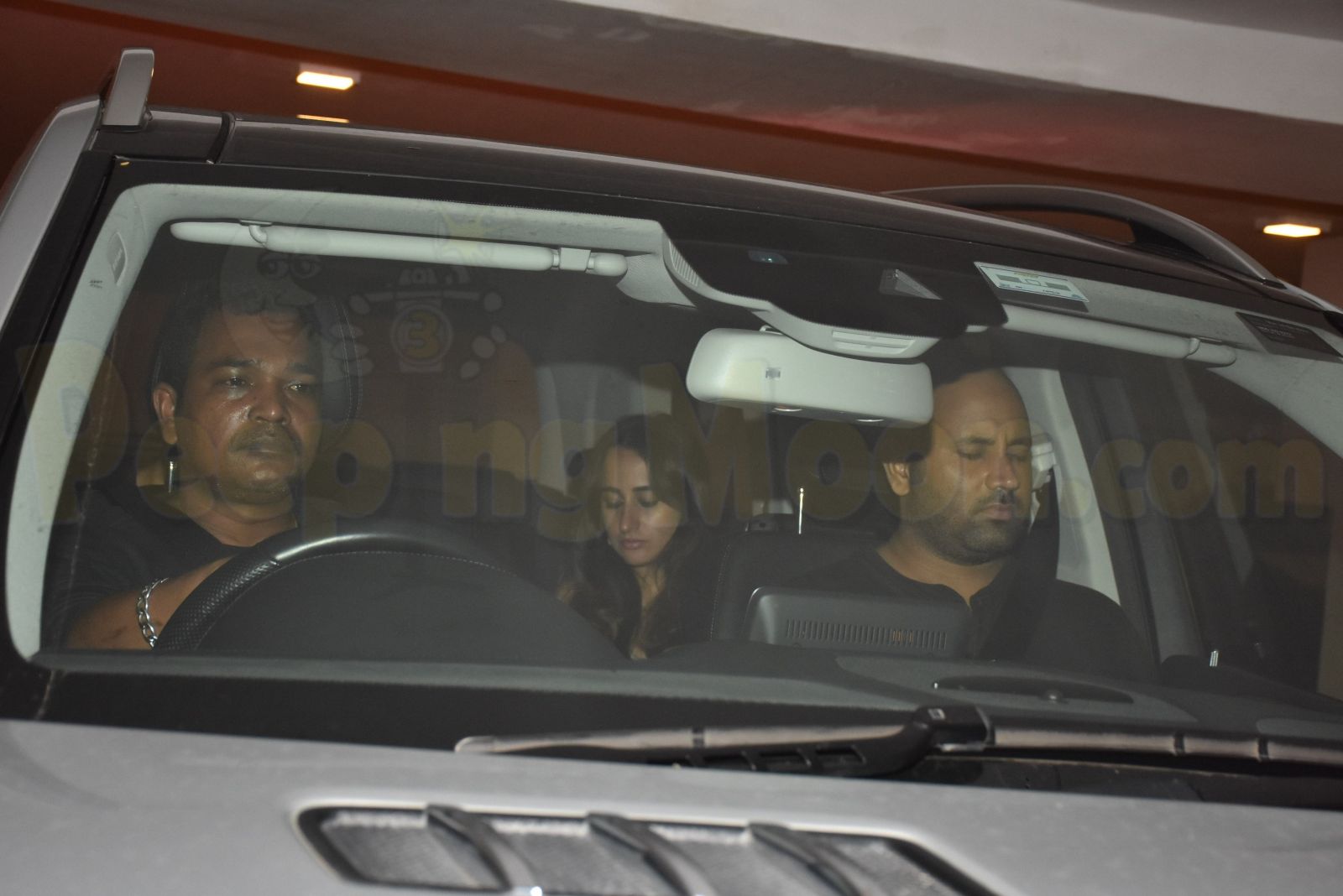 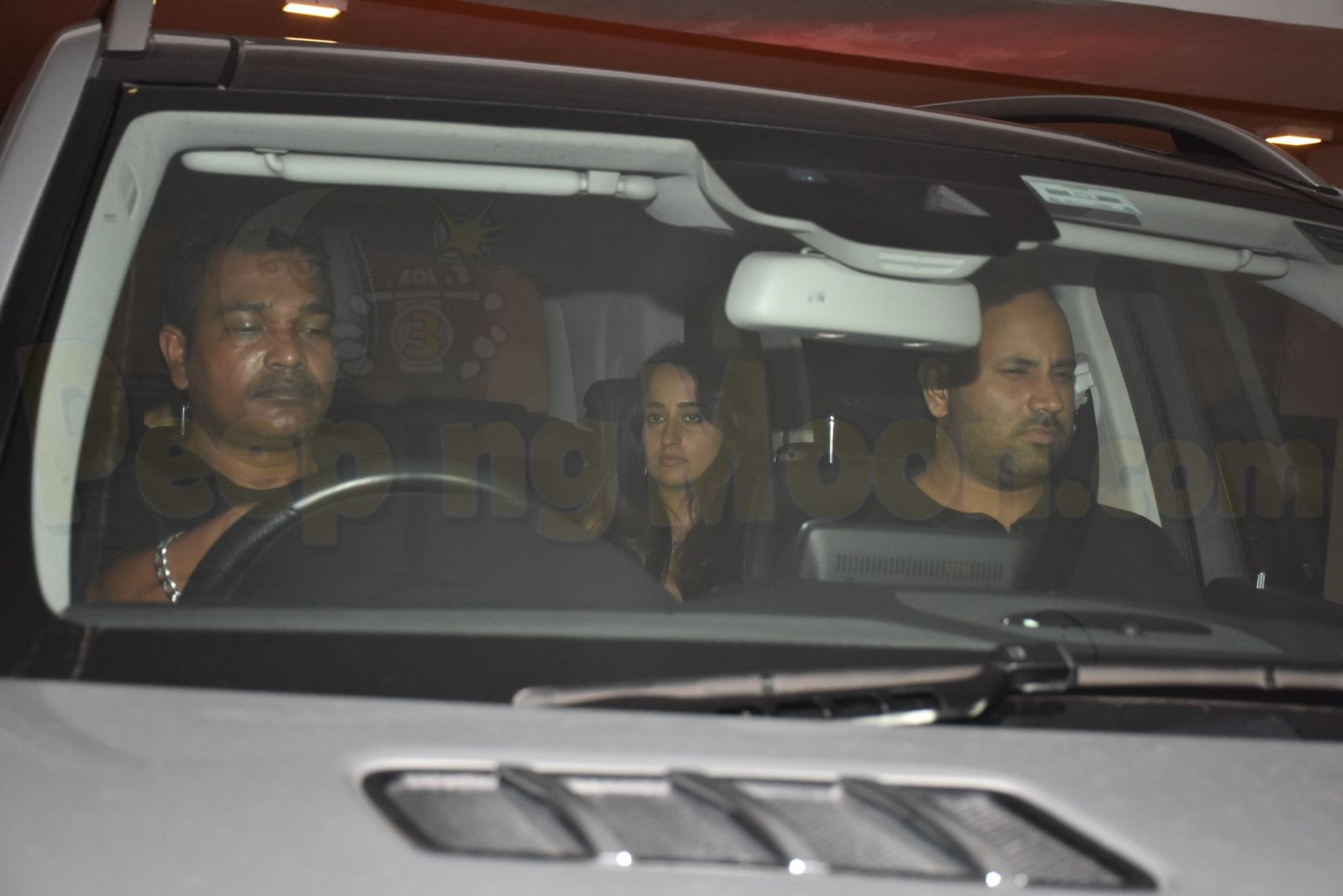 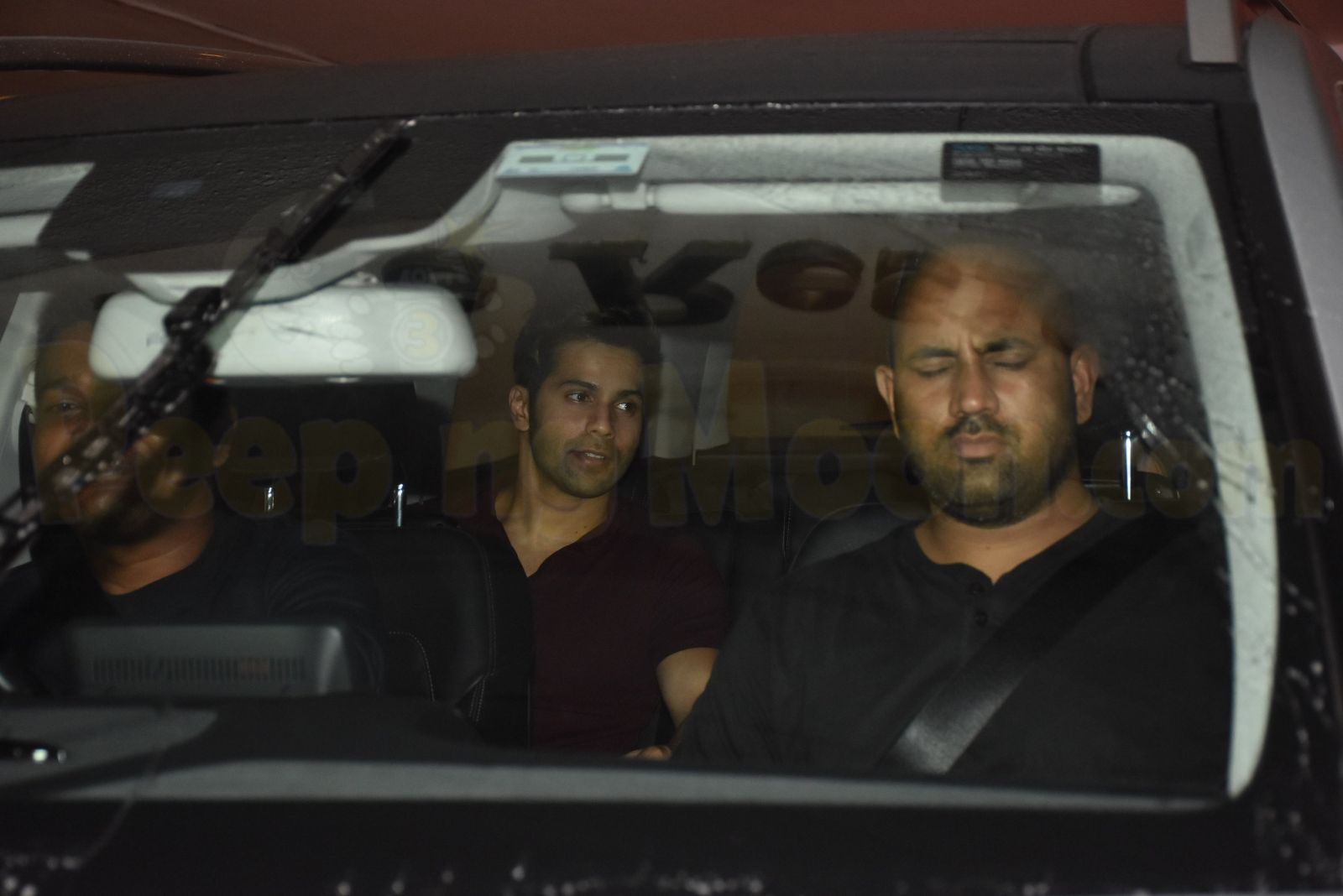 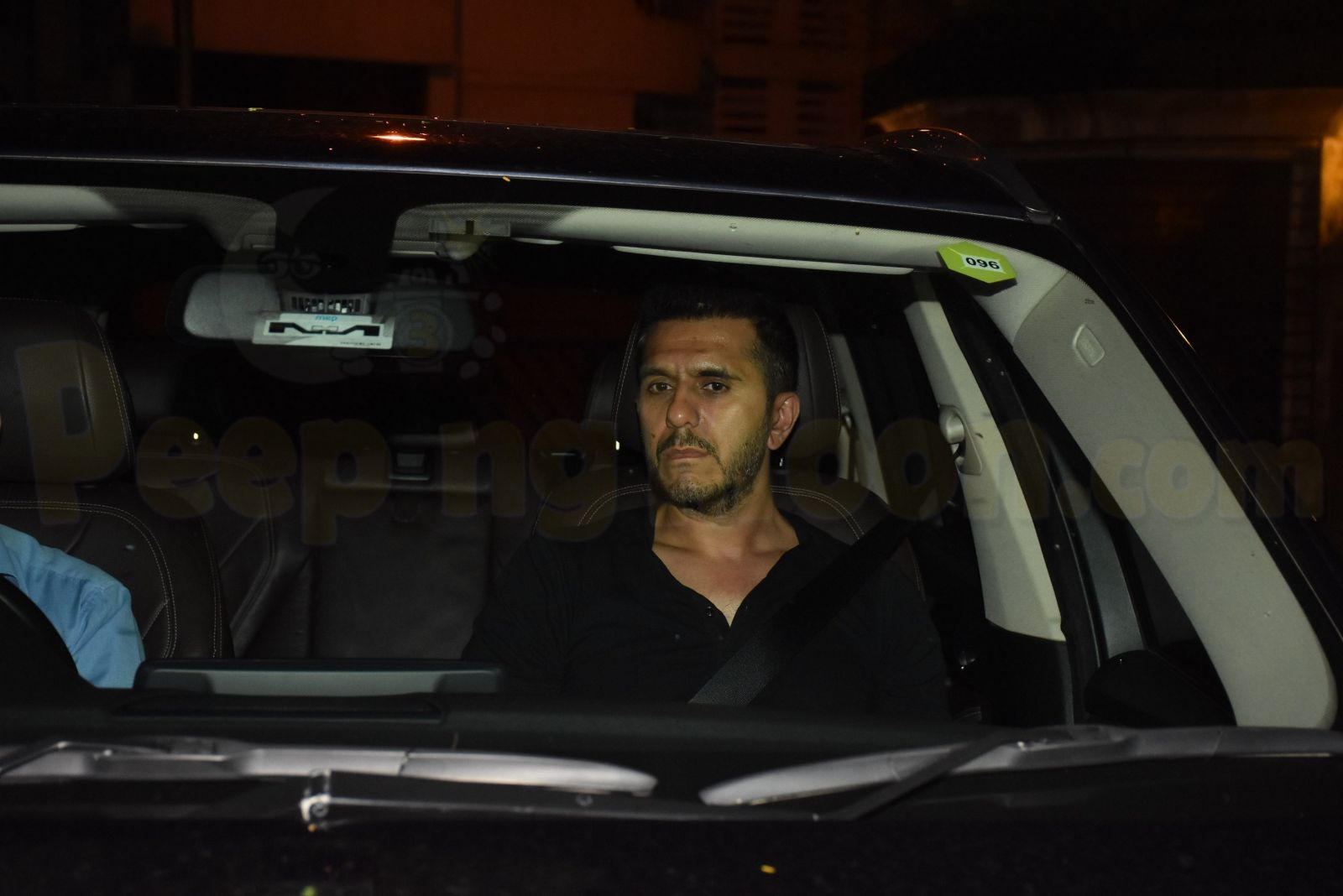 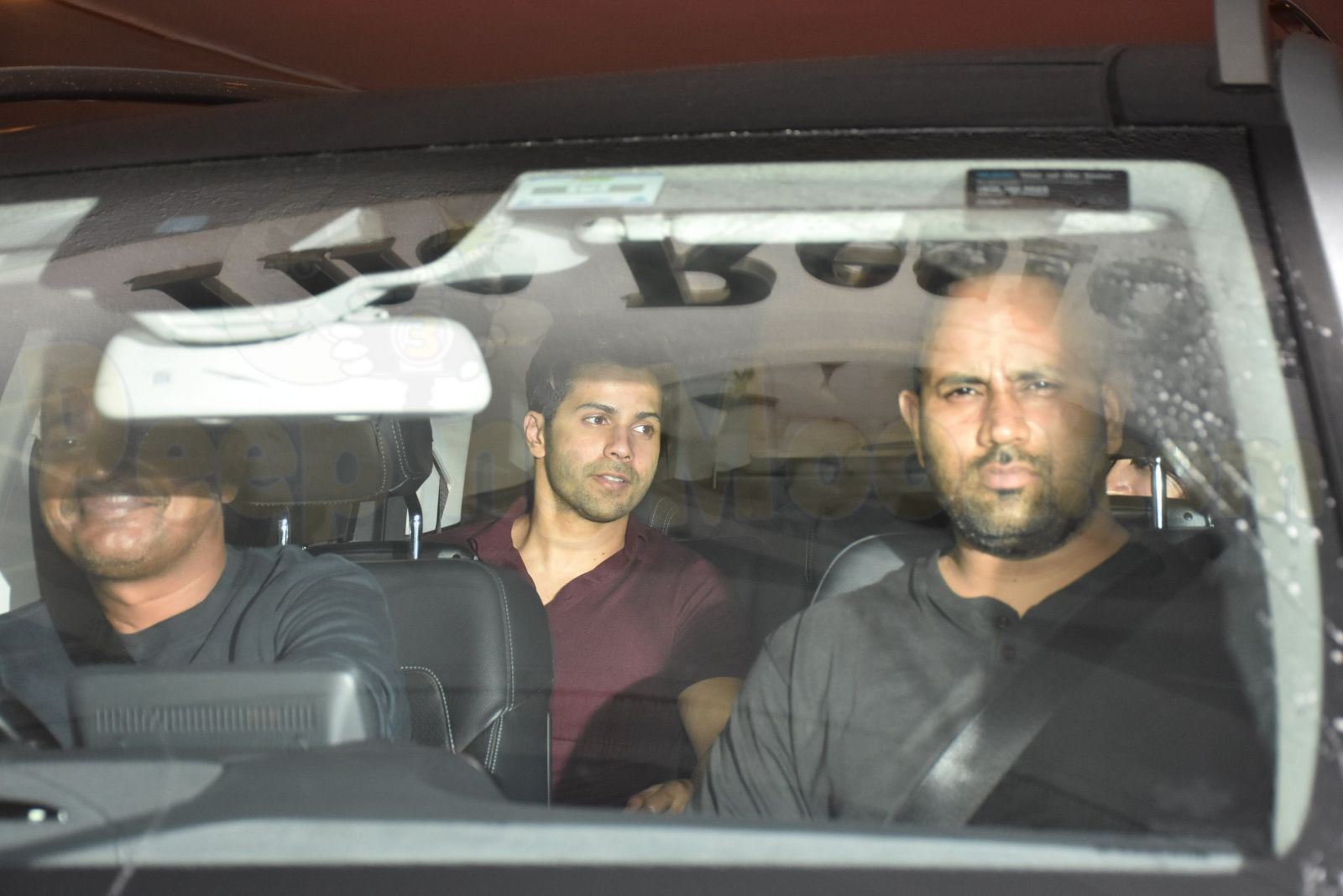 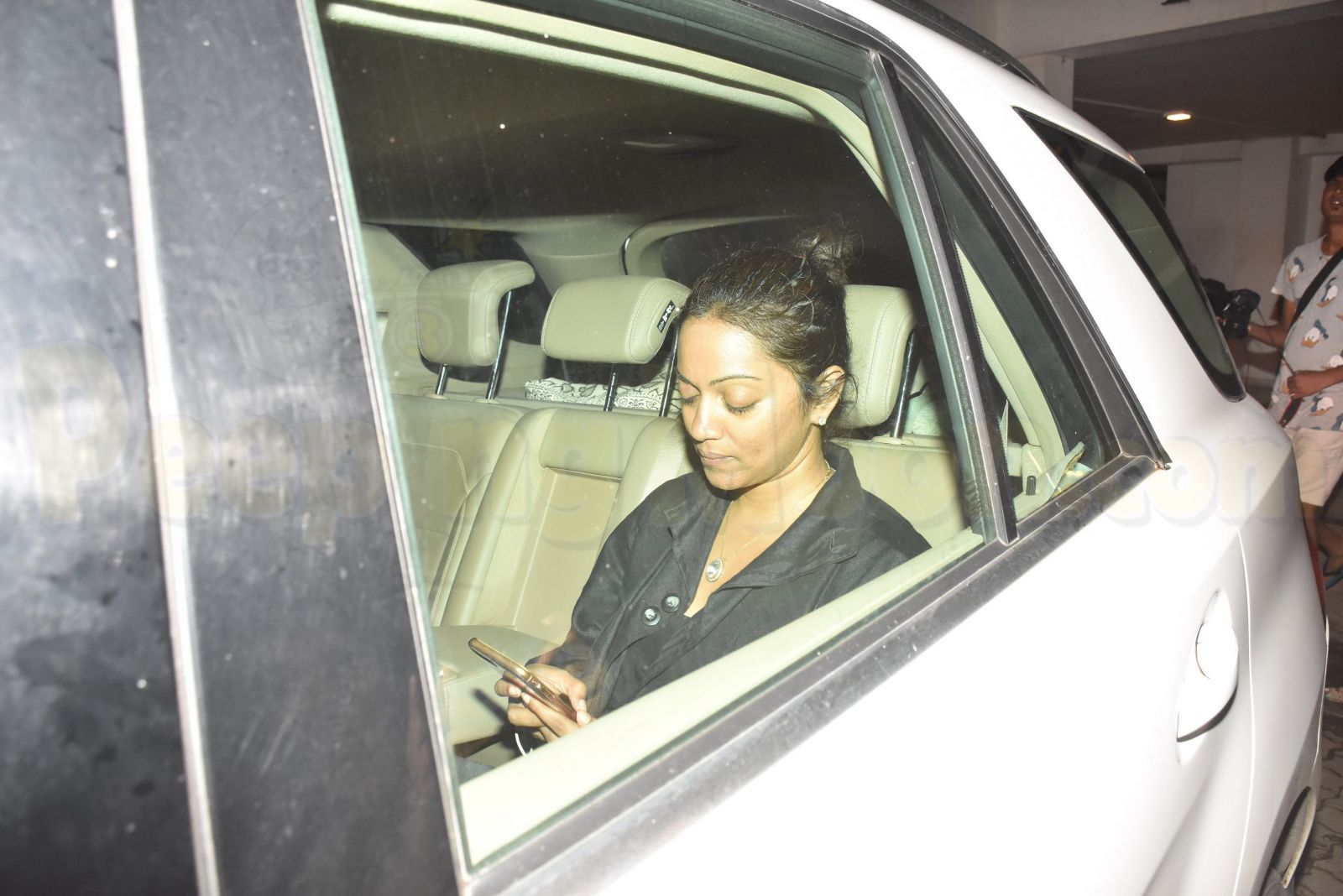 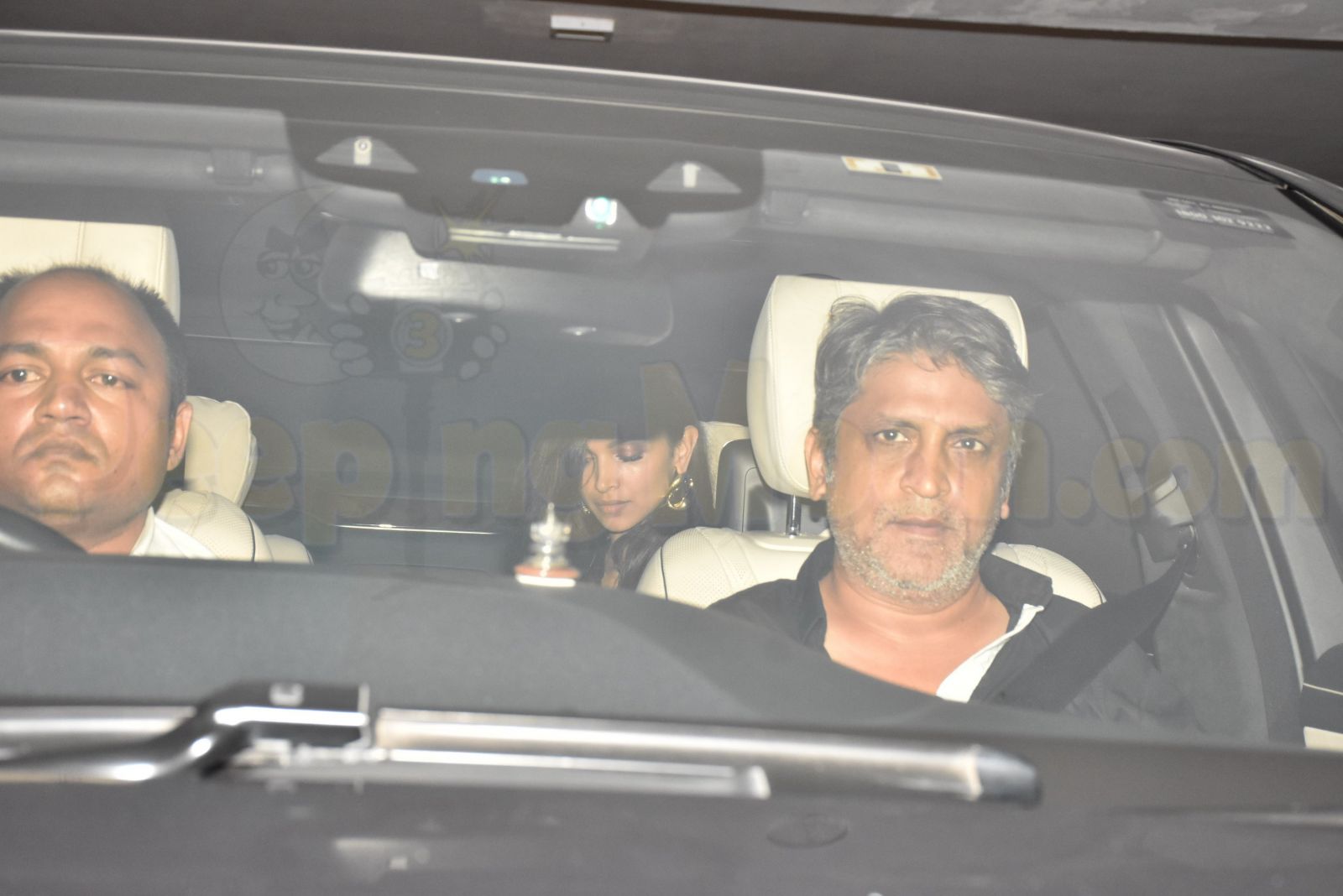 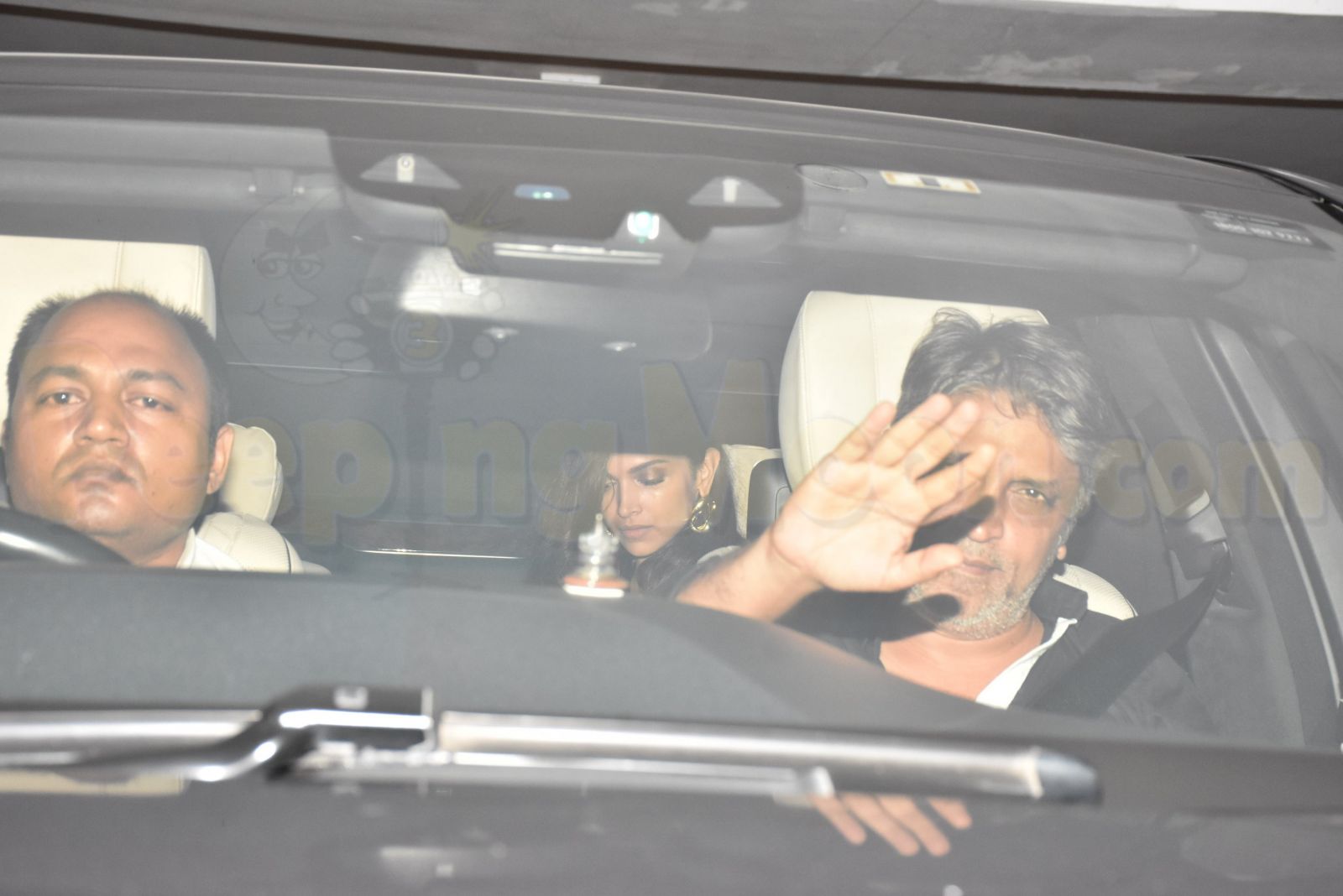 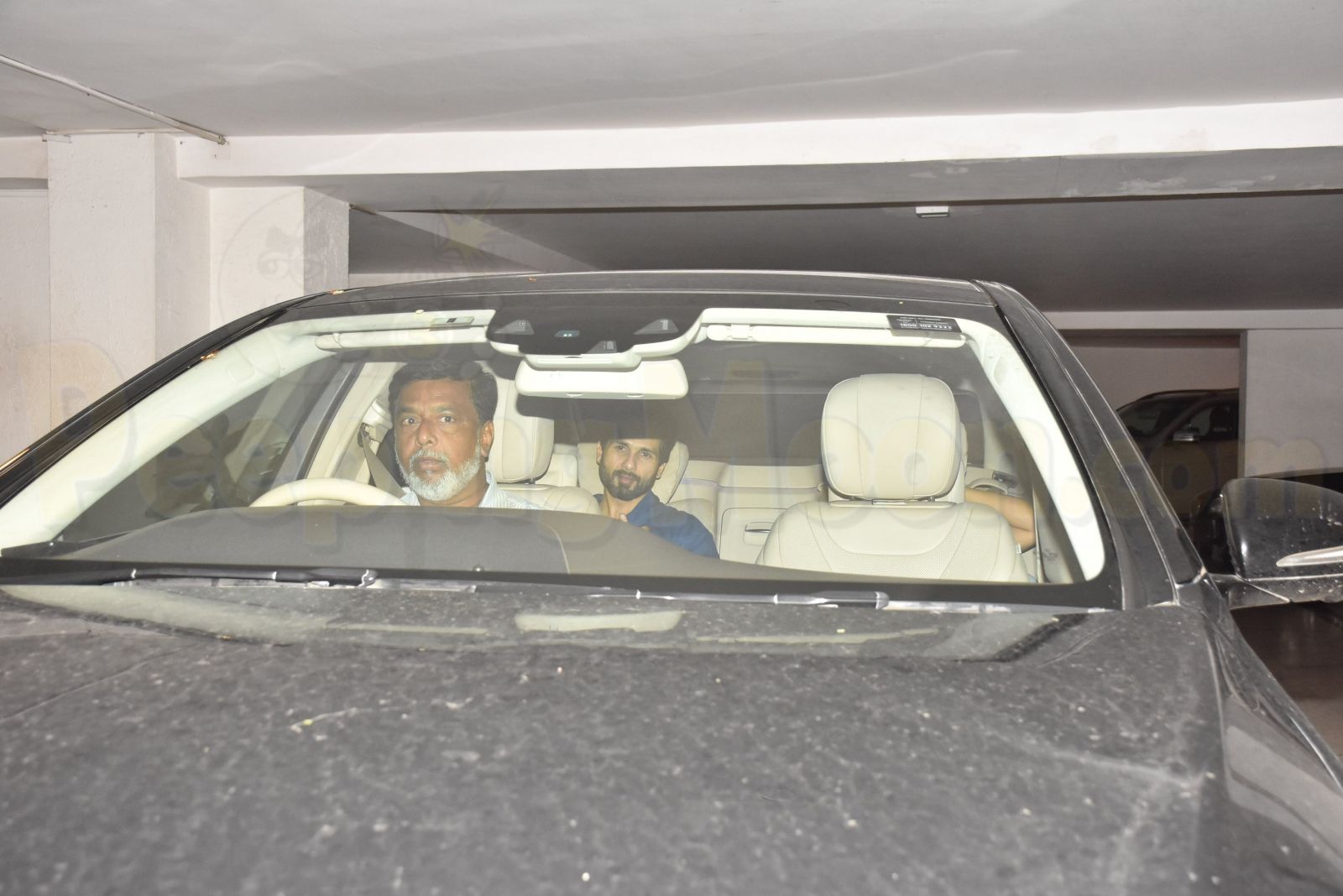 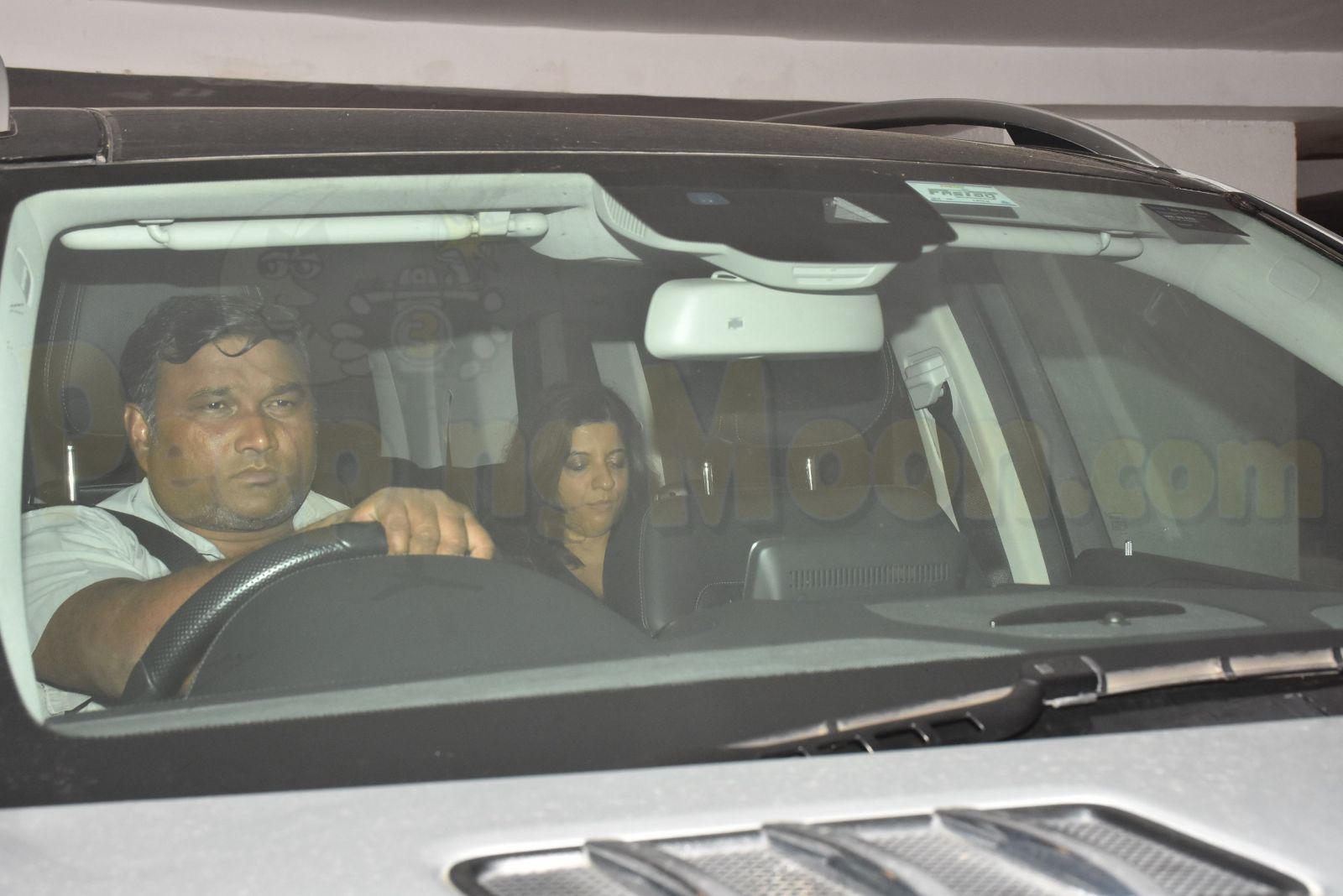 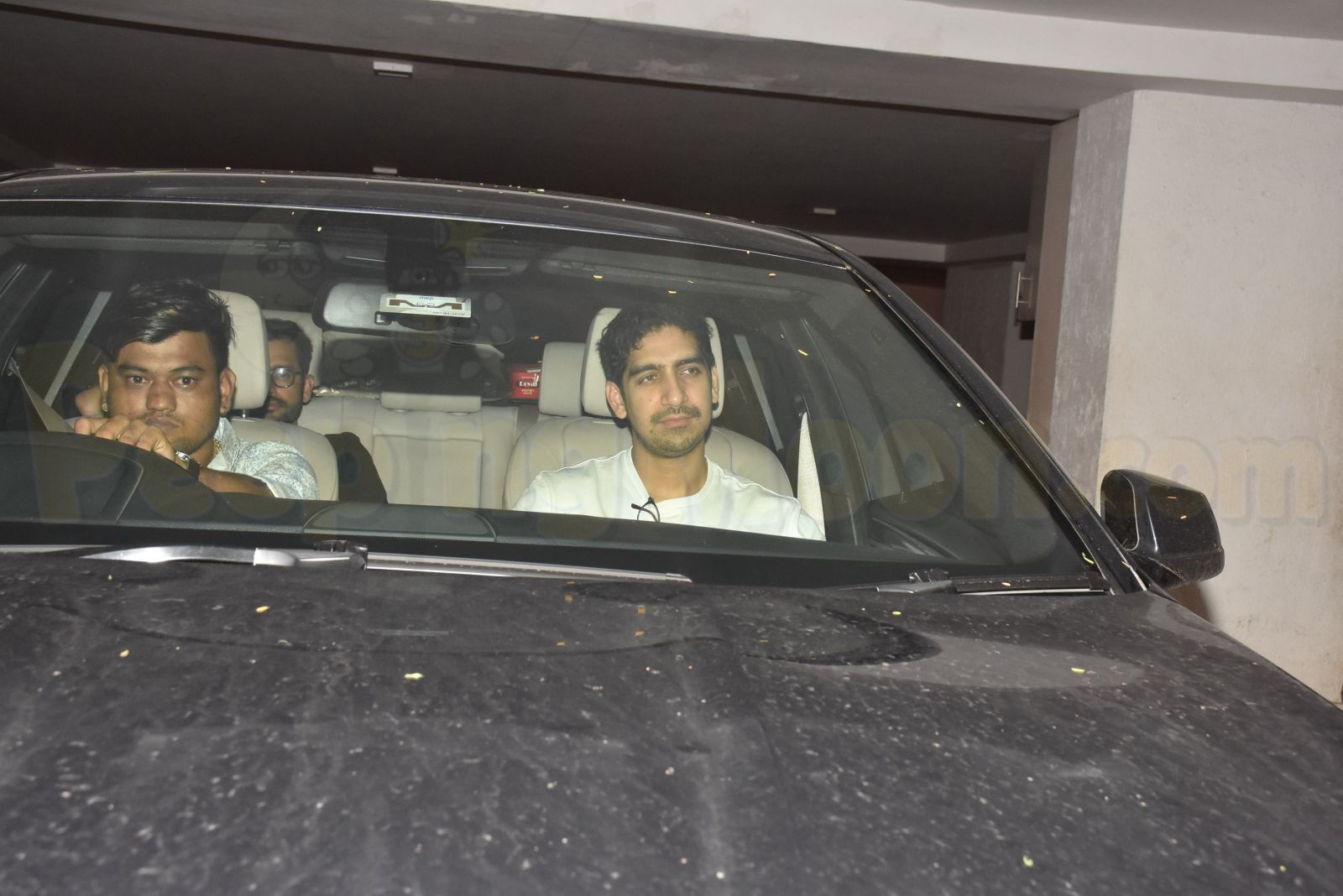 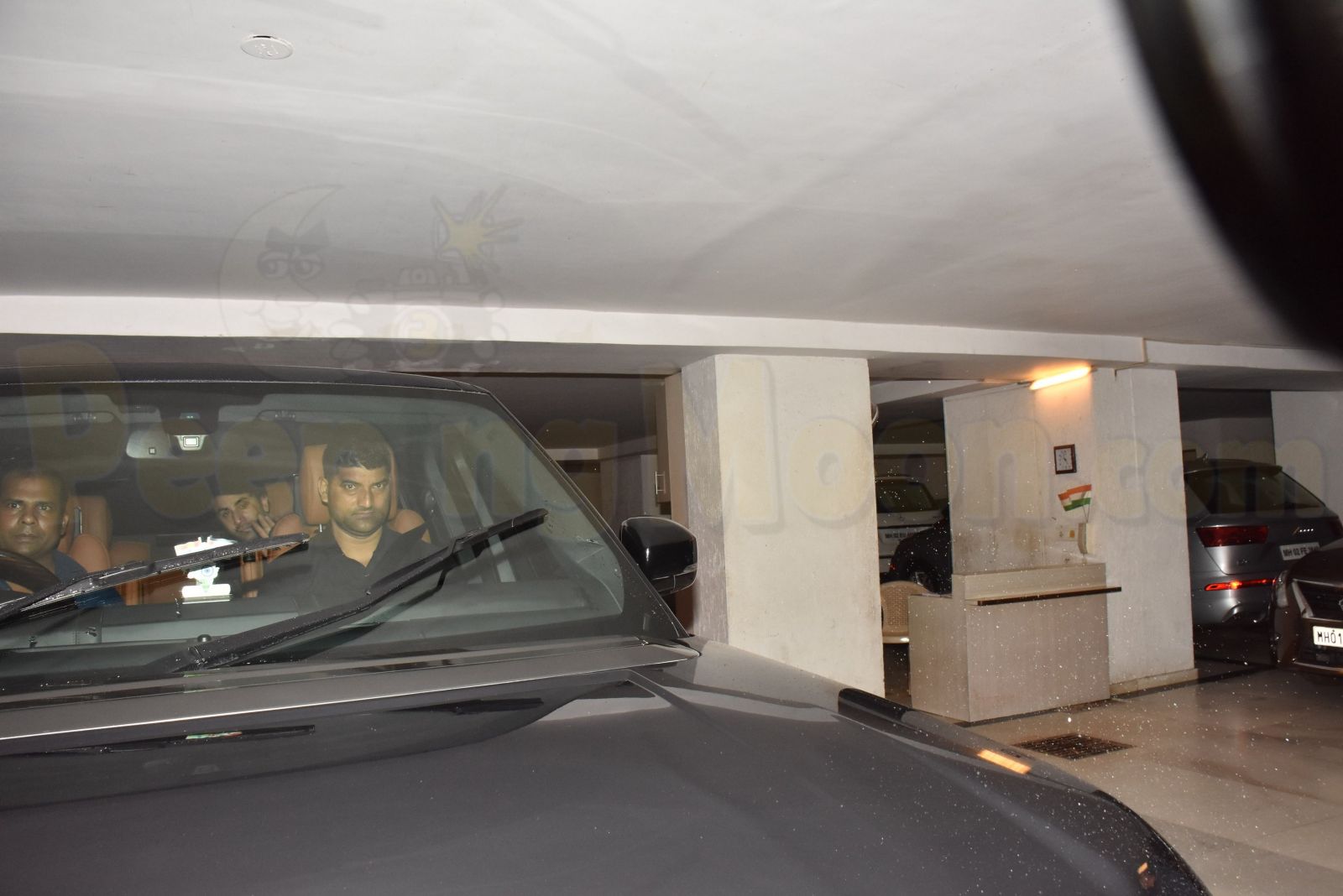 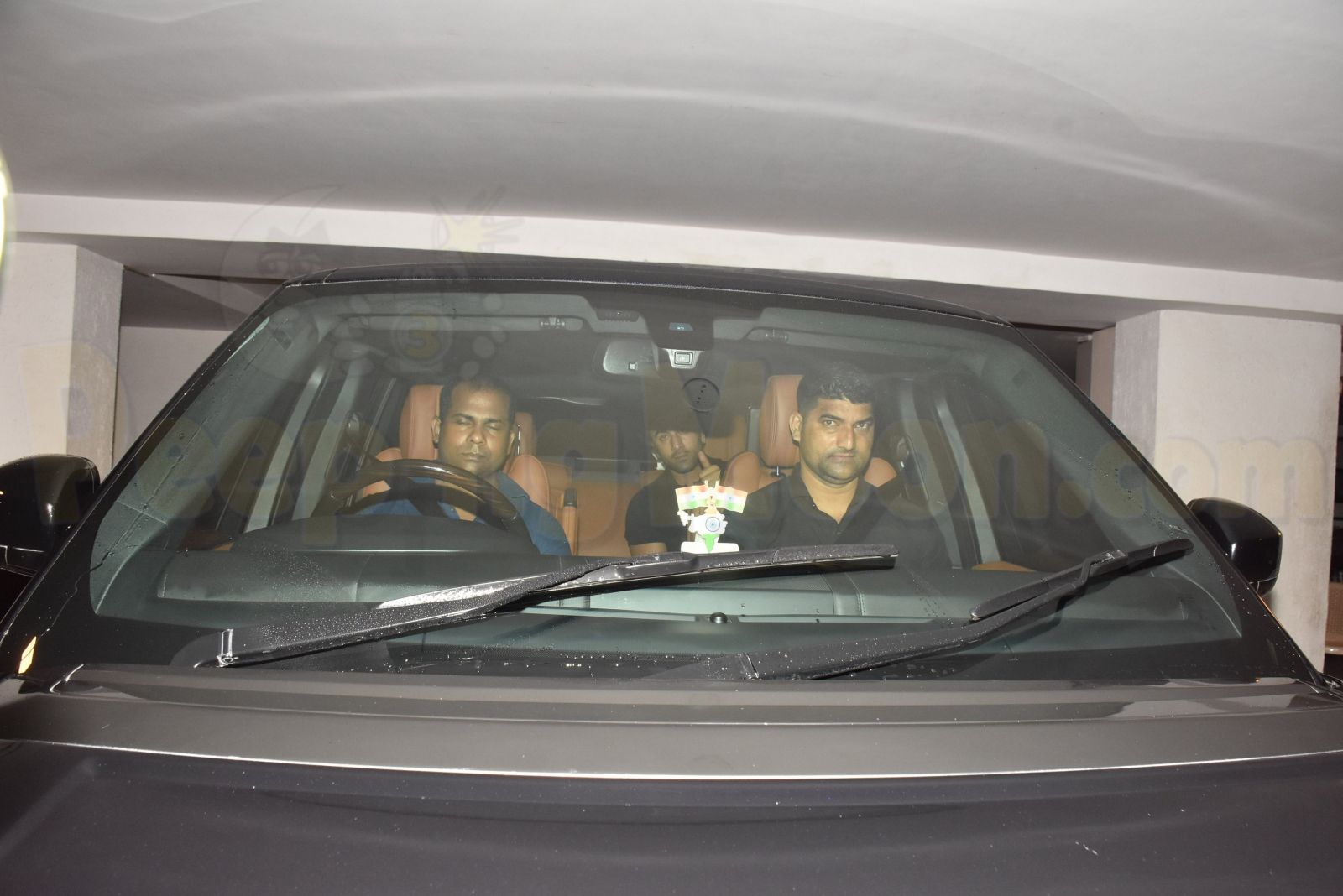 Last but not the least, we wonder if this bash was thrown to discuss a potential project or Karan was just in a mood to party the Saturday night away!