Advertisement
HomeBOLLYWOODENTERTAINMENT NEWS'Women are not just equal but better than men': Akshay Kumar on promoting the message of women empowerment with Mission Mangal

'Women are not just equal but better than men': Akshay Kumar on promoting the message of women empowerment with Mission Mangal

Vidya Balan, Taapsee Pannu, Sonakshi Sinha, Nithya Menen and Kirti Kulhari are set to recreate the iconic team of women who executed Indian Space Research Organisation's (ISRO) Mars Orbiter Mission (MOM) of November 2013, in their upcoming film, Mission Mangal. Akshay Kumar plays mission director, Rakesh Dhawan, in the Jagan Shakti-directorial. In a recent interview with a leading daily, Akshay was asked what made him take up a film inspired by the 2014 Mangalyaan mission, to which he quipped, "It amazes me how India succeeded in sending an orbiter to Mars at a cost of just Rs 450 crore, which is less than the budget of Rajinikanth’s 2.0." Revealing that Jagan sketched out the story to him as he was leaving for a shoot of Kesari, Akshay added, "We wrapped up the film in 32 days. When a film finishes without issues and negativity, it’s good karma."

It is rather interesting to note that Akshay is promoting the idea of women empowerment with Mission Mangal, in wake of the MeToo movement. When he was questioned about it, Akshay candidly said that women are not just equal but better and more powerful than men. "When Mangalyaan happened, my wife (Twinkle Khanna) had written that it was called MOM (Mars Orbiter Mission) for a reason. Had it been called DAD, it would still be on earth. I used that line in the film too and want parents to watch it with their children. Because some think certain jobs can only be done by men," the actor stated. 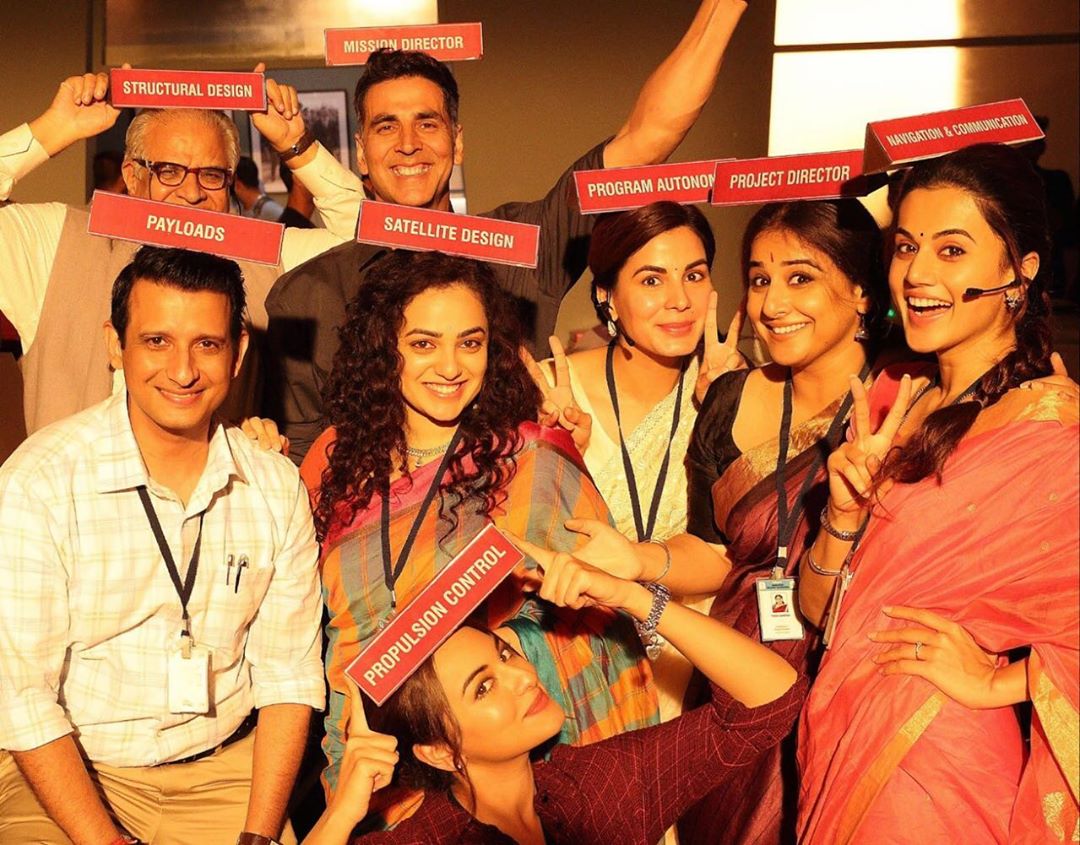 In a first, Akshay Kumar plans legal action for FAKE media report on booking charter flight for sister and kids

'Irrfan helped with funds for Coronavirus patients with a clause that nobody should know about his contribution,' reveals the late actor's friend