25 years ago on August 5, Hum Aapke Hain Koun, one of the biggest hits and an all-time classic, hit the silver screens. Starring Salman Khan and Madhuri Dixit in the lead roles, the film followed the story of two families. who turn their friendship into rishtedaari for the arranged marriage of their children, Rajesh (Mohnish Bahl) and Pooja (Renuka Shahane). Prem (Salman). What followed? Infinite family members coming together to celebrate a forthcoming wedding in the family. Every shot was full of characters, generally having fun, singing and dancing to glory. Prem (Salman), Rajesh’s brother and Nisha (Madhuri), Pooja’s sister, eventually fall for each other but struggle to acknowledge their feelings amidst a family, who was the epitome of Indian traditions. 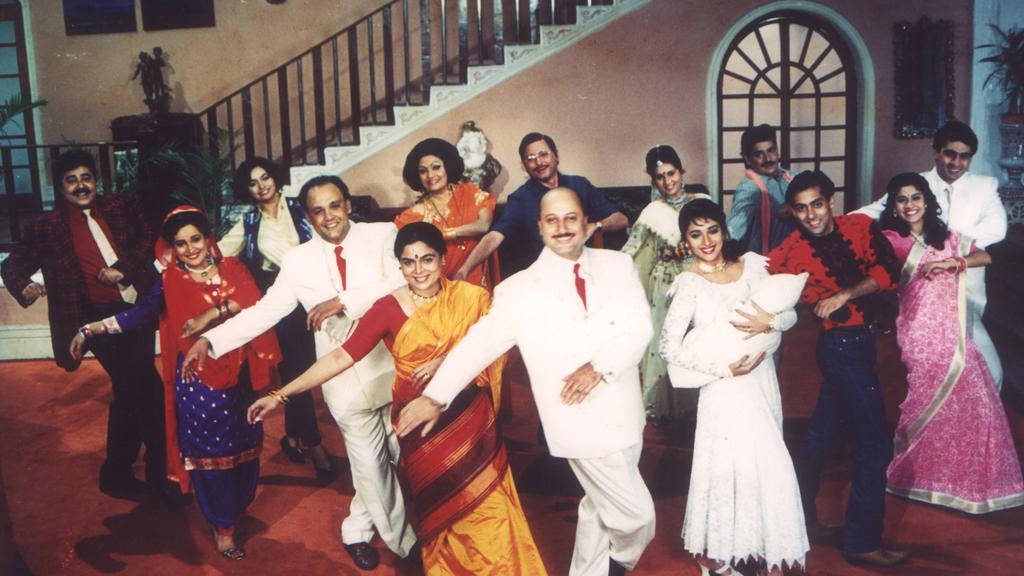 However, despite a not-so-solid script, Hum Aapke Hain Koun is still counted to be one of the cult films in Bollywood. Well, one can safely say that the audience could relate to the Indian-ness, values, and the spirit of sacrifice for the family, shown in abundance in Hum Aapke Hain Koun. It was enough to get the cine goers back again and again to the theatres. Although the film's story only got interesting during the penultimate 40 minutes or so, the makers soon came up with a happy ending, which made the audience feel delighted and content as they left the cinema halls.

RECOMMENDED READ: ‘Sooraj Barjatya gave me a chance, so I believe that everyone deserves a chance’, says Salman Khan on why he helps and mentors other actors in Bollywood

What’s more? Released in August 1994, the Sooraj Barjatya directorial ran through 3 and half hours and contained as many as 14 songs. Any film would find it difficult to adjust slots for 14 songs, but the music and the way it was used, was in fact the mainstay of Hum Aapke Hain Koun. Be it the soothing title track or foot-tapping dance numbers - featuring the family members engaging in naach-gana, the music composed by Raamlaxman only added to the charm of the film. 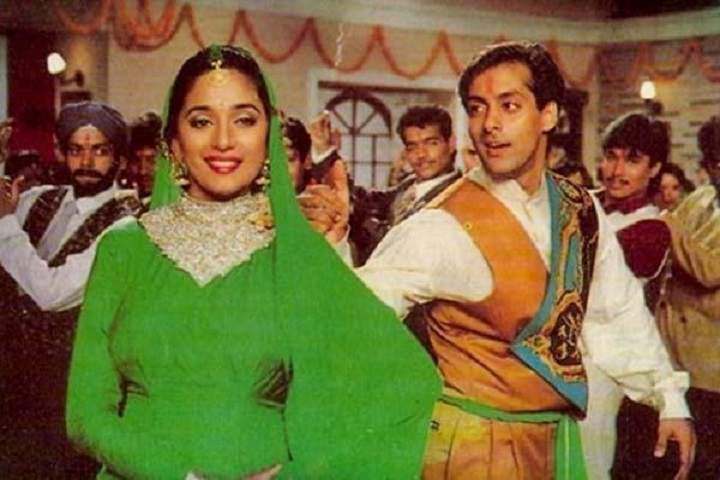 Despite being bankrolled by The Rajshri Productions and distributed by Rajshri Pictures Private Limited, the film was released in just a single screen. Albeit, due to it growing popularity, the screens were increased and he film went onto celebrate 25 to 100 week run in major cities. For those caught unaware, Hum Aapke Hain Koun was the first film to cross the Rs 1 crore mark at the box-office at a time when films minted money in lakhs. In fact, at about 31 crore real time box office collection figures, the film emerged to be the biggest hit of its time.

Not just that, Hum Aapke Hain Koun made Salman immensely popular and cemented Madhuri’s position in the Bollywood film fraternity apart from giving way for other production houses to take inspiration from Sooraj Barjatya’s type of cinema, which explored traditional setup of narration while modernizing its narratives. With no action and no antagonists, the musical family drama, Hum Aapke Hain Koun appealed to the audience across the globe and still manages to do so, even 25 years later!