The Bombay High Court o Friday refused to allow a stay on the release of the film Mission Mangal. The stay was sought by US based filmmaker Radha Bharadwaj who had alleged copyright infringement and violation of confidentiality against the makers. The upcoming film based on ISRO (Indian Space Research Organisation) successful 2014 Mars Orbiter Mission features Akshay Kumar, Vidya Balan, Sonakshi Sinha, Taapsee Pannu, Sharman Joshi, Nithya Menen and Kirti Kulhari in the lead. Since the film is slated to release on Independence Day the matter was listed on priority at Bombay HC.

Apparently, Bharadwaj is making a film called Space Moms which is based on women scientists of ISRO’s had claimed that Ellipsis Entertainment had shown her script to Vidya Balan who in turn leaked it to R Balki. The filmmaker got Akshay, Fox Star Studios and director Jagan Shakti onboard. Bharadwaj accused them that because of Mission Mangal her film is not getting buyers. She had sought damages to the tune of Rs 90 lakhs for violation of confidentiality. 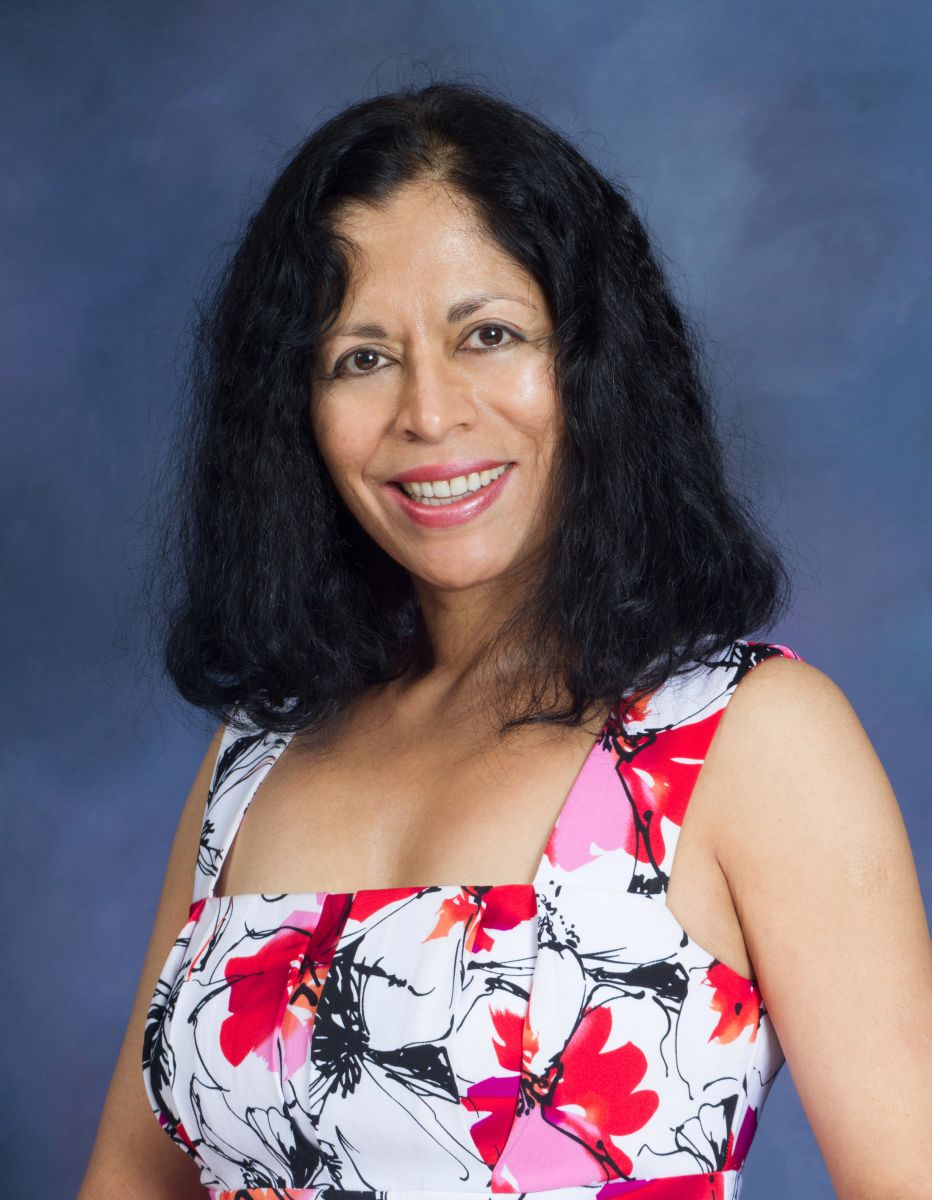 The Bombay HC after hearing statements from both the sides with Bharadwaj at one end and Akshay, Balki, Jagan, Vidya and Ellipsis on the other declined to put a stay on the release of the film. Justice Girish Kulkarni claimed that Bharadwaj had not filed an appropriate case for ad-interim relief and observed that it is not possible to note an alleged copyright infringement simply by looking at the similarities between the script of Space Moms and the teaser and trailer of Mission Mangal.

Bhardwaj had not submitted a script of Space Moms to the Court either for its perusal. He also noted her delay in bringing her script to the forefront even though she had filed the suit last year. He noted that Bhardwaj was aware of the production and release date of Mission Mangal even before she filed the complaint.

In a first, Akshay Kumar plans legal action for FAKE media report on booking charter flight for sister and kids

'Irrfan helped with funds for Coronavirus patients with a clause that nobody should know about his contribution,' reveals the late actor's friend