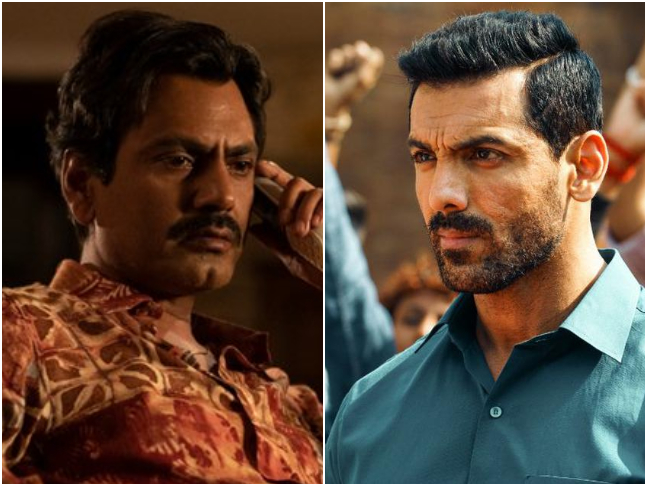 Saif Ali Khan’s and Nawazuddin Siddiqui’s web series Sacred Games 2 premiered on Netflix on August 15 after a pretty long wait. The ardent fans of the series helmed by Anurag Kashyap and Neeraj Ghaywan watched Sacred Games 2 bingeing all night on the eight episodes at one go but the infamous and notorious piracy site TamilRockers leaked the series online within hours of its release.

The piracy site leaked all the episodes from the web series online. Apparently, they had leaked the last season as well which was directed by Kashyap and Vikramaditya Motwane. Sacred Games 2 also stars Pankaj Tripathi, Surveen Chawla, Kalki Koechlin, Amruta Subhash, Shalini Vatsa, Ranvir Shorey, Elnaaz Norouzi and others. 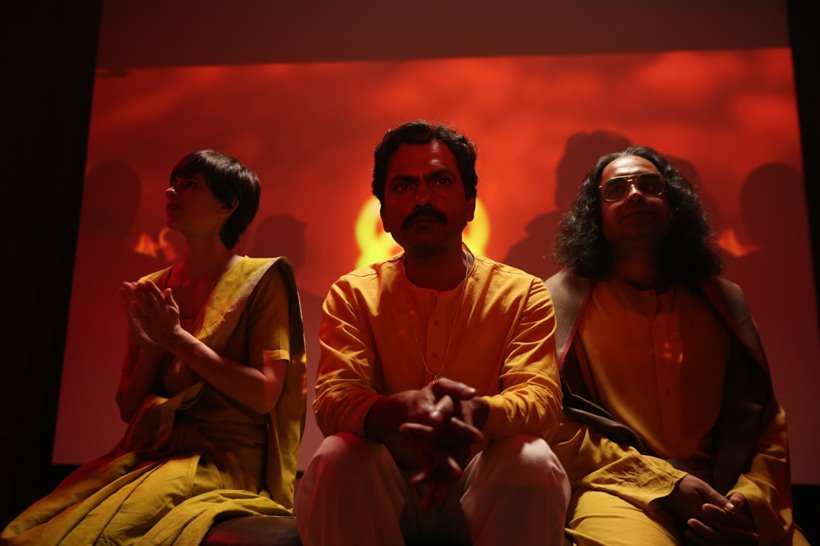 On the other hand, TamilRockers have not spared the recent release of John Abraham either. His film Batla House that was released on Independence Day along with Akshay Kumar’s Mission Mangal was also leaked online by the piracy site. The film is now available for free download. Directed by Nikkhil Advani the film also features Mrunal Thakur in the lead and is based on the real-life encounter with alleged terrorists that took place in Batla House in Jamia Nagar, Delhi. 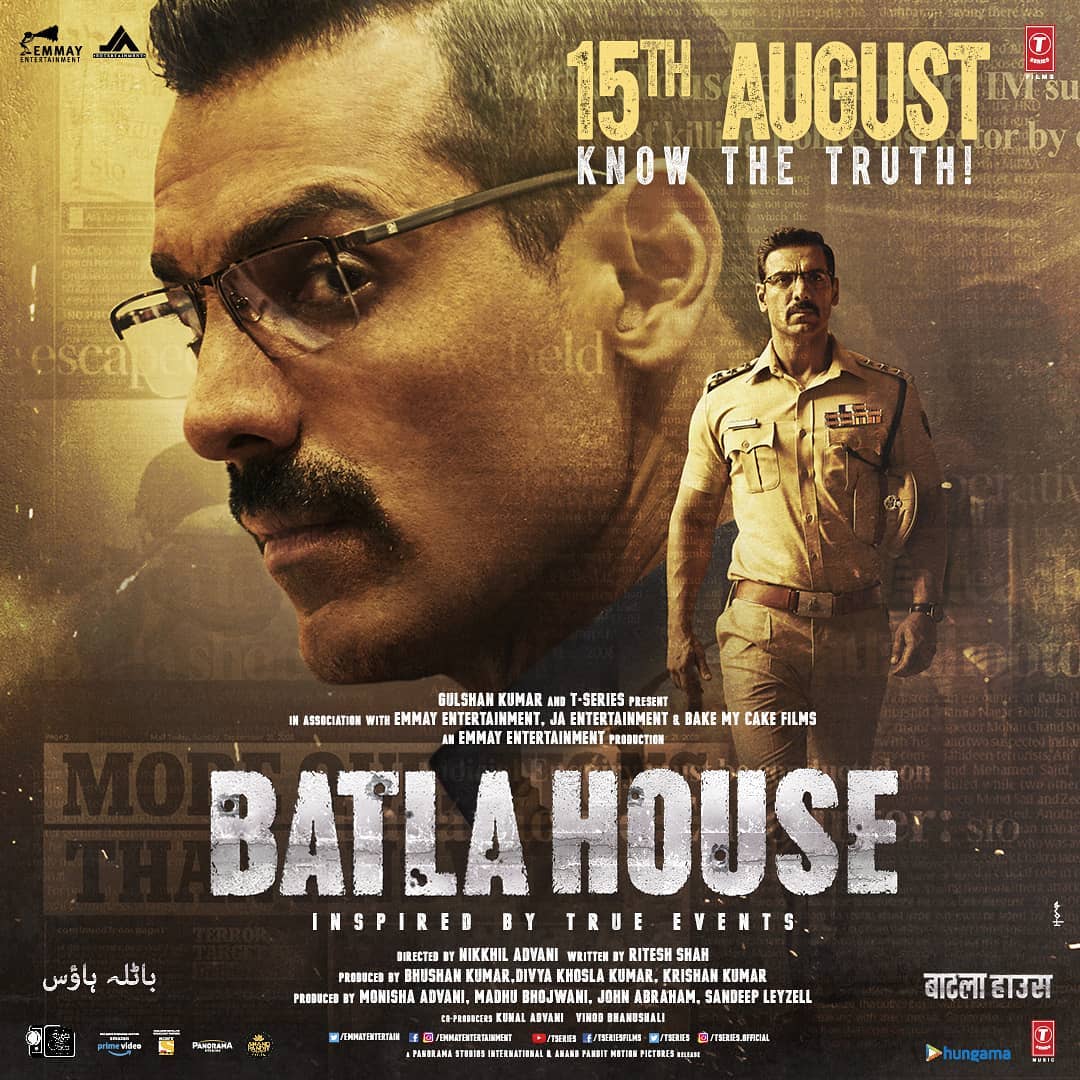 Authorities have tried to curb the website’s menace by directing the Delhi High Court also directed Internet Service Providers (ISPs) to block access to websites like TamilRockers and other similar illegal websites engaged in online piracy but to no avail, as the portal continues to flourish by changing its domain extension. The site can also be accessed through proxy servers.