Advertisement
HomeBOLLYWOODENTERTAINMENT NEWS‘I am working with Akshay Kumar on another project, which again will be a science fiction’, says ‘Mission Mangal’ director Jagan Shakti

‘I am working with Akshay Kumar on another project, which again will be a science fiction’, says ‘Mission Mangal’ director Jagan Shakti

Mission Mangal director Jagan Shakti asked himself the same question several times throughout his journey as a filmmaker, "Is it really worth it?" He should be a happy man that he chose to stick to his vision and follow his dream. Mission Mangal, which marked Jagan's debut as a director, has crossed the Rs 100-crore mark at the box office.

"I really slogged hard in the industry. Irrespective of many chances of me being able to direct and not able to direct stuff, I waited for the right script. I think hard work really pays some day. Coming to Mumbai from Bengaluru, where I had a comfortable life, and travelling in local trains. Survival of the fittest happens every day in Mumbai. Mumbai told me many times 'to go back' but I prevailed," Jagan told IANS. 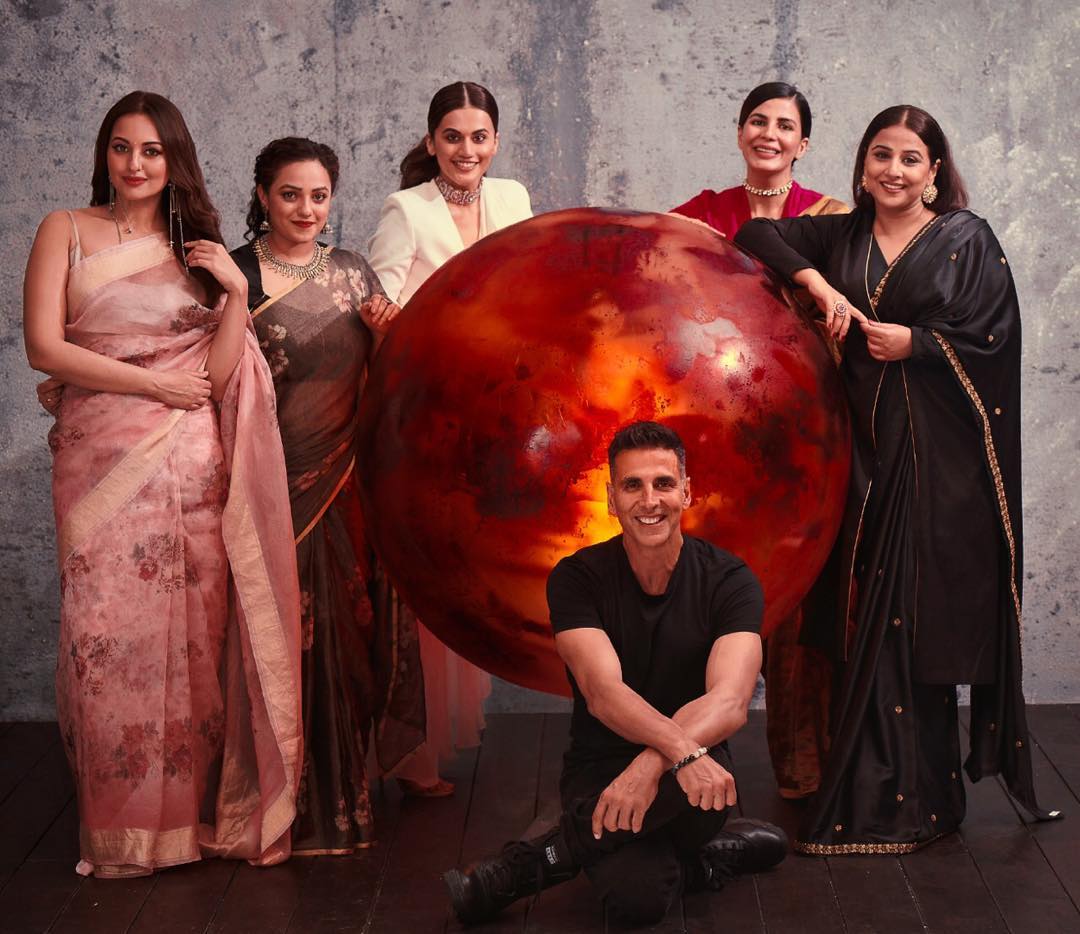 The budding filmmaker says the fact that he is a crazy fan of cinema has been his driving force. "I am a crazy fan of cinema and that is what kept driving me. To finally get to see your name on the screen as a director is the moment for which we do all the slogging and hard work," he said. 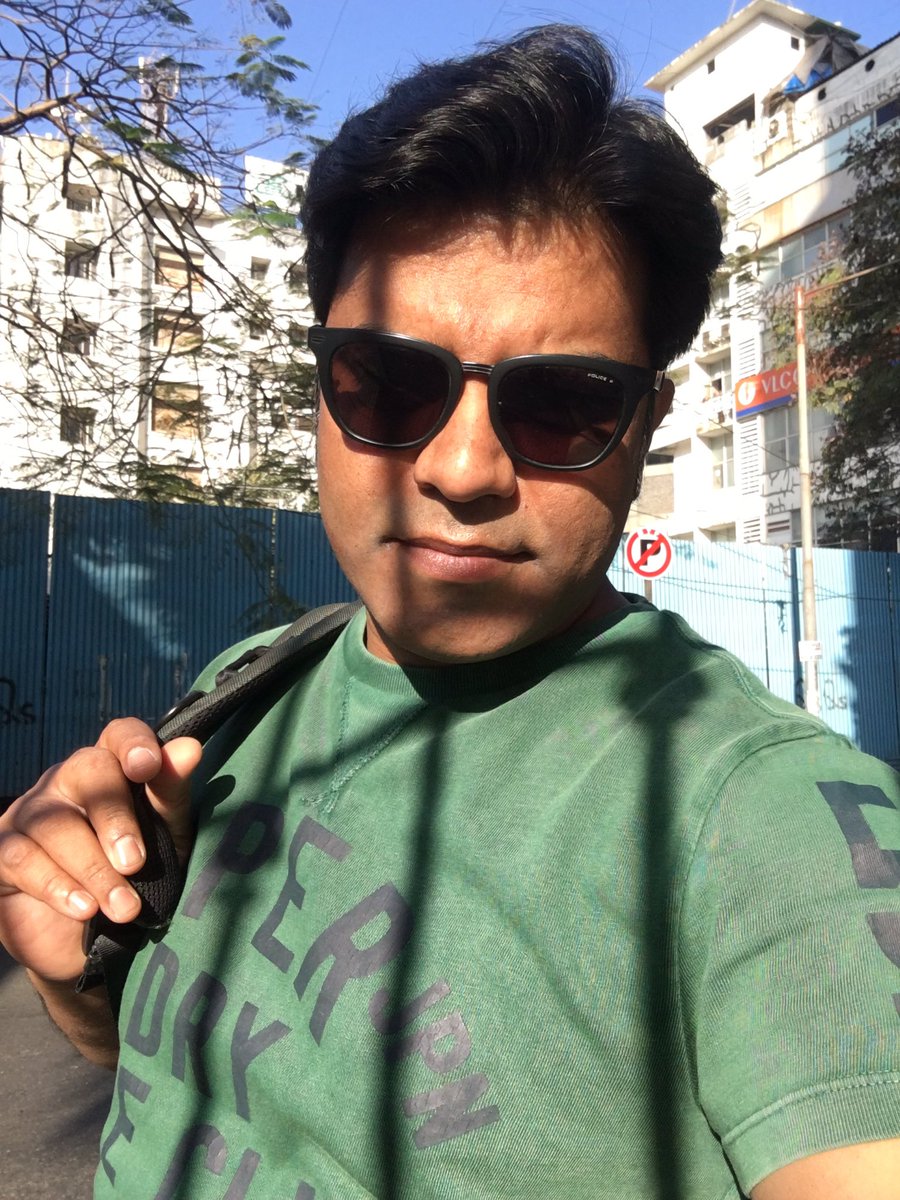 Jagan says getting success with his very first project instills confidence in him. "It gives a lot of confidence for my second project and handling huge superstars. There is determination towards the craft, bettering it and trying to give futuristic and new cinema is my goal forward," he said. Another collaboration with Akshay is on the cards. "I am working with him on another project, which again will be a science fiction," the director said, without divulging any other details.

With no plans to take a break to enjoy the success, Jagan has started working on Ikka, Hindi remake of the 2014 blockbuster Kaththi. "I don't like taking breaks. I think if I go to Goa to enjoy a break then script won't come to me," he said with a laugh. On Ikka, the director said, "Writing is in the process. The cast has not been finalised."