Advertisement
HomeBOLLYWOODENTERTAINMENT NEWSSanjay Leela Bhansali comes on board for 'Kaththi' remake titled 'Ikka' as producer, film to go on floors next year

Sanjay Leela Bhansali comes on board for 'Kaththi' remake titled 'Ikka' as producer, film to go on floors next year

Mission Mangal director Jagan Shakti is currently riding high on cloud nine with the success of his debut film and why not. The film, based on the tale of a team of scientists who launch the Mission Over Mars in the first attempt, has inched closer towards the 100 crore club within just 4-5 days of release, which is indeed massive. And now, Jagan gears up for yet another interesting film titled Ikka, the official Hindi remake of the Tamil superhit film Kaththi and Sanjay Leela Bhansali has acquired the rights to produce the film. During an interview with a leading daily, Jagan told Sanjay has taken over the rights and the team is in the process of writing the film. He added that once the casting is done, the film is likely to go on floors next year. 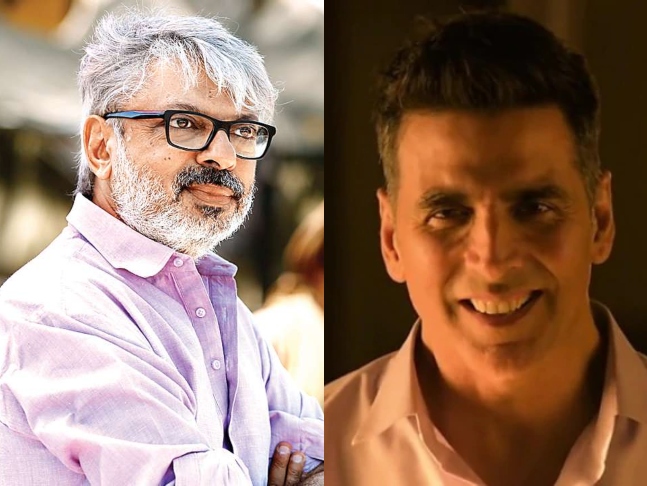 Recommended Read: Confirmed: Akshay Kumar to reunite with Jagan Shakti for 'Ikka', the remake of of Vijay’s Kaththi

Kaththi, released in 2014 revolves around Kathiresan and Jeevanantham who are lookalikes. The film primarily shed light on the issue of farmers committing suicide due to corporate encroachment. The film was directed by AR Murugadoss, with whom Jagan started his filmy career. The film starred Vijay in a double role.

‘Thanks for never letting me think my sun shines out of my backside,’ says Masaba expressing her gratitude to mom Neena Gupta on her 61st birthday