Actor Shah Rukh Khan has urged people to make the maximum use of postal services so that it gets a revival in the era of Internet and digitalization. The actor was addressing the media at an event where he released a special postal cover on the eve of completion of 130 years of the heritage Bandra railway station on Friday in Mumbai. The function was held at the station premises with School Education Minister Ashish Shelar and Western Railway General Manager A.K. Gupta and scores of staffers celebrating the event.

Khan said that there is certain kind of beautiful emotions involved in letter writing. "I feel there is certain kind of beautiful, romantic and lovely emotion involves behind letter writing. In today's time because of internet and digitization, our postal service is lagging behind but the way railway and postal department has taken the decision to release a postal stamp of a railway station is really a commendable effort. I feel our younger generation should have the knowledge about history, culture and architectural beauty of our country." Khan urged people to do maximum use of postal services, he said: "I would like to urge everyone to use postal service as much as possible. I am not that intelligent but I feel if we can introduce a digital setup along with postal service which can give free access to people to send their letters through some kind of internet service then, I feel we can revive postal service and the romance behind sending the letters will be kept intact." Sharing his experience attending the function, Khan said: "I am really happy that Ashish (Shelar) saab and other dignitaries who have invited me in this function as a representative of residents of Bandra. Now they have entered till Bandra station and they have promised me that they will enter in my house too. I just want to tell them that please not to show the view when I am taking a bath in my bathroom." 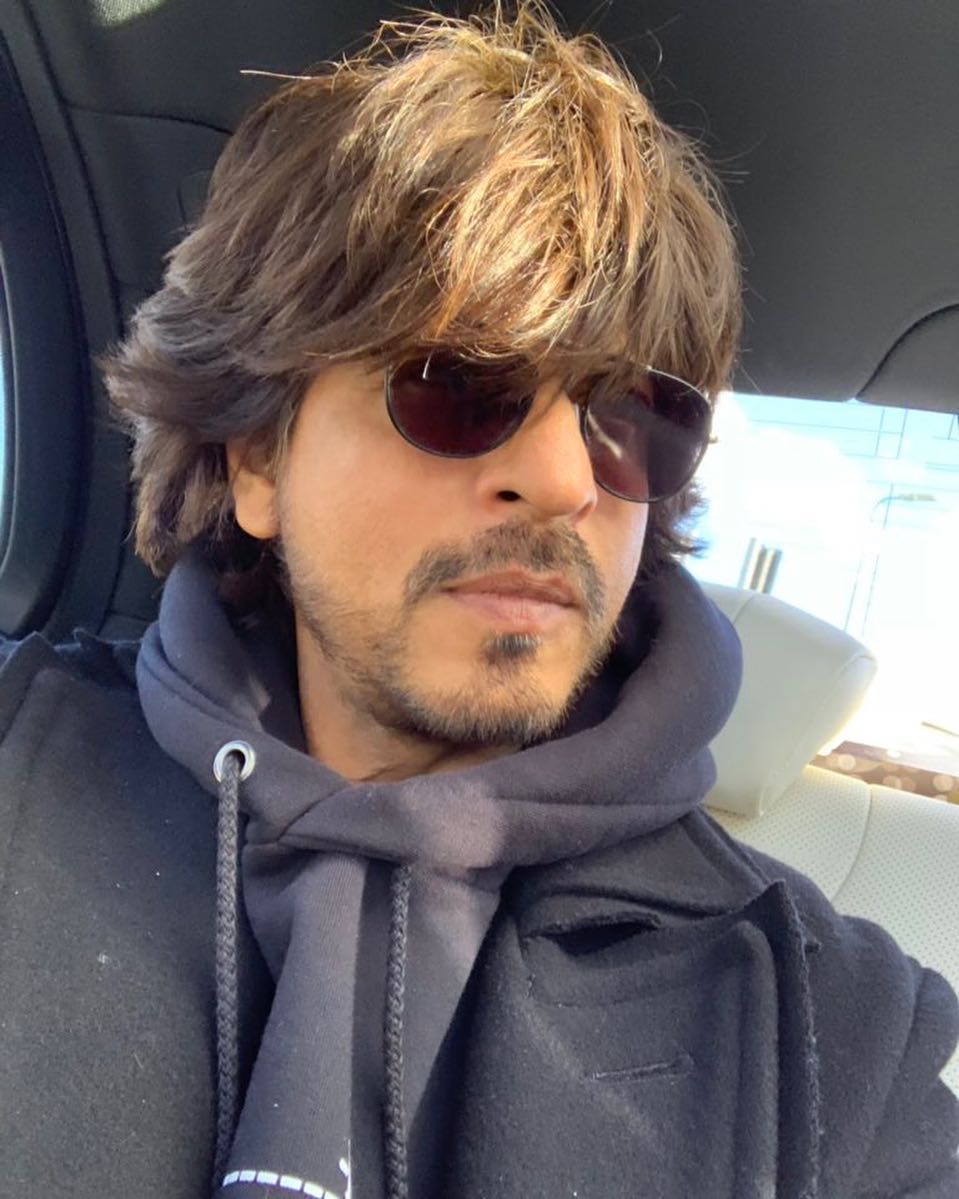 Khan and Kajol starrer film Dilwale Dulhaniya Le Jayenge's iconic climax was shot on a railway station. Sharing his memories attached with railway stations, Khan said: "I am really happy to be here mainly because I have romanced with many girls on railway station. But I haven't romanced with any girl on Bandra station and now when I have seen the station then, I will talk with some of my heroines so that I can regularly commute over here."

On the film front, it will be a year in December when Khan was last seen on the big screen. Zero, which also starred Anushka Sharma and Katrina Kaif, was his last release and he has not signed any film after it.