Here's what Prabhas does a day before his film releases

Bahubali superstar Prabhas said he tries to sleep a lot the day before a new film hits the screens. The Telugu actor revealed this while promoting his forthcoming film Saaho on the comic show The Kapil Sharma Show. Show host and comedian Kapil Sharma was curious to know about the rumour that Prabhas prefers sleeping the day before his film's release.

"Yes, I try to sleep a lot, but I could not sleep well because of tension and stress. The rumour is almost right," said Prabhas. Kapil then asked Prabhas' Saaho co-star Shraddha Kapoor if the rumour was true that she suffers from an indigestion issue the day before release. "Yes, this is true," Shraddha quipped. 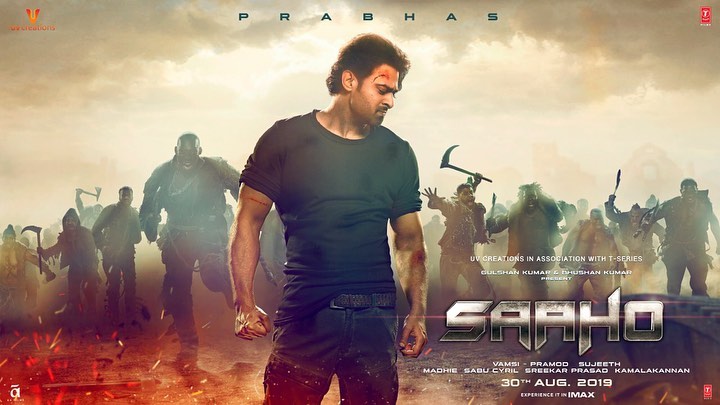 Saaho, a Sujeeth directorial, is scheduled to release in Hindi, Telugu and Tamil on August 30.

She doesn’t want you to find her in the film, just the character: Anubhav Sinha on his experience of working with Taapsee Pannu in ‘Thappad’