‘I feel it’s a new experience for the audience to see Hrithik Roshan as the antagonist’, says ‘War’ director Siddharth Anand

Hrithik Roshan’s and Tiger Shroff’s upcoming film War is going to be a visual spectacle thanks to the superbly shot action sequences. The man behind this extravaganza is director Siddharth Anand who is all set to portray Hrithik as the antagonist in the film. He is back with his directorial after five long years and said during a recent interview that people will be surprised by Hrithik’s grey shades in the film.

Talking about the actor’s role in War, Siddharth said, “I think people will initially be surprised, but they will ease into the fact that he is playing the antagonist. Also, I feel it’s a new experience to the audience. He is a hero, so to actually move away from that and make him play the bad guy was challenging because it is very unassuming of him to do that. The way he has played it, he has still retained the heroism but brought in meanness with his eyes. I am sure people will enjoy that also.” 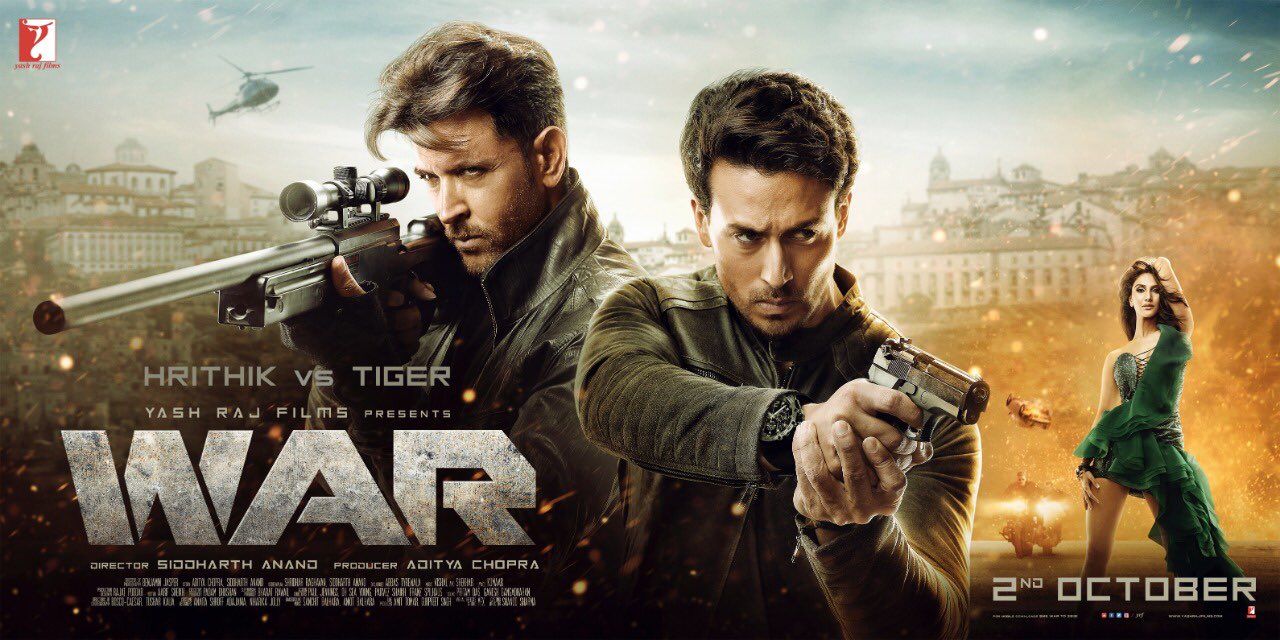 RECOMMENDED READ: 'You cannot have a better jodi than them', says director Siddharth Anand on casting Hrithik Roshan and Tiger Shroff in 'War'

The film is an action-thriller and will see Tiger and Hrithik battle it out in some jaw-dropping action sequences. Talking about working with Hrithik whom he had previously directed in Bang Bang, Siddharth said, “We were all in awe of Hrithik. I have a sense of respect on set, so there was no question of two superstars coming together. Tiger and I were like students in front of the legend.”

War also stars Vaani Kapoor in the lead and is produced by Aditya Chopra under his production banner Yash Raj Films. The film is slated to release on October 2.