'He’s a true friend', says Katrina Kaif on her equation with Salman Khan

Katrina Kaif and Salman Khan haven't just given some memorable blockbusters but have also been subject to several linkup rumours, all thanks to the natural and effortless chemistry they share on and off-screen. The actors, who have been paired opposite each other in films like Ek Tha Tiger, Tiger Zinda Hai and the recently released Bharat, although maintained a denial mode for quite a long time now and remain to accept the fact that they share a great bond but as friends. Katrina, who made her maiden collaboration with Salman in David Dhawan directorial Maine Pyaar Kyun Kiya? in 2005, during an interview at a media event, spoke about her relationship with the actor and said he, in the last 16 years has been a solid person who is always there whenever needed.

"Its a friendship that's lasted 16 years, he’s a true friend. He's a solid person who is there for you when you need it. He may not be in touch with you all the time but he stands beside his friends," Katrina told during the event. 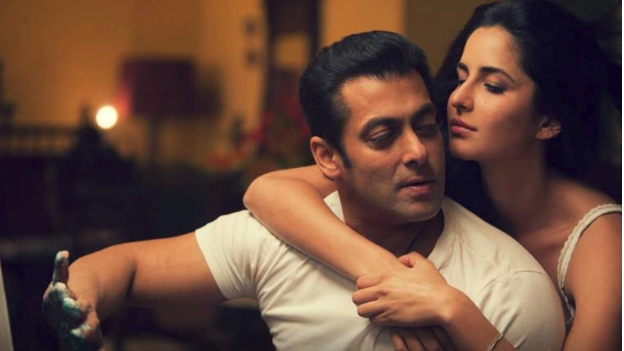 Well, this friendship seems to be strong as Salman, during the recently held IIFA Awards 2019, cheered for Katrina's stage performance the most by jumping off his chair and hooted for her. Sweet, isn't it?

Workwise, Katrina will be starring opposite Akshay Kumar in Rohit Shetty directed Sooryavanshi which will release on March 27, 2020. Salman, on the other hand, is gearing up for Bigg Boss 13 and the release of Dabangg 3 on December 20, 2019.