Advertisement
HomeBOLLYWOODENTERTAINMENT NEWSTwinning and winning over our Sunday, Akshay Kumar and Nupur Sanon shoot for their first musical collaboration 'Filhaal'

Twinning and winning over our Sunday, Akshay Kumar and Nupur Sanon shoot for their first musical collaboration 'Filhaal'

Akshay Kumar, after returning from his birthday getaway in England, is back on the sets, not of a film, but for a music album titled Filhaal. The album stars Kriti Sanon's younger sister Nupur Sanon with Akshay. The shoot for this video took place on Sunday at Xavier's College in Mumbai. Joining Akshay and Nupur were B Praak and Jaani, who have sung and written the song respectively. As per reports of a leading entertainment magazine, Filhaal will be a romantic song with a sad undertone. The music album also stars Ammy Virk. 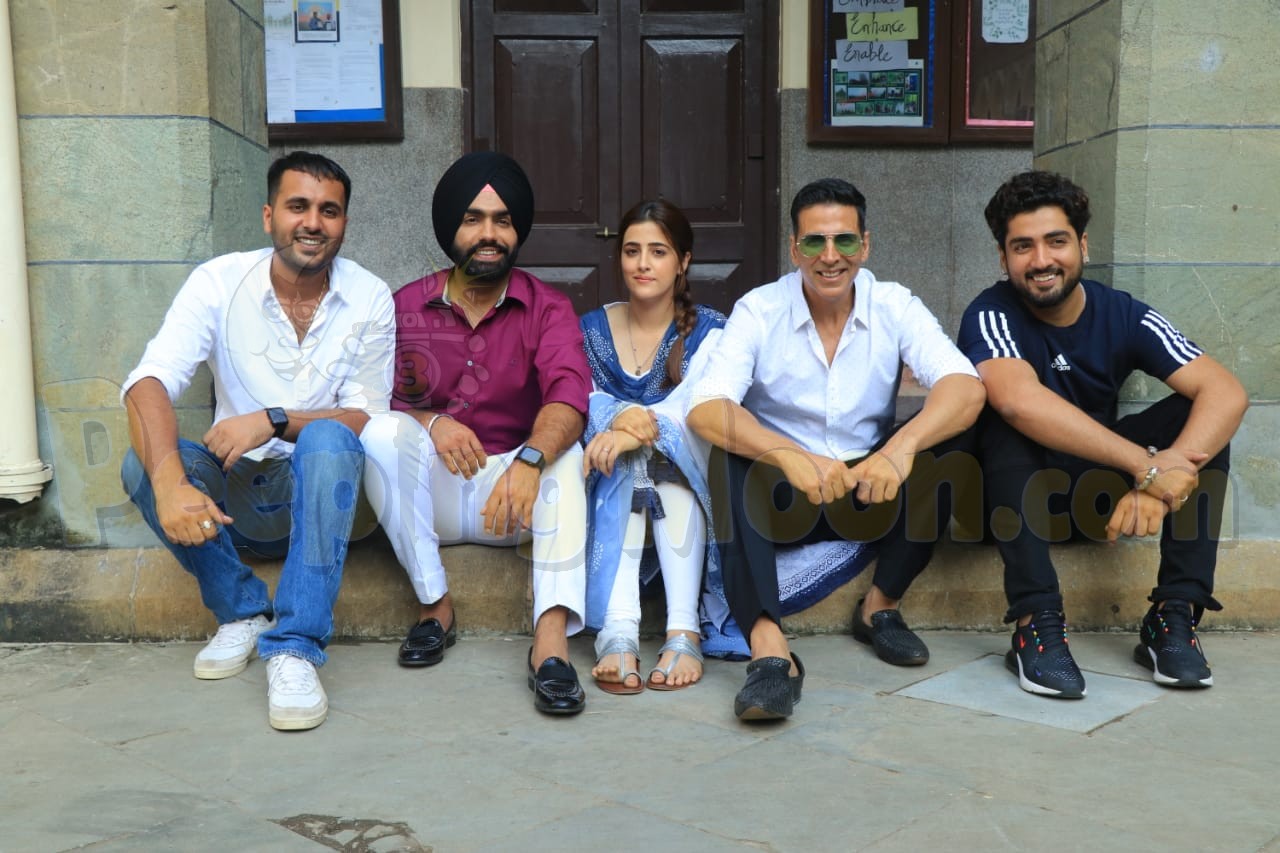 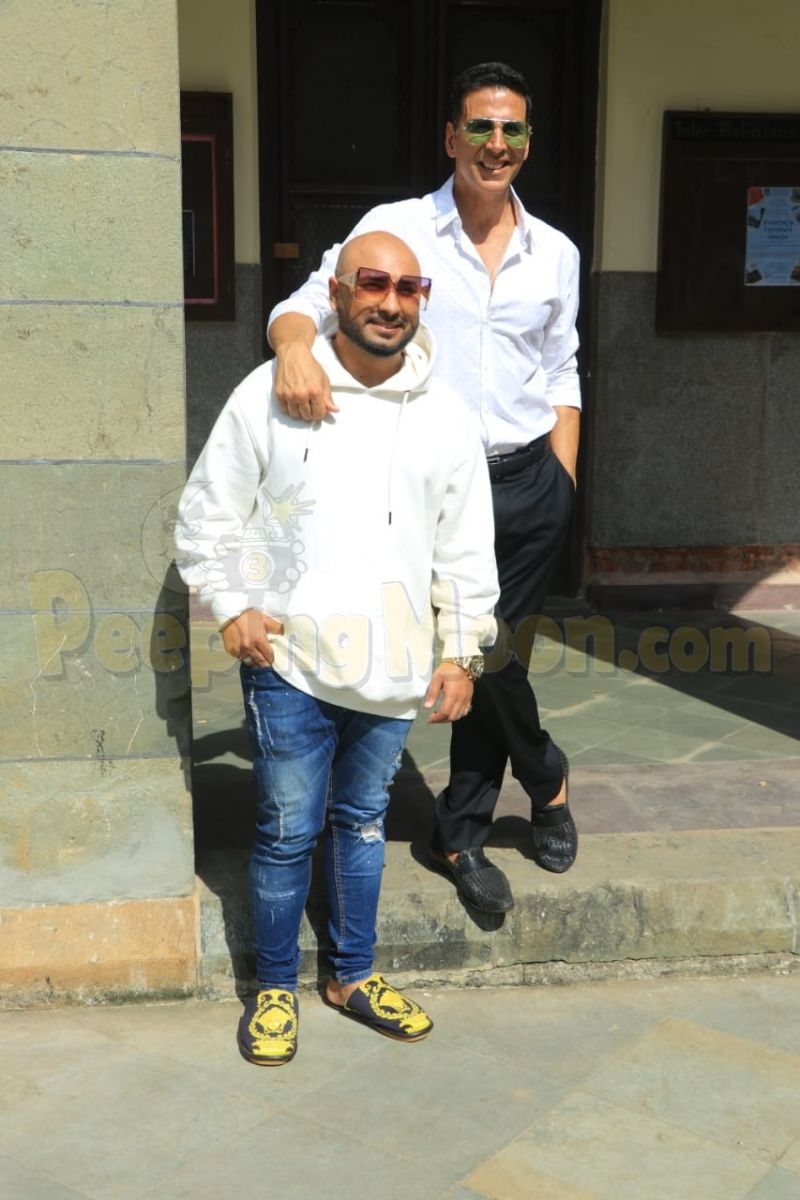 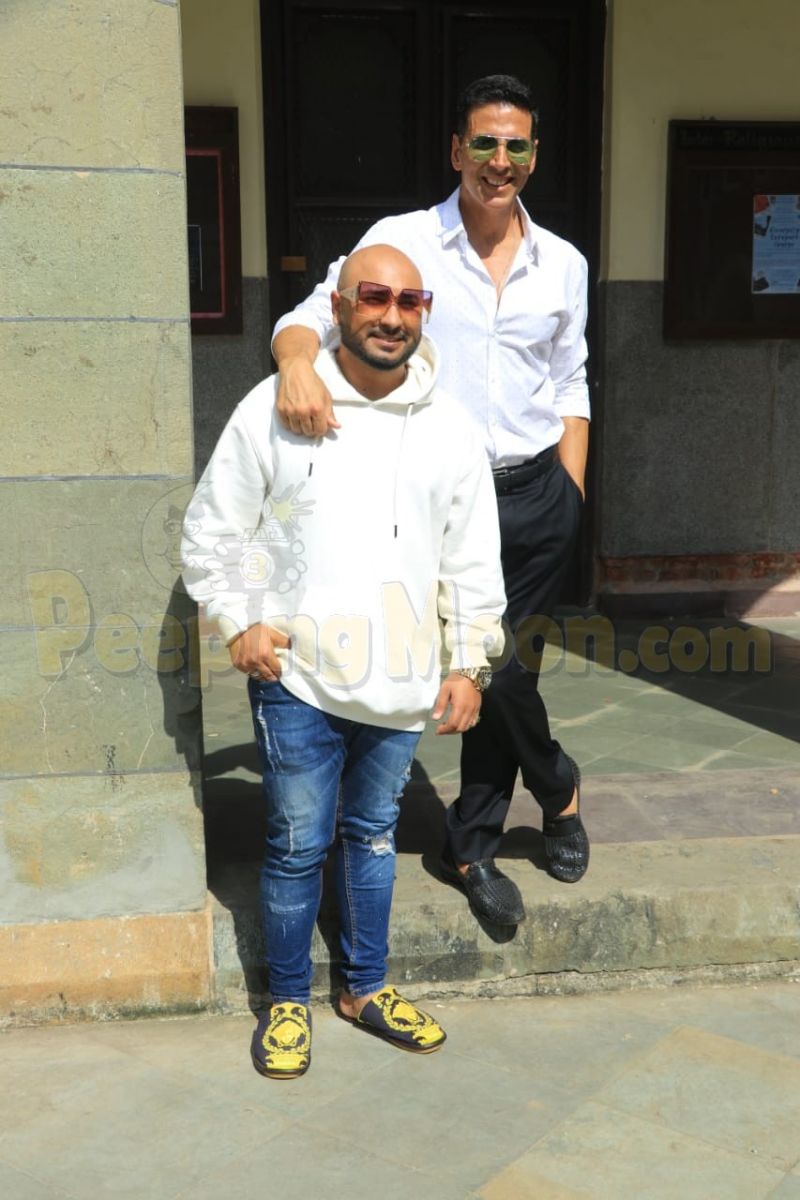 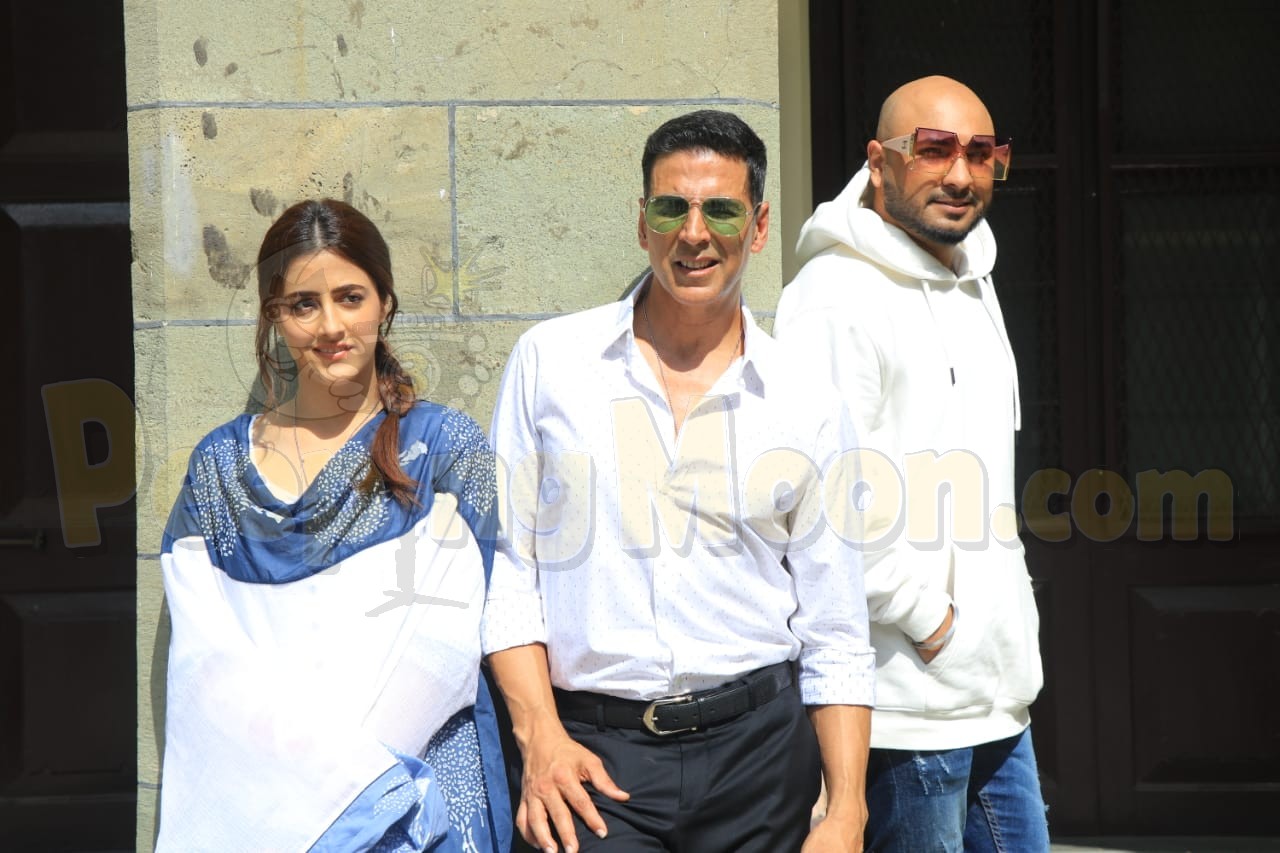 Speaking of Akshay, for the shoot, the actor made a dapper appearance in a crisp shirt and pants. Posing for the cameras with a bright smile, Akshay was all things handsome. Nupur, on the other hand, made for a beautiful sight in a white and blue suit. She opted for minimal makeup and did her hair into a neat braid as she posed for the cameras. Nupur and Akshay posed for selfies too, which the former shared on her Instagram account. 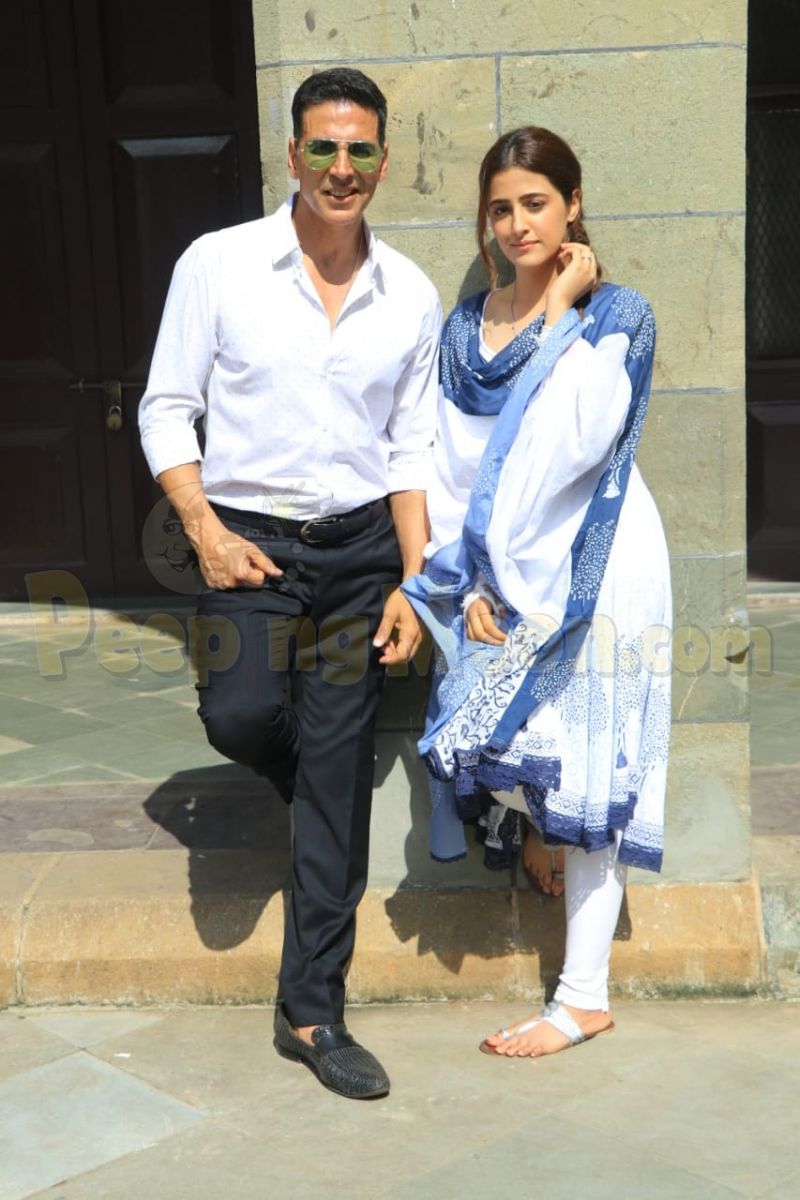 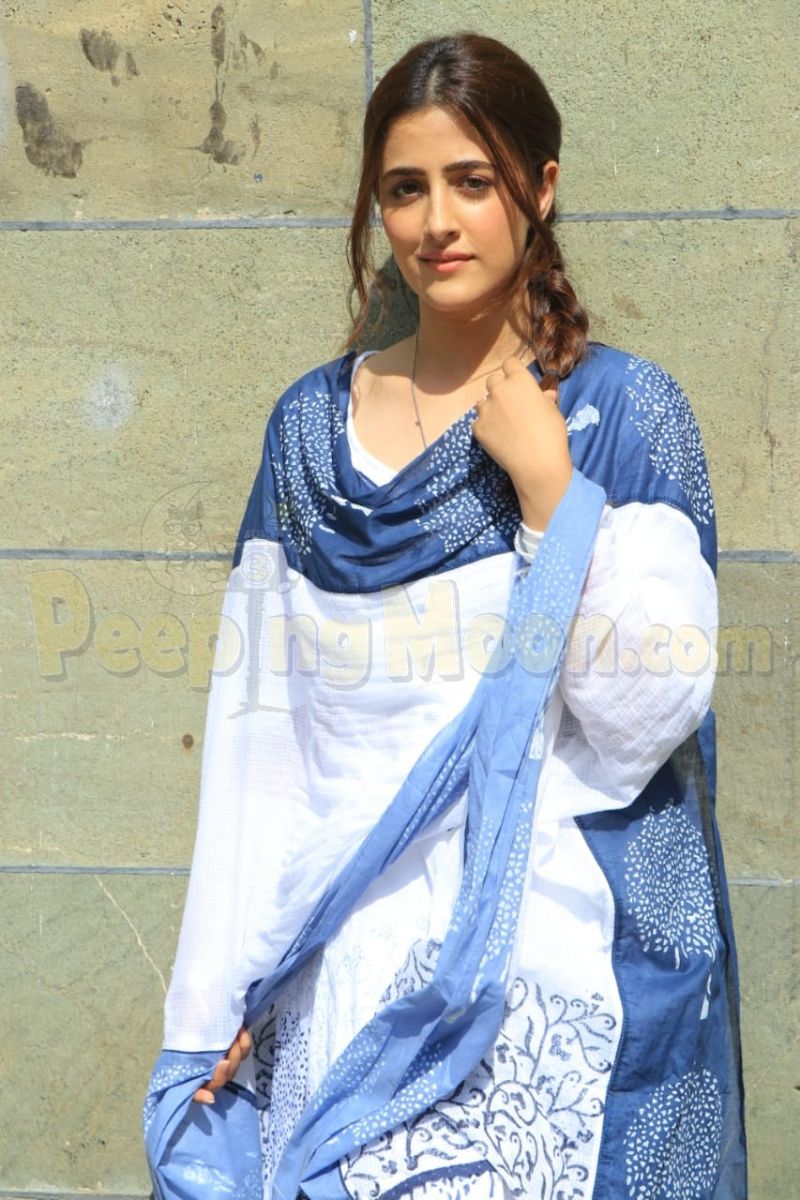 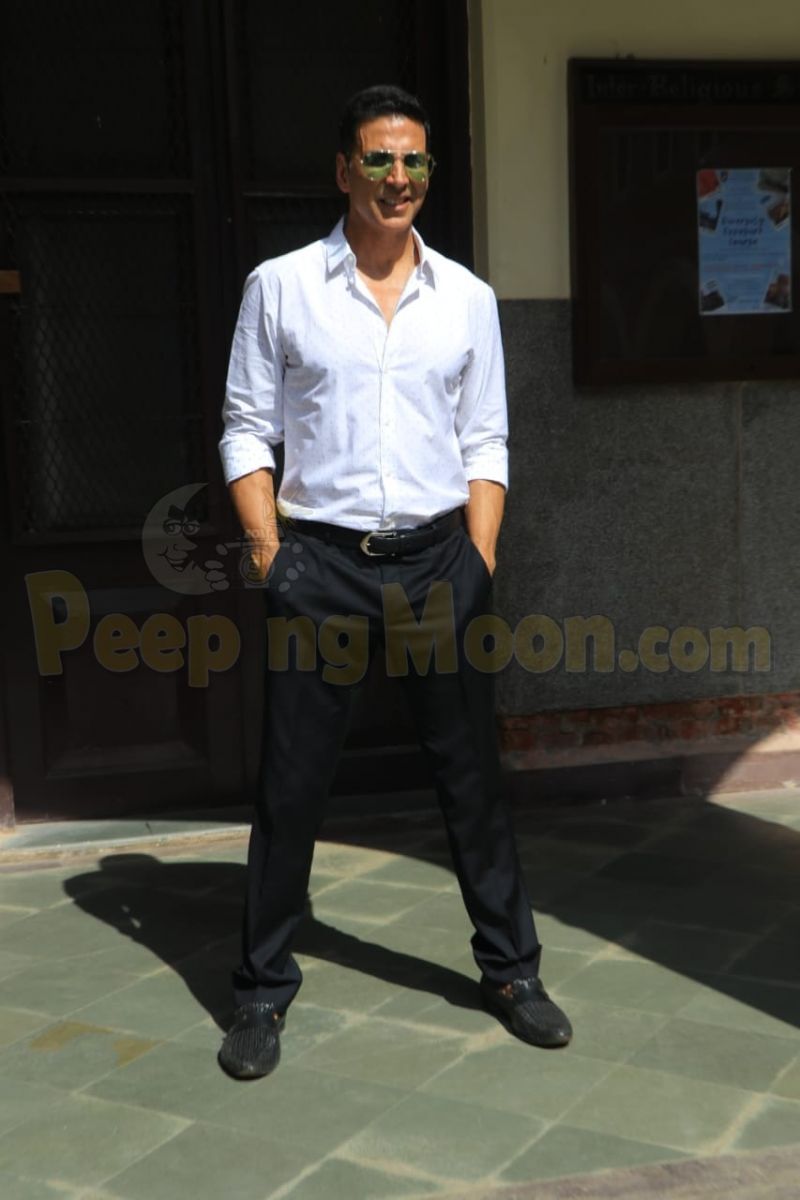 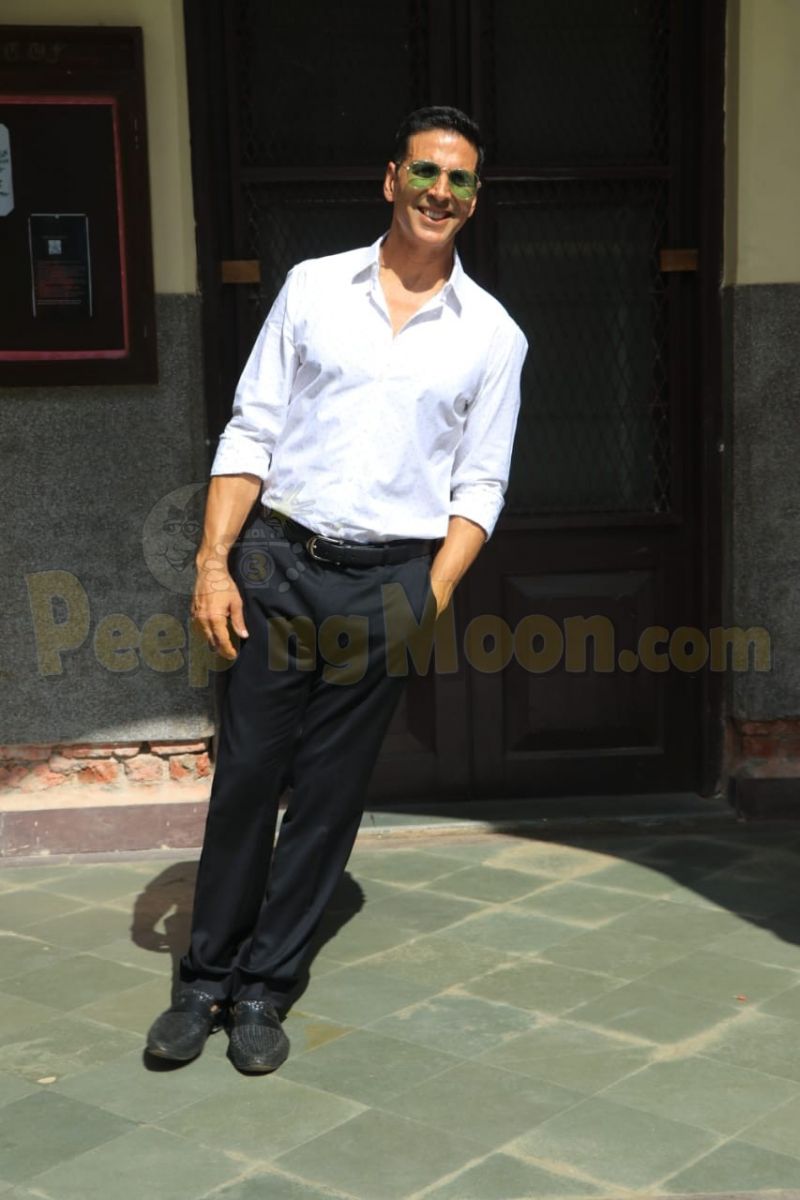 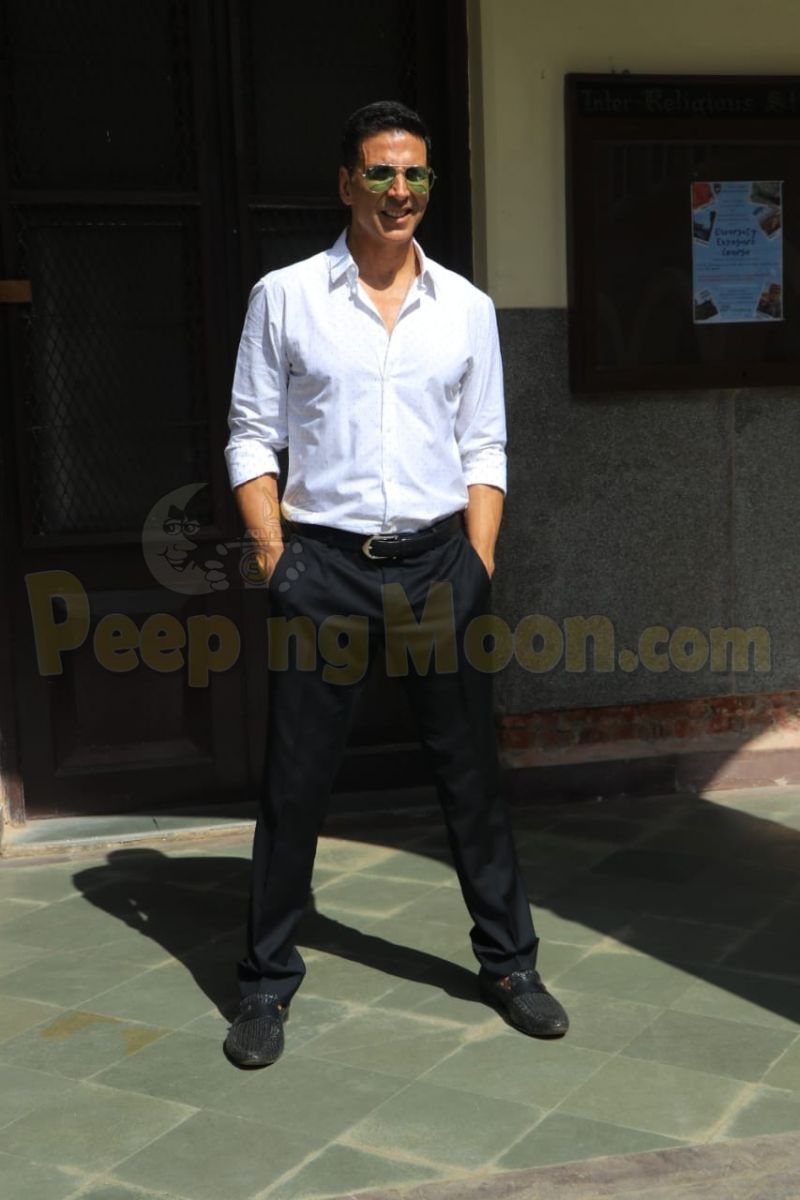 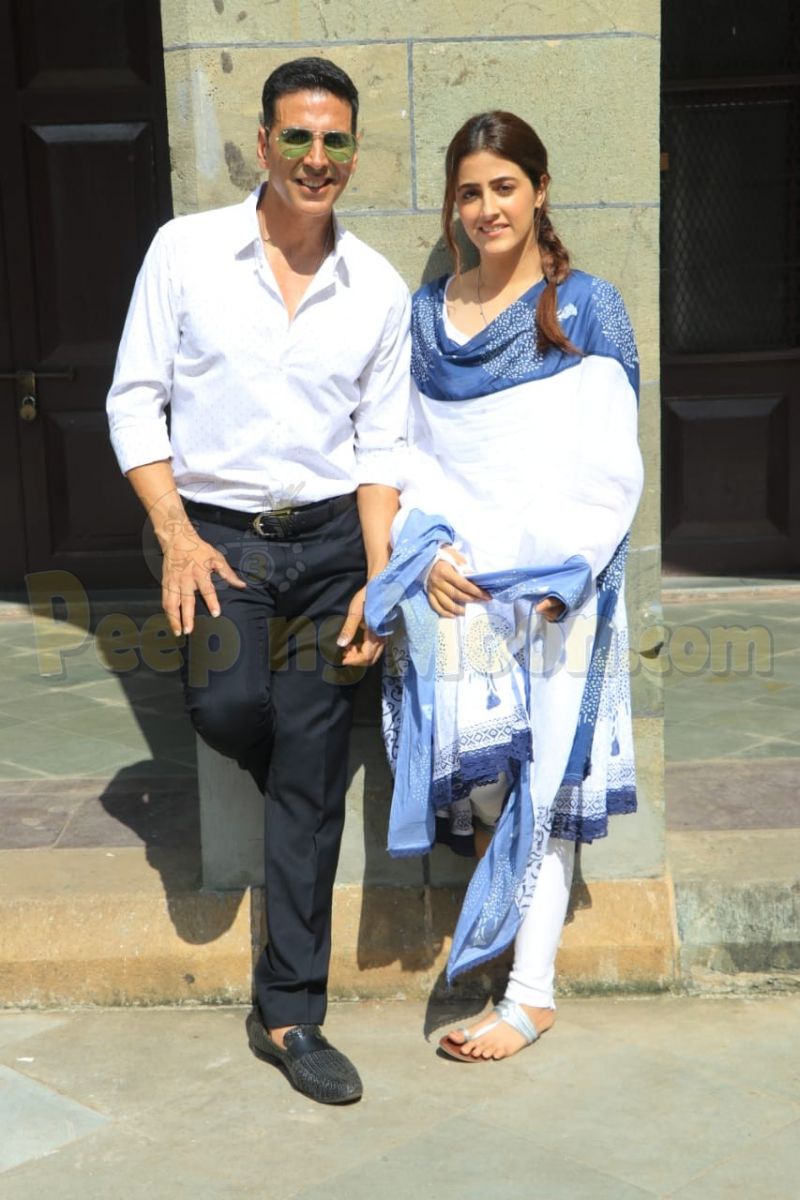 From being his fan to being blessed to be his co-star...what a magical feeling! Couldn’t have asked for a better start than being paired opposite my favourite @akshaykumar ..sir.. you’ve been so warm to me, cracked me up (even during emotional scenes) and just made me feel super comfortable with your dilli wali Punjabi. Thank you for being so so amazing! • Something really really special I’ve worked on..