Advertisement
HomeBOLLYWOODENTERTAINMENT NEWS'It’s a personal choice, who are we to dictate?' says Priyanka Chopra Jonas on her 'The Sky Is Pink' co-star Zaira Wasim quitting films

'It’s a personal choice, who are we to dictate?' says Priyanka Chopra Jonas on her 'The Sky Is Pink' co-star Zaira Wasim quitting films 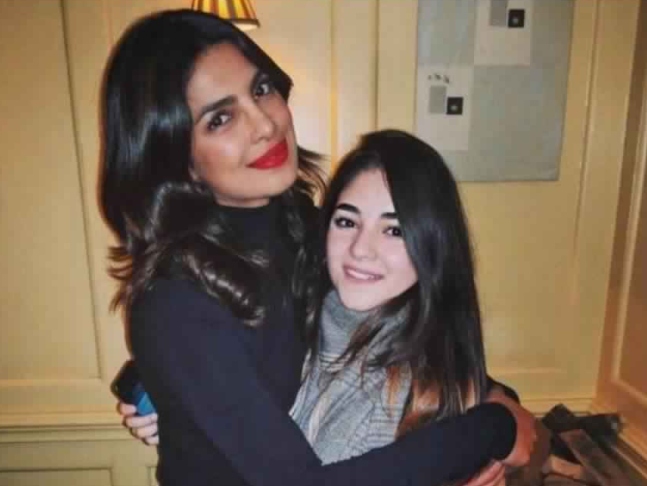 Zaira Wasim, back in June this year, sent a wave of shock across the film industry as she announced to have quit Bollywood. The actress, who made her debut with Nitesh Tiwari's Dangal cited that her work was acting as a major obstacle in terms of following her religion and Imaan. Zaira, by then had already shot for her last film The Sky Is Pink. With her renouncing films, the house was left divided as some lauded her for the decision while some criticised. However, soon after Zaira took the call, Shonali Bose, who directed the film along with the crew members extended their support and respected her decision with open arms. And now, Priyanka Chopra Jonas, who plays the role of Zaira's onscreen mother in The Sky Is Pink also expressed her views on the matter during an interview and said it is her personal choice and nobody has the right to dictate over her.

“It’s a personal choice. Who are we to dictate what someone should & shouldn’t do? She is an amazing actor who has done incredible work. We will always wish her the best,” Priyanka told. 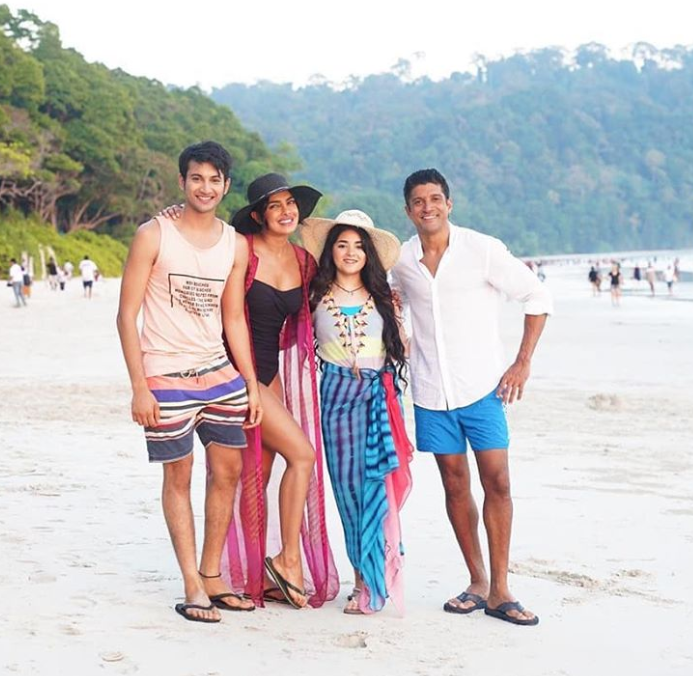 A still from The Sky Is Pink

The Sky Is Pink is based on the late motivational speaker Aisha Chaudhary, who breathed her last in 2015 after suffering from pulmonary fibrosis, a respiratory disorder in which scars are formed in the lung tissues. Zaira plays the role of Aisha while Priyanka and Farhan Akhtar are Aditi and Niren Chaudhary respectively. The film is bankrolled by Roy Kapur Film, in association with S K Global and Priyanka's production house Purple Pebble Pictures. It is scheduled to release on October 11, 2019.