Actress Kareena Kapoor Khan, who has almost completed two decades in the industry, says she was born to act and that she will hopefully do it till the end of her life. Kareena made her acting debut with Refugee along with Abhishek Bachchan in 2000. Since then, she has been part of some of the most successful films like Jab We Met, Udta Punjab, Veere Di Wedding, Chameli and Asoka.

"It has been an amazing 20 years. It has been a fabulous journey working with some amazing people. I was born to act because I feel that's where my passion is and I will hopefully act till the end of my life." Now, Kareena is looking forward to working with Aamir Khan for the third time in Laal Singh Chadha and has hailed the superstar a cinematic genius. "I can't talk about the film because it's very special but when the time is right we will definitely talk about it. It's going to be an absolute honour for me to be in the same frame with Aamir because I am always been a huge fan of Aamir," Kareena was interacting with the media at the Elle Beauty Awards 2019 on Saturday here. 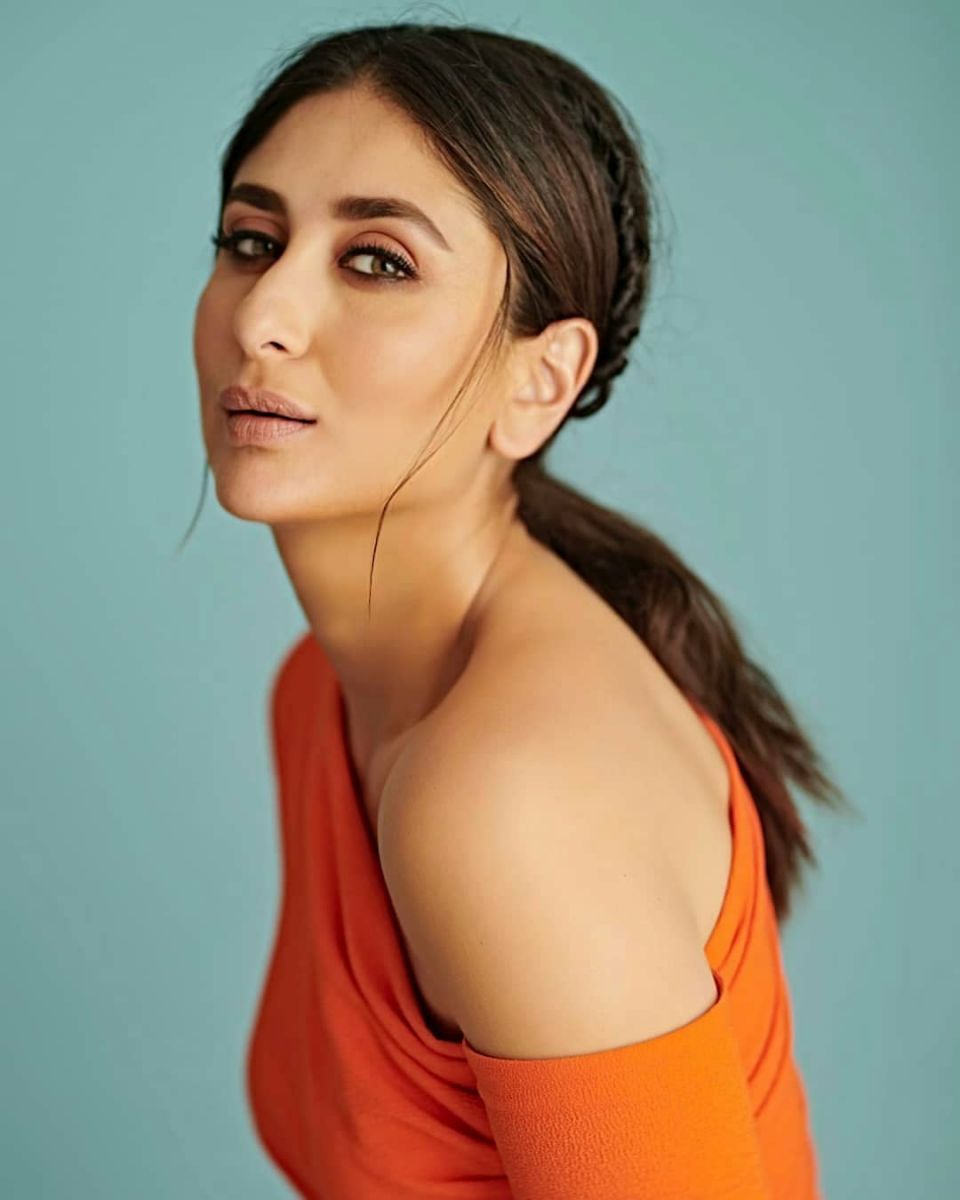 Kareena has previously shared screen space with Aamir Khan in Reema Kagti's Talaash and Rajkumar Hirani's 3 Idiots. "It's always been a dream come true moment whenever I work with him. He is a cinematic genius and sharing a frame with him again would be an absolute dream come true moment for me," she added. Laal Singh Chadha is an official remake of the Hollywood classic Forrest Gump. It is written by Atul Kulkarni, directed by Advait Chandan and co-produced by Viacom18 Studios with Aamir Khan Productions. The movie is slated to hit theatres during Christmas 2020.

The actress is returning with the second season of her radio chat show What Women Want, and it seems she is getting even more personal this time. Kareena will have husband Saif Ali Khan as one of the first guests of Season 2. "Finally, we have Saif (Saif Ali Khan) also on What Women Want. In the show, he will be talking about modern marriages. I think season one was such a big success and people talked so openly about different matters of their life in it. I am very happy because this time we have some amazing and exciting guests. We have shot with my mother-in-law (Sharmila Tagore), so I think it's going to get better than season one." she says.

Rishi Kapoor quizzes netizens with a throwback picture, the answer will definitely surprise you

Thinking like a hacker, Hina Khan reveals what she will find in Ranveer Singh’s and Kareena Kapoor Khan’s phones

‘She is choosing wealth and fortune over family,’ says Meghan Markle’s sister Samantha Markle on her and Prince Harry’s decision of stepping back as Senior Royals

‘Trying to play a kabaadiwala was a fascinating process,’ says Naseeruddin Shah’s son Vivaan Shah on playing a ragpicker in ‘Kabaad-The Coin’