Kartik Aaryan is all set to step into the humongous shoes of Akshay Kumar as he takes on the sequel to his 2007 horror-comedy Bhool Bhulaiyaa. Bhool Bhulaiyaa 2 will be directed by Anees Bazmee and will have Kartik and Kiara Advani in the lead. Now, the two have kickstarted the shooting of the film. Kartik shared a picture from the sets with Kiara.

Kartik and Kiara are seen posing with the clapboard of the film. The actor captioned the image as, "! #BhoolBhulaiyaa2   @kiaraaliaadvani  @aneesbazmee @bhushankumar @muradkhetani" 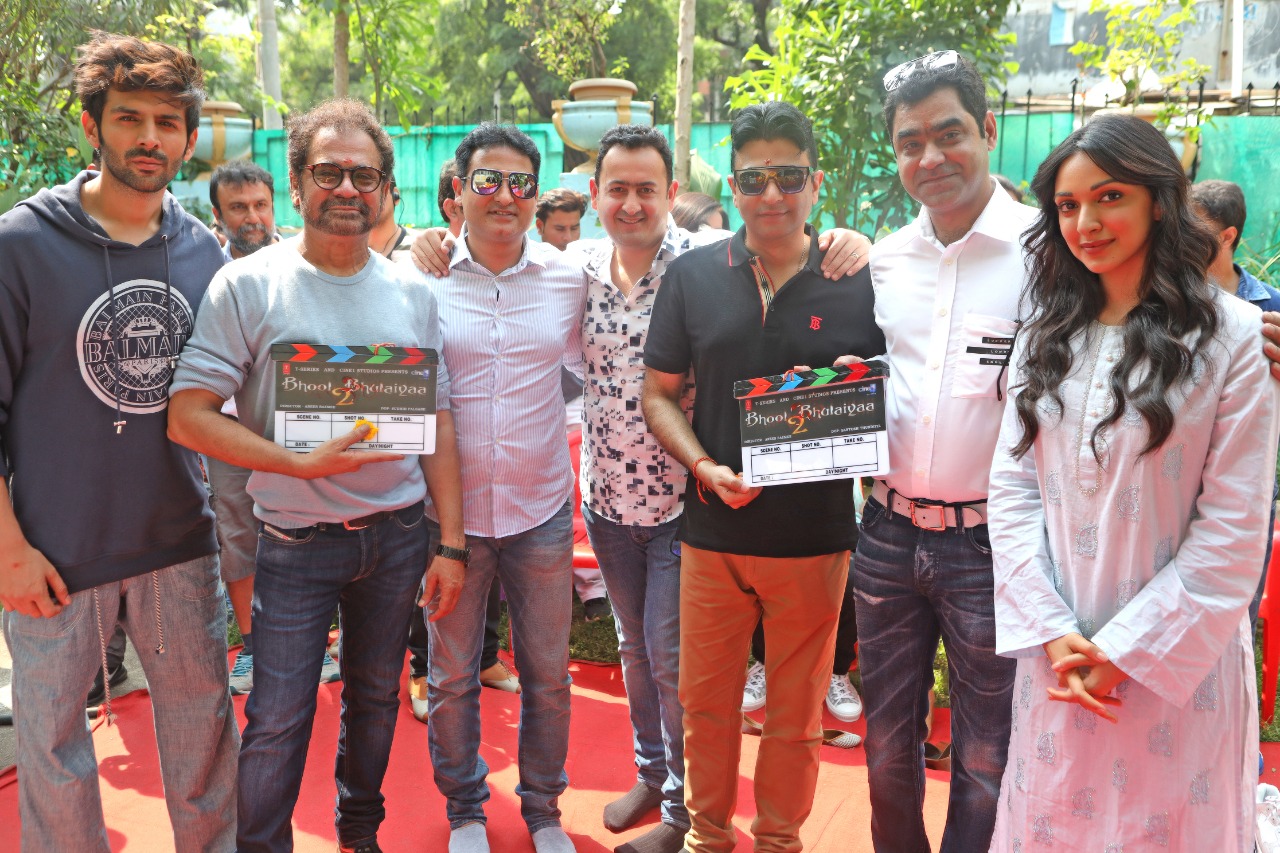 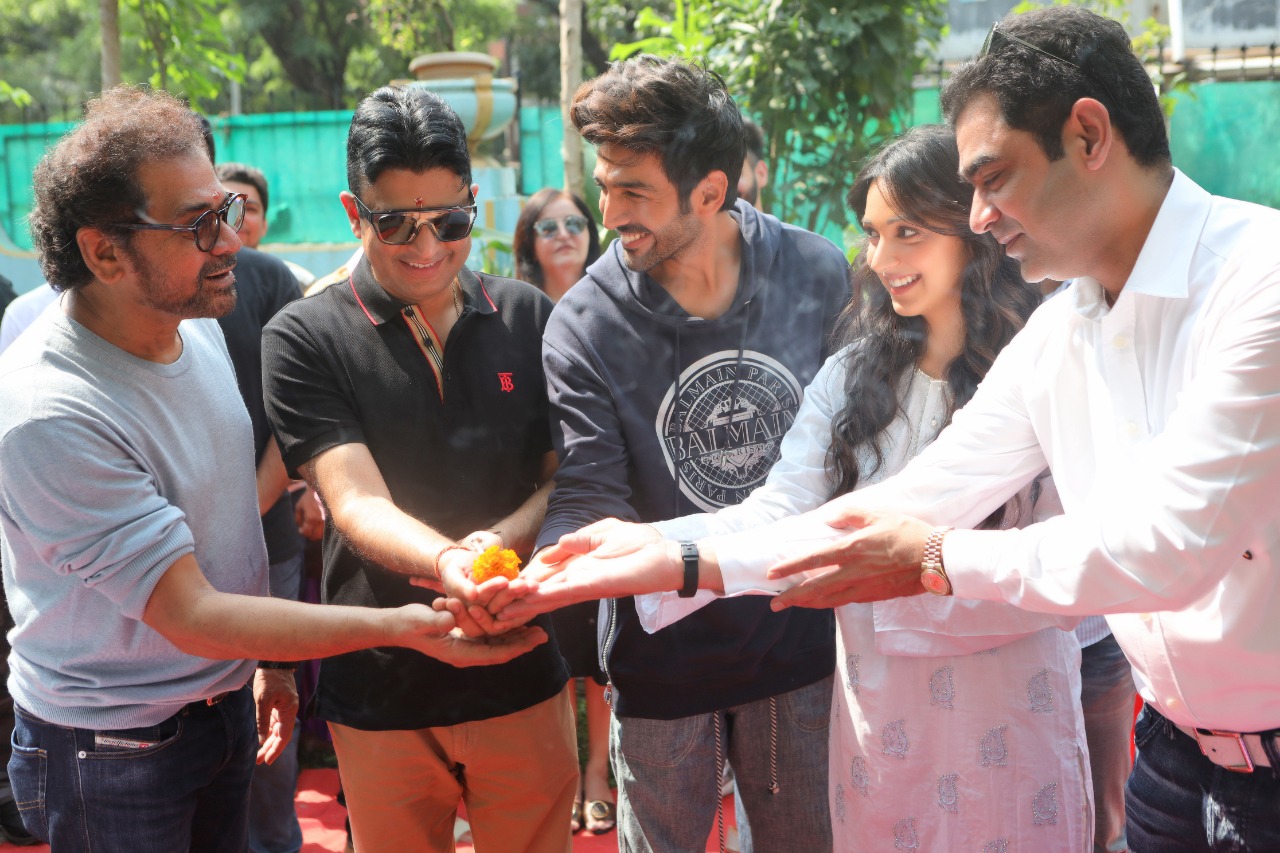 Recommended Read: Kartik Aaryan and Kiara Advani to kickstart shooting for ‘Bhool Bhulaiyaa 2’ on the auspicious day of Dussehra

Bhool Bhulaiyaa 2 is produced by Bhushan Kumar and Murad Khetani. The film is expected to hit the screens on July 31, 2020, and hence the shooting is slated to be completed by March.

‘Thanks for never letting me think my sun shines out of my backside,’ says Masaba expressing her gratitude to mom Neena Gupta on her 61st birthday