The upcoming ensemble comedy film Pagalpanti, ever since its announcement built the right amount of anticipation and excitement among fans. Starring John Abraham, Anil Kapoor, Ileana D’Cruz, Arshad Warsi, Kriti Kharbanda, Urvashi Rautela, Saurabh Shukla and Pulkit Samrat, the film assures to be a firecracker and account to loads of pagalpanti onscreen, leaving the audience rolling on the floor laughing. As fans of the actors were desperately waiting for further developments on the film, the makers, on Friday, released character posters on social media and introduced us to the group of hilarious personalities.

Starting with John, the actor plays the role of Raj Kishore. With the poster, it seems John is petrified of anything or someone. Sporting thick glasses, printed jacket and shirt, the actor seems to delve into the skin of the character. 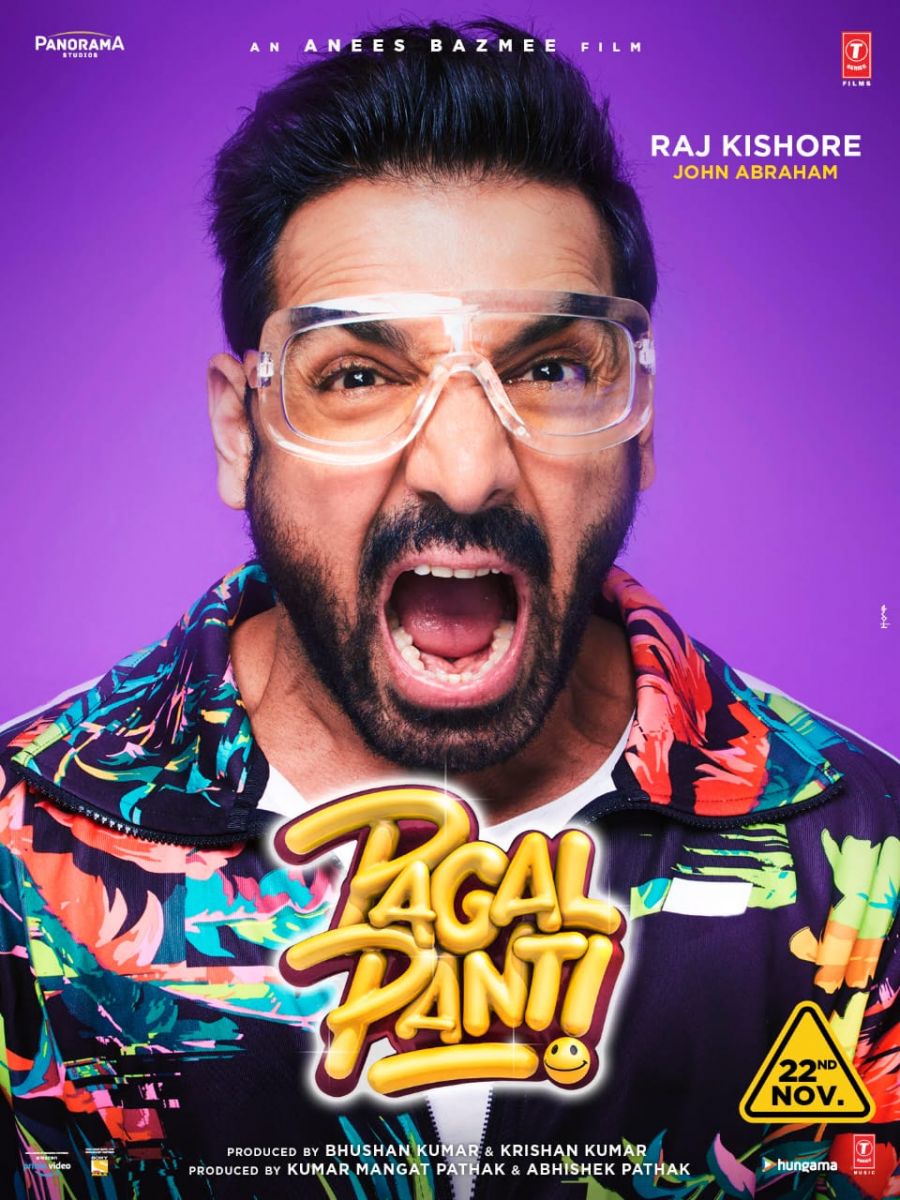 Speaking of Anil, the actor, known for his amazing comic timing and charming screen presence, plays the role of Wifi Bhai. With a gun in his hand and a quirky expression on his face, Anil makes the wait for the teaser even more difficult. 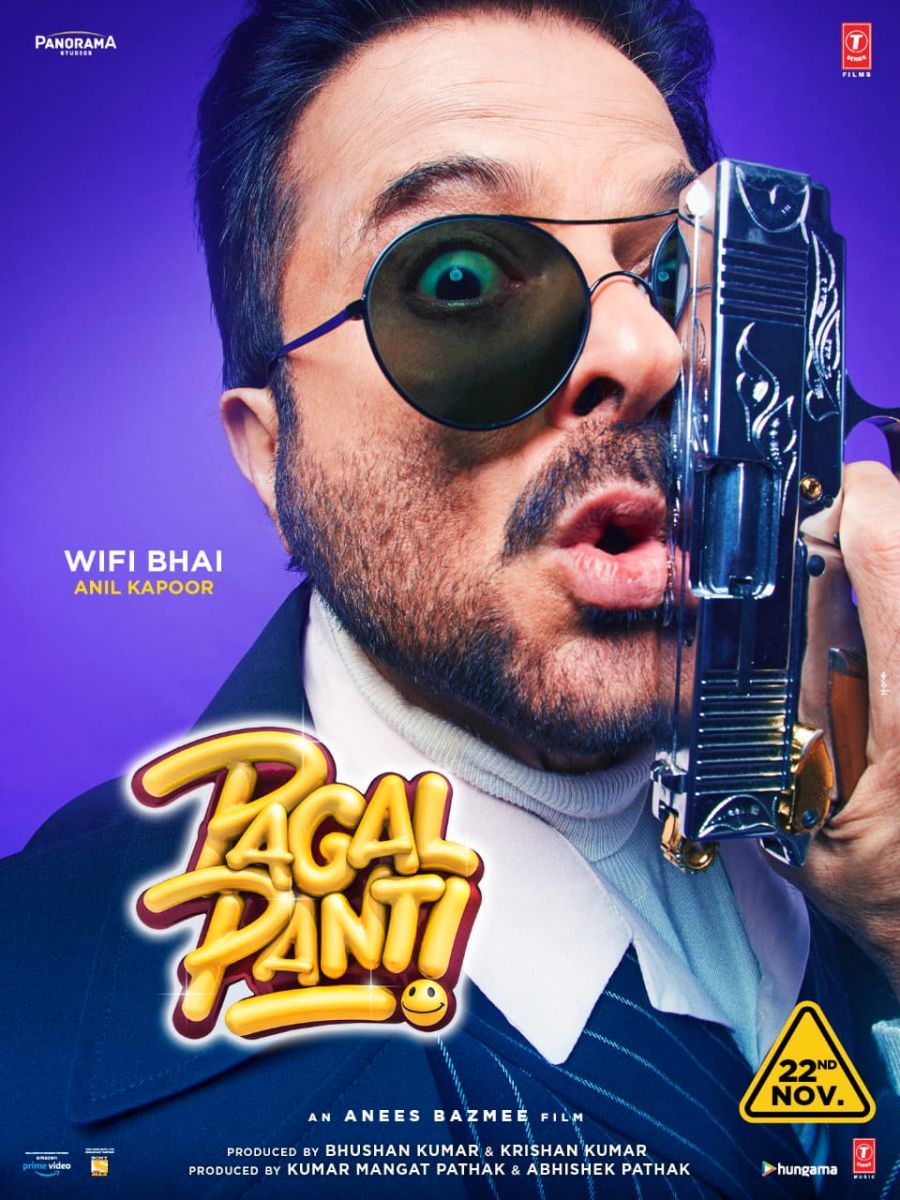 Ileana as Sanjana looks like a red hawt boss babe. Dressed in a bright red outfit, the actress puts forth a gorgeous picture with a hilarious self hidden behind. 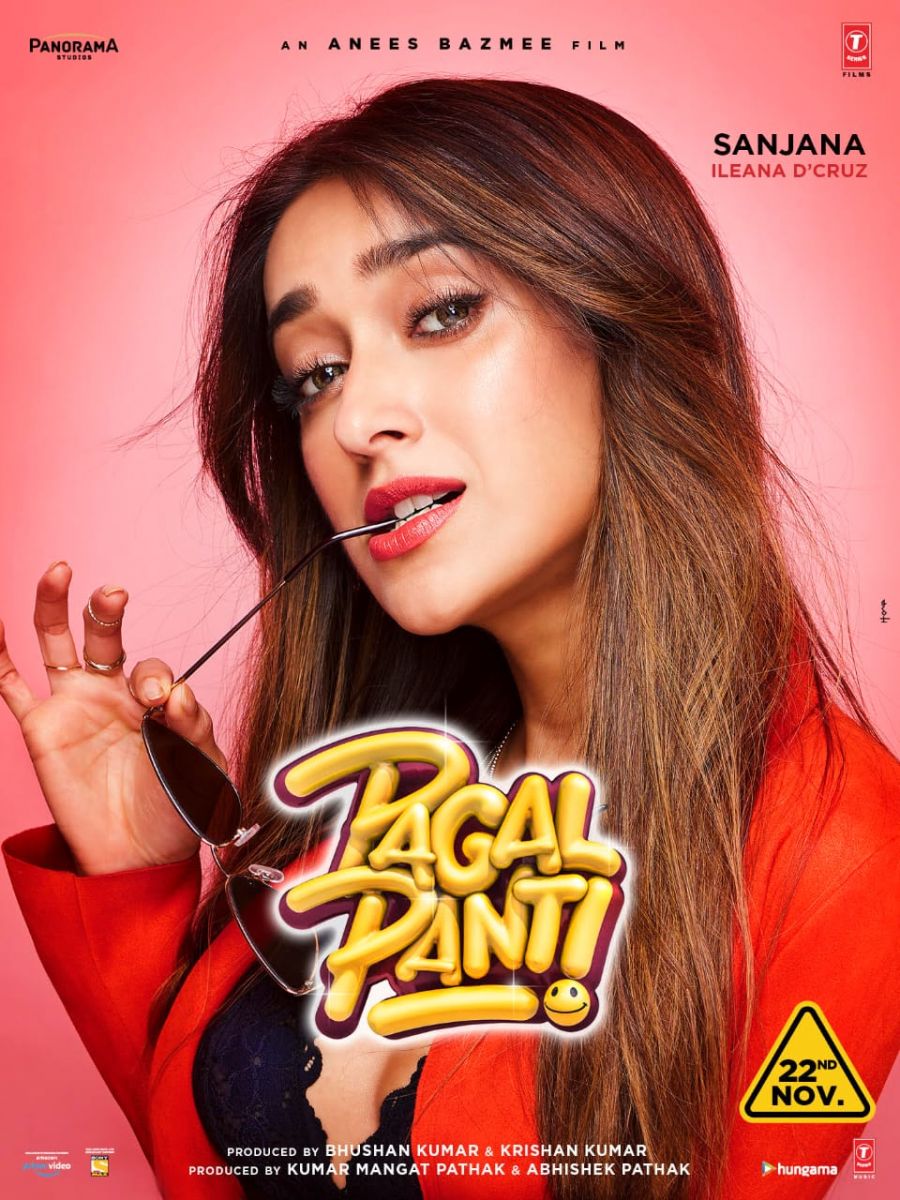 Arshad, in Pagalpanti, will play the role of Junky. Sporting gold chain and a 'yo' gesture, Arshad, it seems is all set to take us on a roller coaster ride. 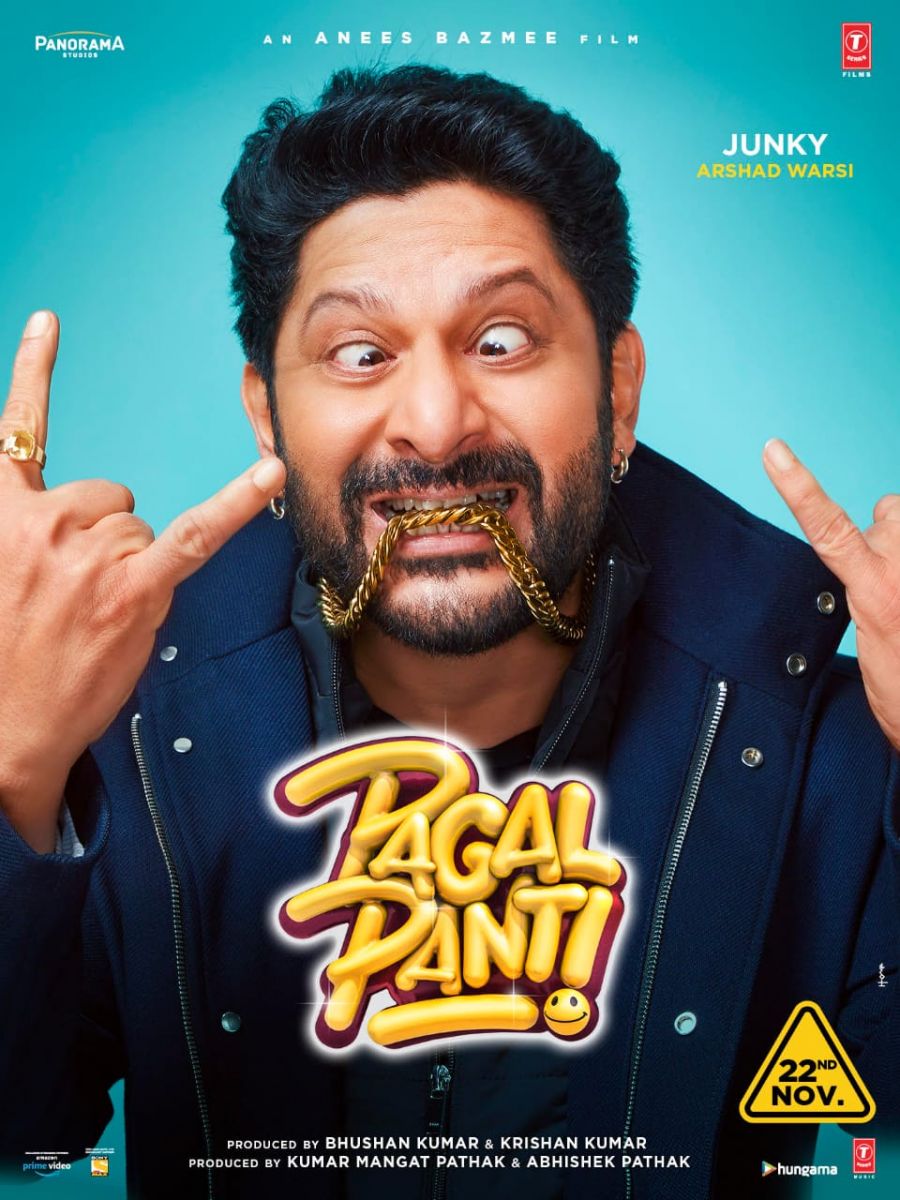 Pulkit and Kriti play the role of Chandu and Janvi. Having quirky expressions on their faces, the actors make for a hilarious sight. 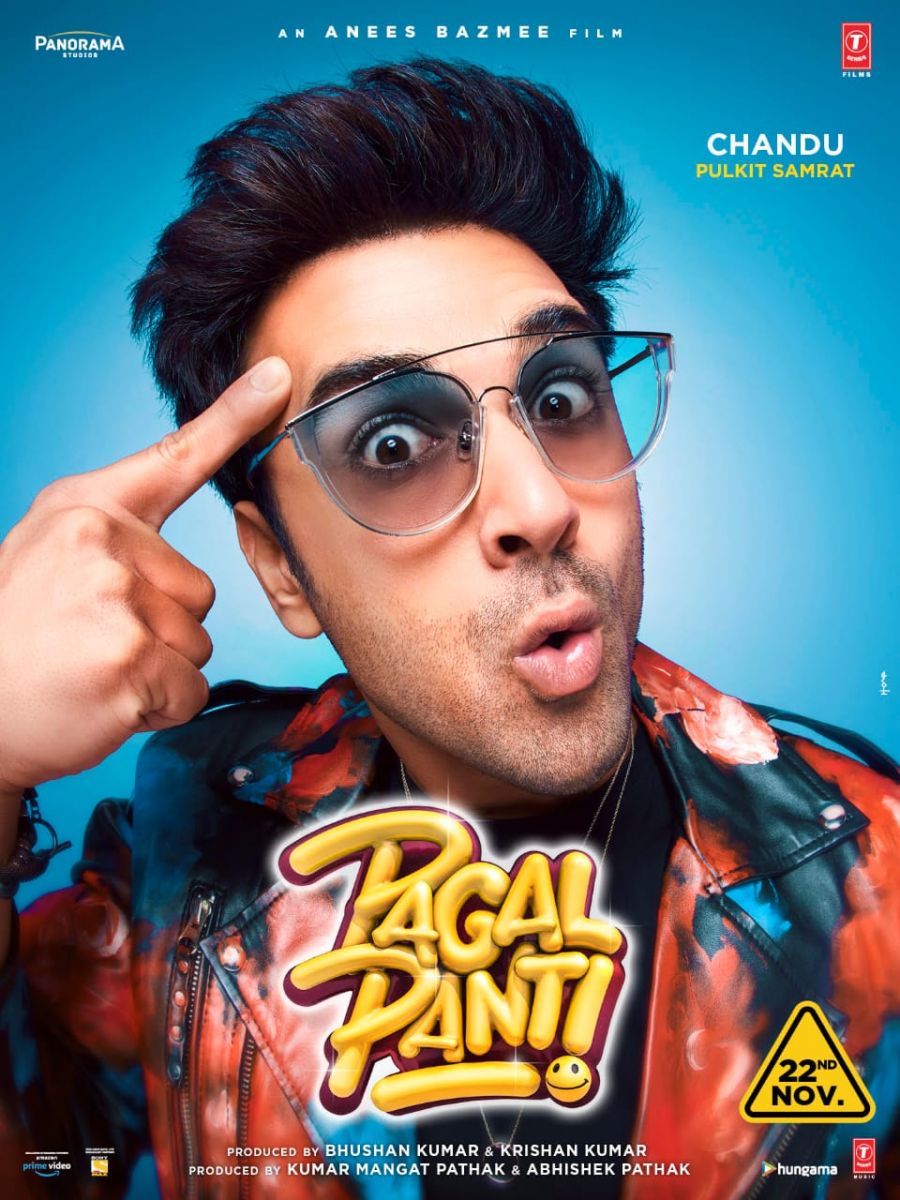 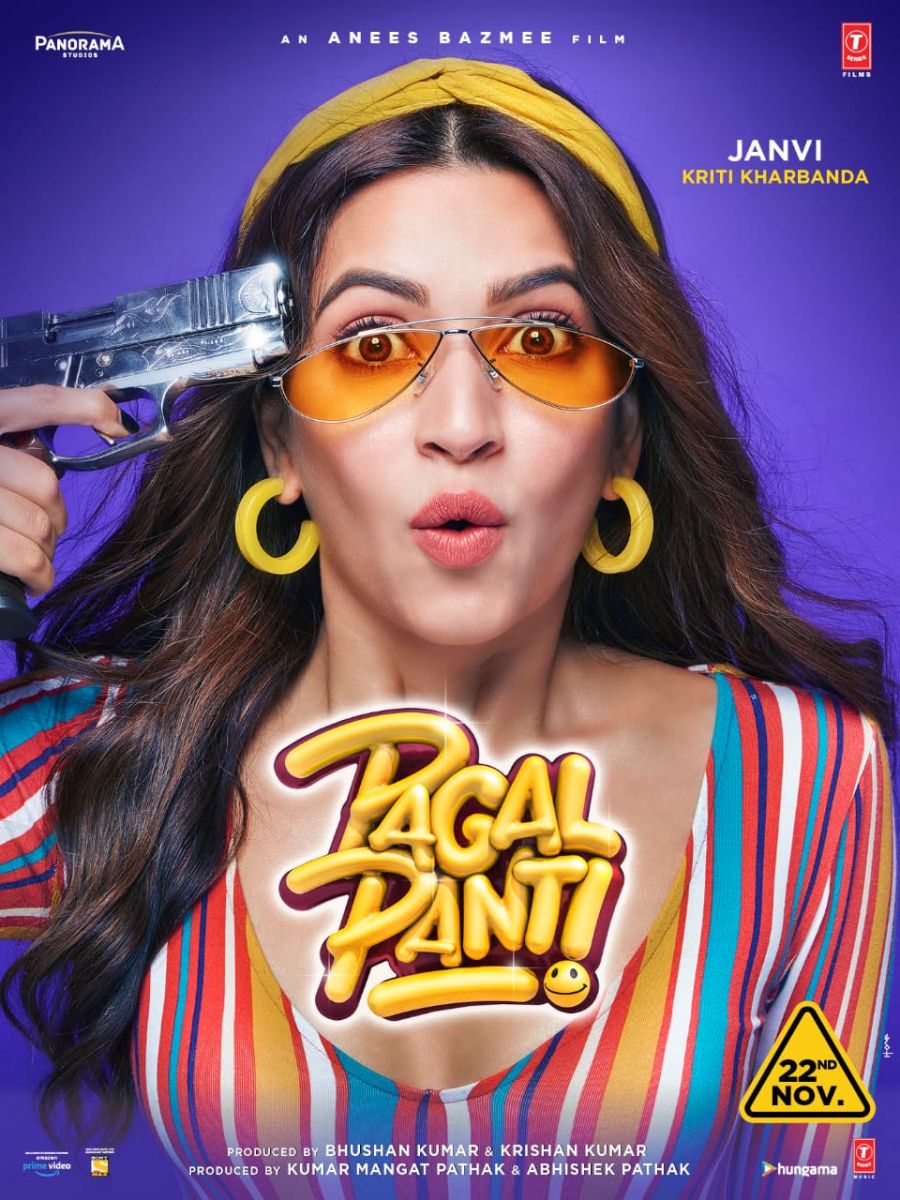 Saurabh's Raja Sahab seems to be a character, whose weirdness is at another level itself. With a head injury, Saurabh's character ups the fun quotient. 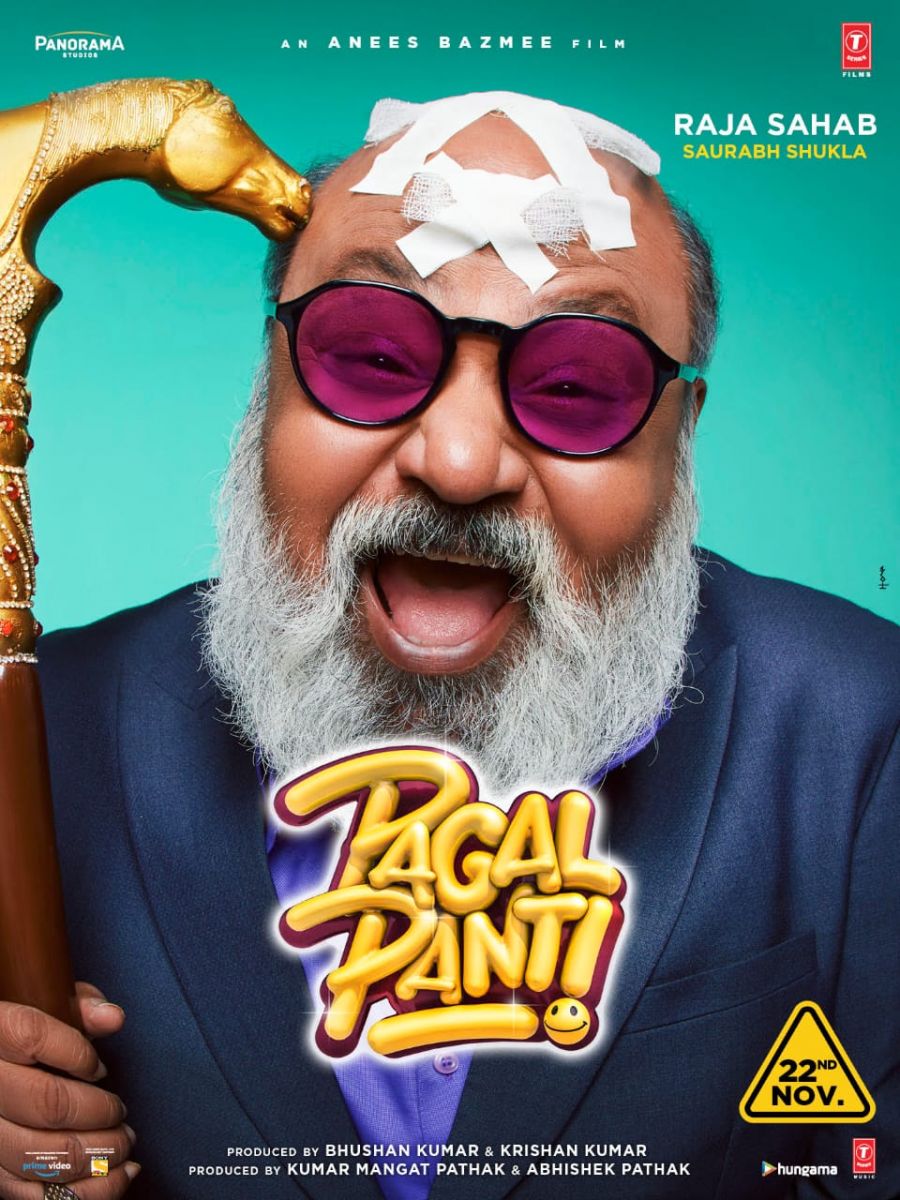 Urvashi, with the poster, seems will be a character with black magic connection of sorts. Well, quite interesting, isn't it? 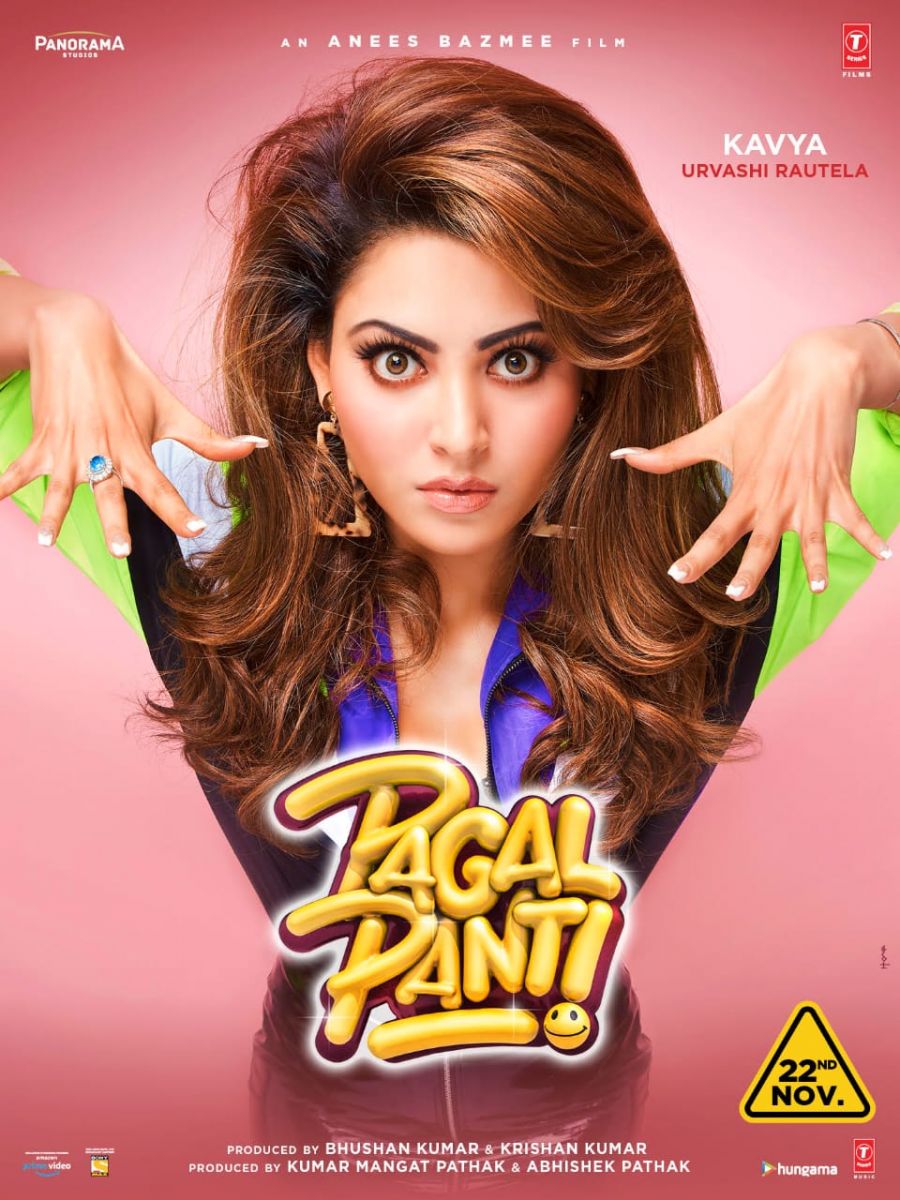 As per reports, Pagalpanti, directed by Anees Bazmee, will be a horror-comedy set in a jungle in London. The haunted area, in the film, will eventually leave the characters terrified and account for some moments of extreme fun. The film is produced by Bhushan Kumar and Krishan Kumar’s T-Series and Kumar Mangat Pathak's- Abhishek Pathak’s Panorama Studios and co-produced by Vinod Bhanushali, Shiv Chanana, Aditya Chowksey and Sanjeev Joshi. Pagalpanti will release on November 22, 2019.