Kareena Kapoor Khan, who co-stars with Aamir Khan in his upcoming pet project Laal Singh Chaddha recently revealed in an interview that she had to audition for the role of the female protagonist as Aamir wanted to be ‘100 percent sure’ about the casting. She also confessed that in her 19-year-long Bollywood career it was the first time she had auditioned for a role.

Kareena said, “Knowing the way that he is, I think he wanted to be like 100 per cent sure. So very randomly, out of the blue, I got a call from Aamir. 'I want you to hear this film, this and that and I am very excited about it.' So, it just happened very organically. I heard the script like just then the minute he called me and he was just like let's read some scenes. I want you to read some scenes. So, I was like yeah, I have never done something like this. I thought like what the hell. I want to see myself if I want to do this or not and you know there is nothing wrong in that." 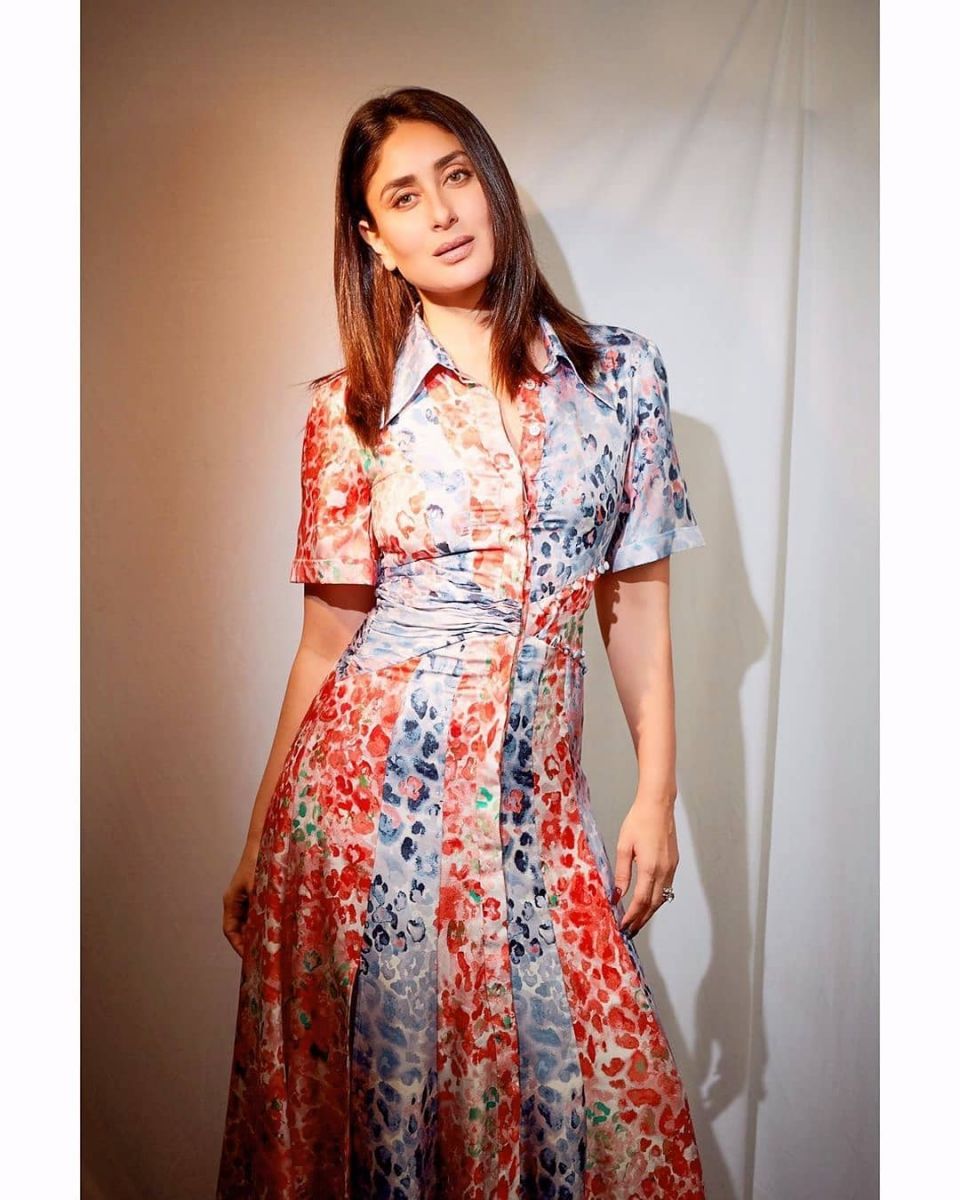 On her first audition, Kareena said, “I think the times are changing and if I don't evolve and I behave like I am some diva or this is beyond me... And Saif was the one who told me, 'What's wrong with you? Even an Al Pacino would test for the part. There is nothing wrong, we all have to be sure as actors and artists.'"

Well, things are definitely changing in the Hindi film industry and that too for the better as now it seems roles are not written for actors and handed to them on a platter but if a person suits a role then only they are cast in the film.

Kareena and Aamir have previously shared screen space in 3 Idiots and Talaash. Laal Singh Chaddha which is an official remake of the iconic Tom Hanks starrer Forrest Gump will see Aamir and Kareena reuniting for a third time.