Actor-filmmaker Kamal Haasan on Thursday rang in his 65th birthday with members of his family in hometown Paramakudi in Tamil Nadu.The Tamil veteran, during his stay in Paramakudi, will unveil a statue of his late father, according to a statement. The 65-year-old will also be looking forward to the celebrations that are planned to commemorate 60 years of his acting career. Members of the Tamil film fraternity will come together for the event.

On the career front, Kamal Haasan is currently working on Shankar's Indian 2. The film, a sequel to Indian, marks his return as nonagenarian vigilante, Senapathy. Indian 2, which will hit the screens in 2021, also stars Siddharth, Kajal Aggarwal, Rakul Preet Singh and Priya Bhavani Shankar. 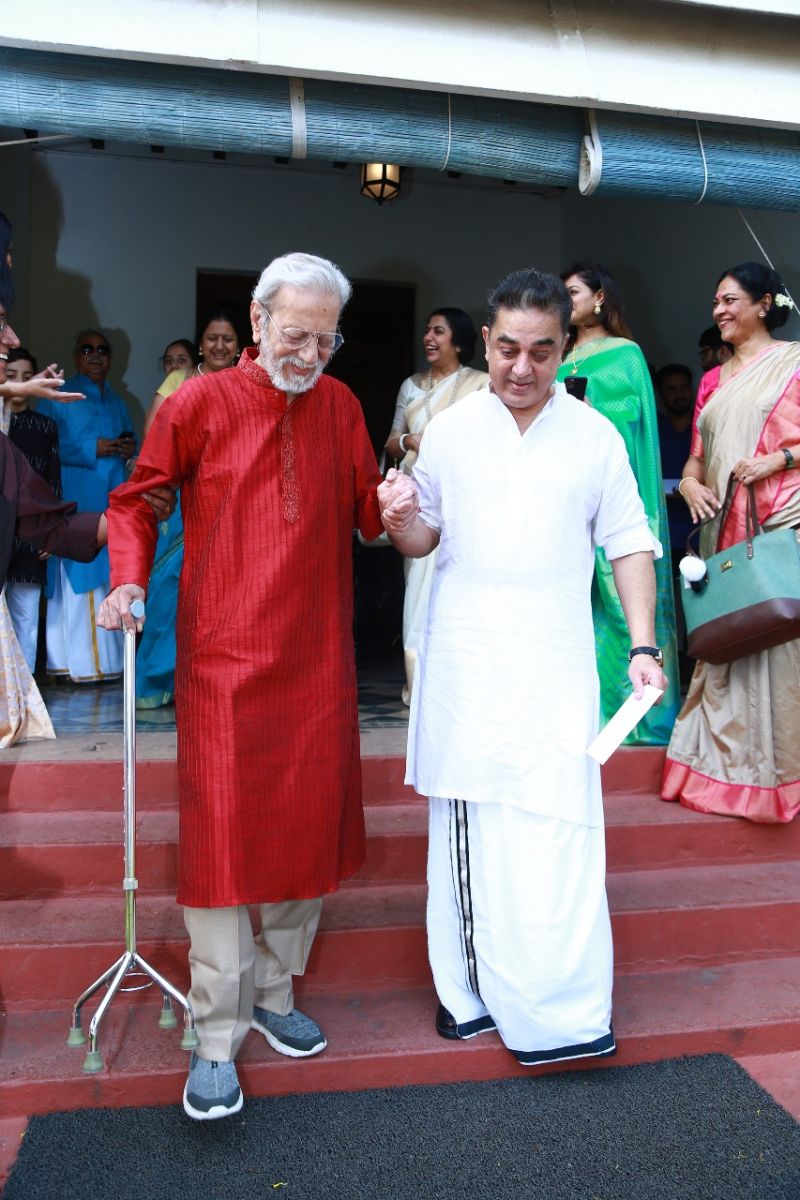 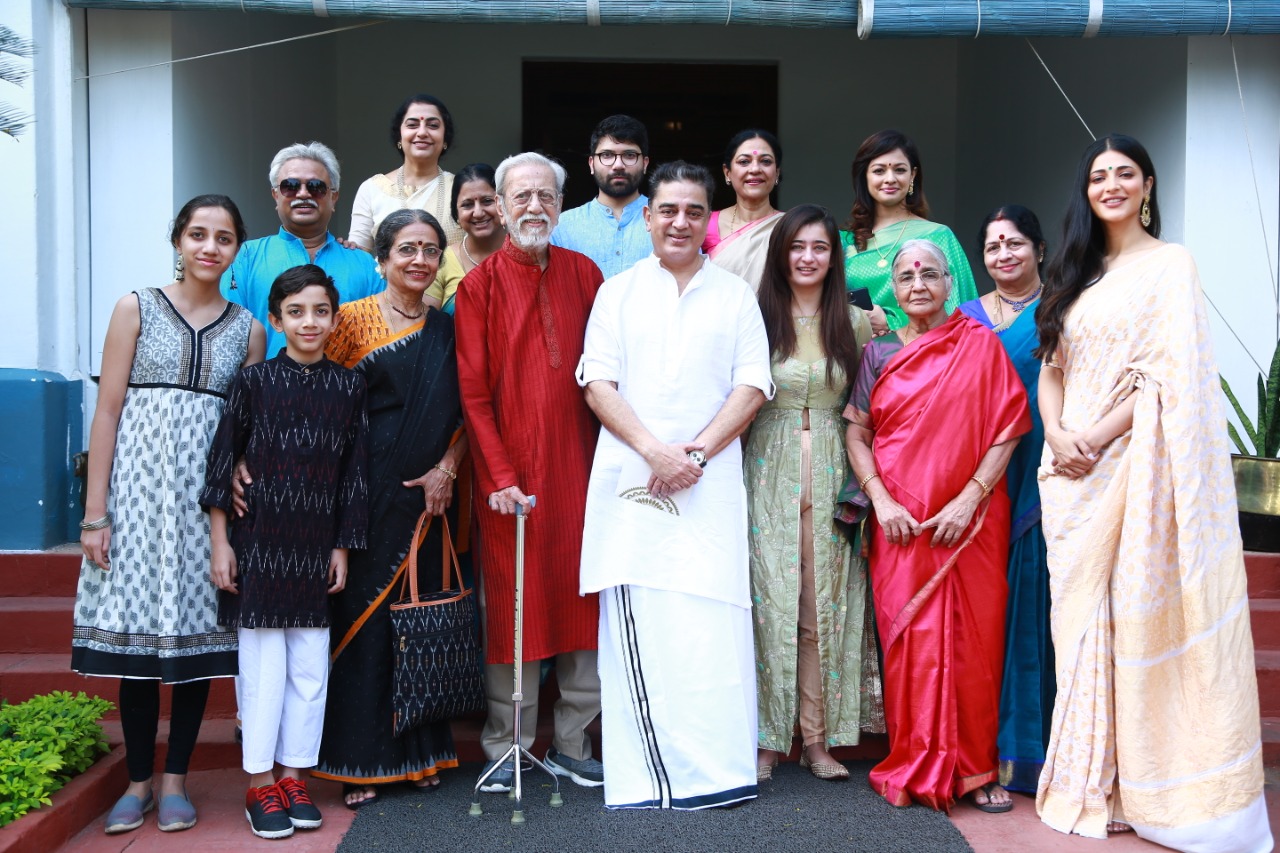 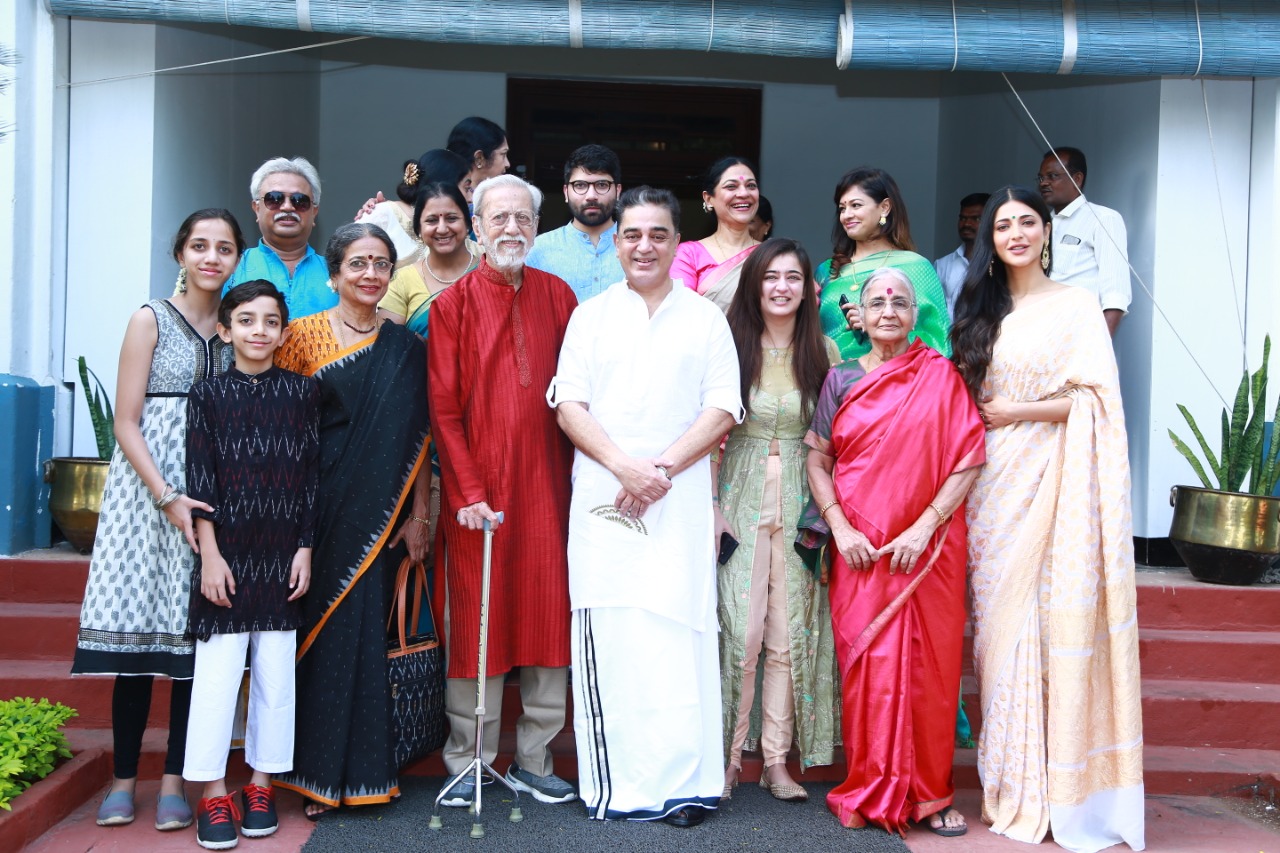 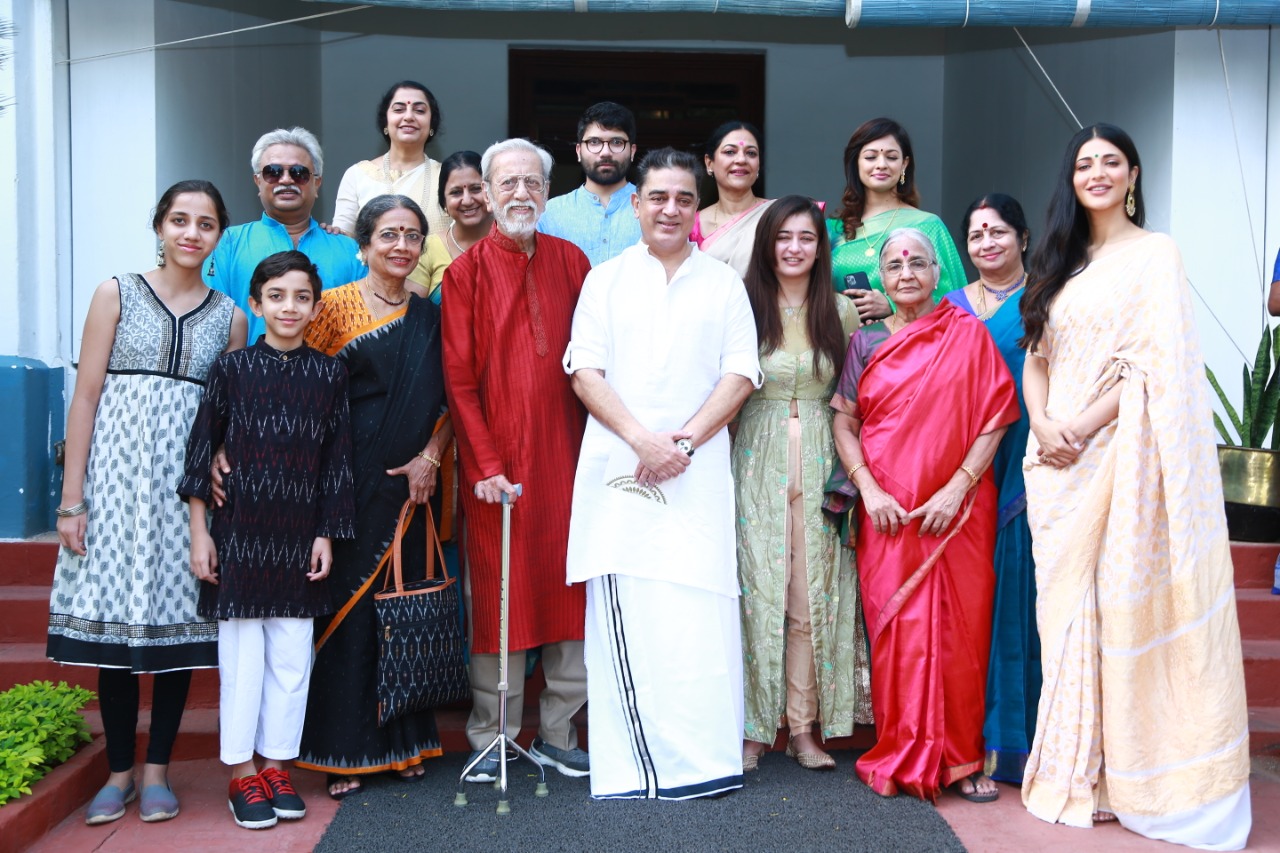 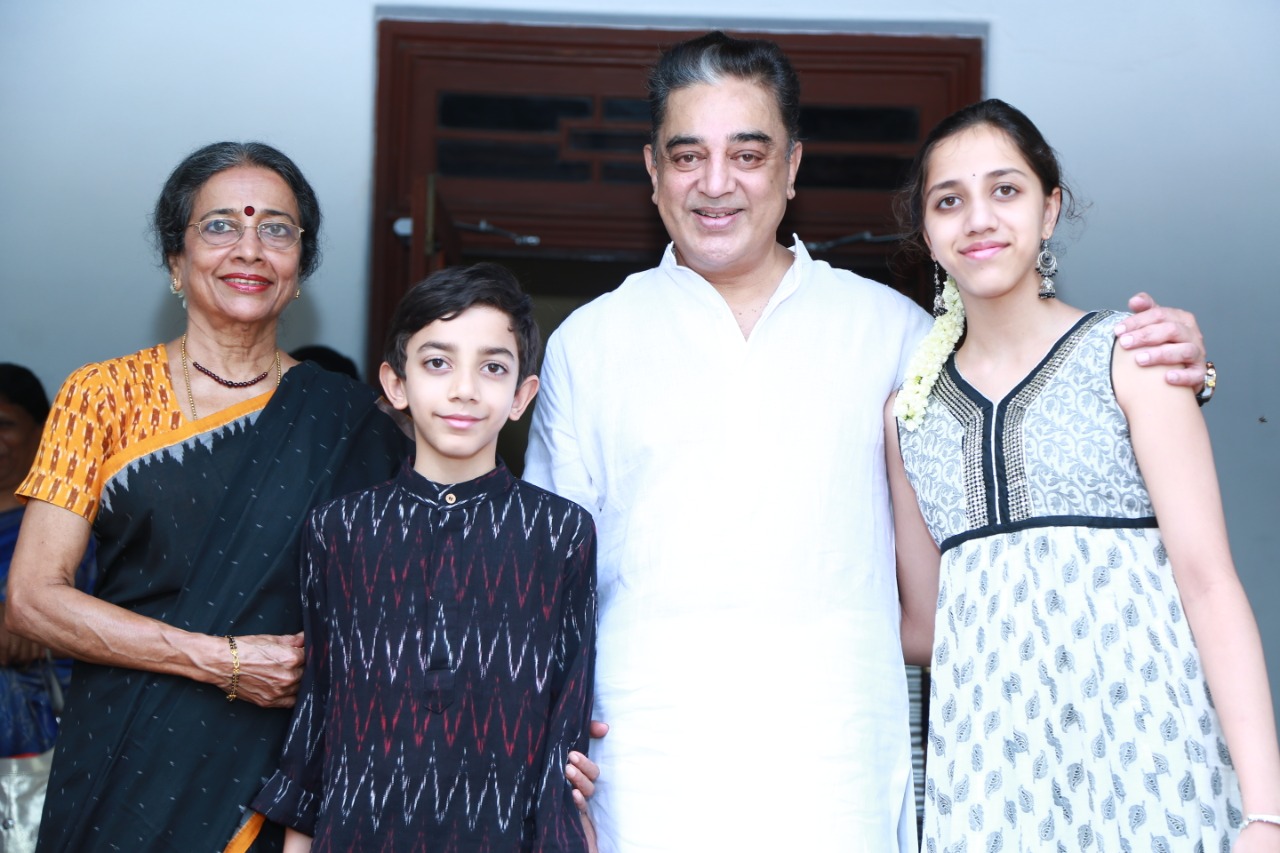 The team of Indian 2 recently completed an action sequence shot on a reported budget of Rs. 40 crore in Bhopal. The team also briefly shot in Gwalior before wrapping up the second schedule. The next schedule will be in Madhya Pradesh from the third week of November. 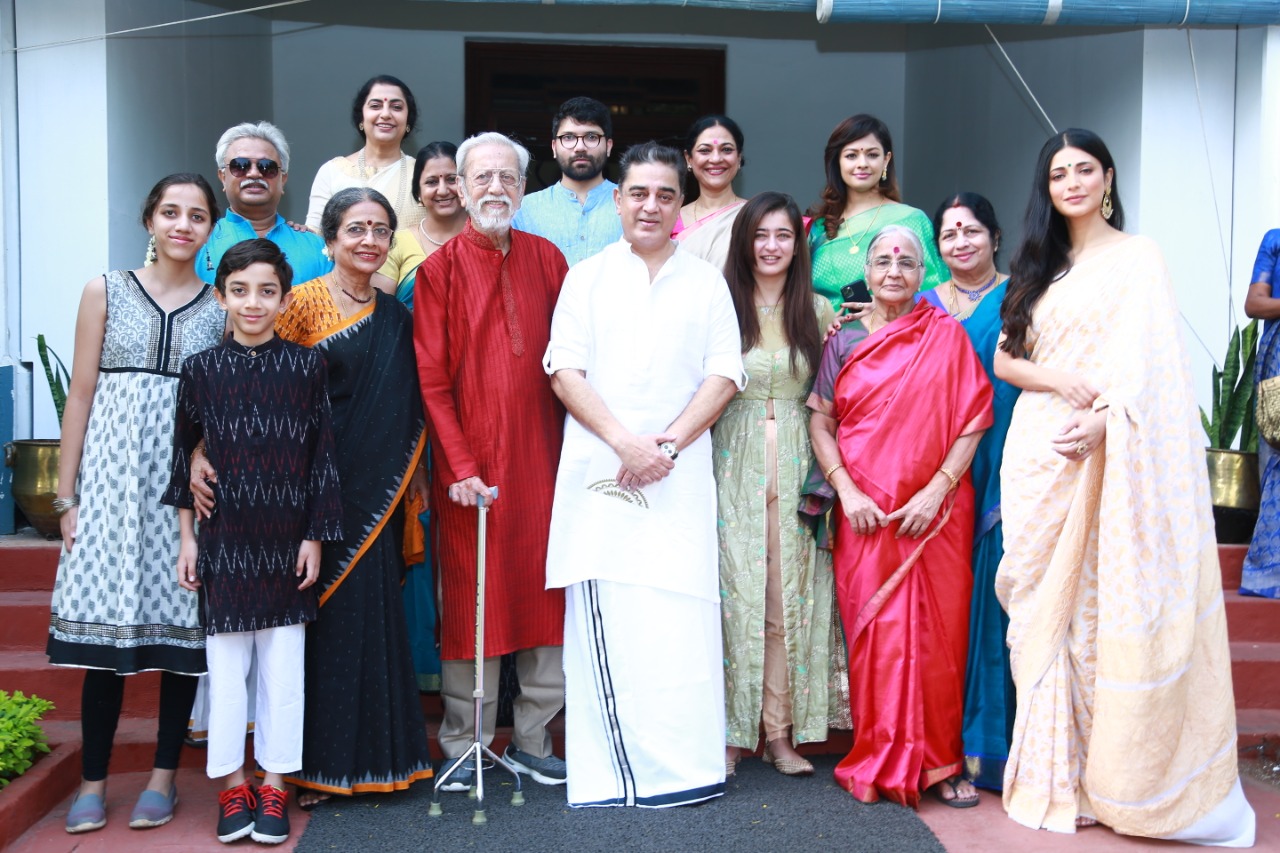 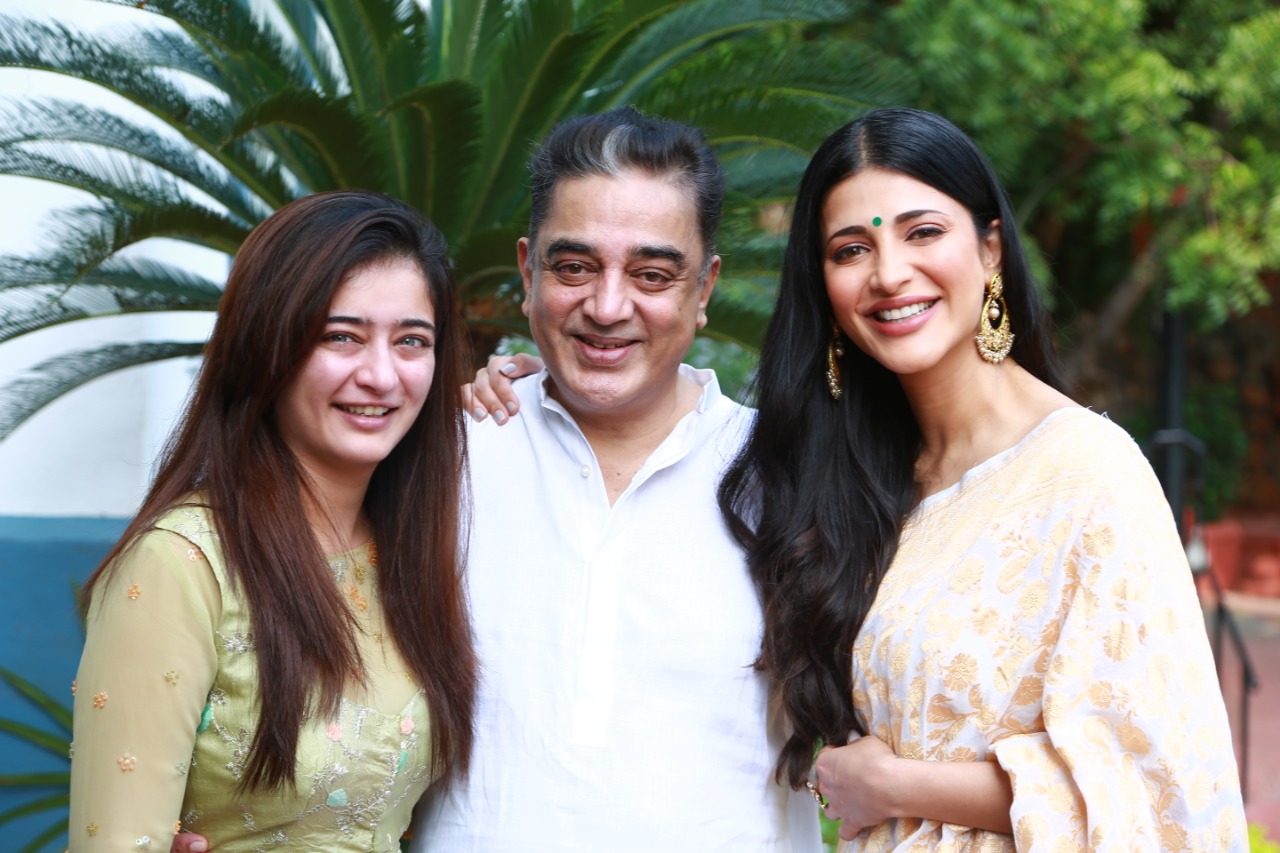 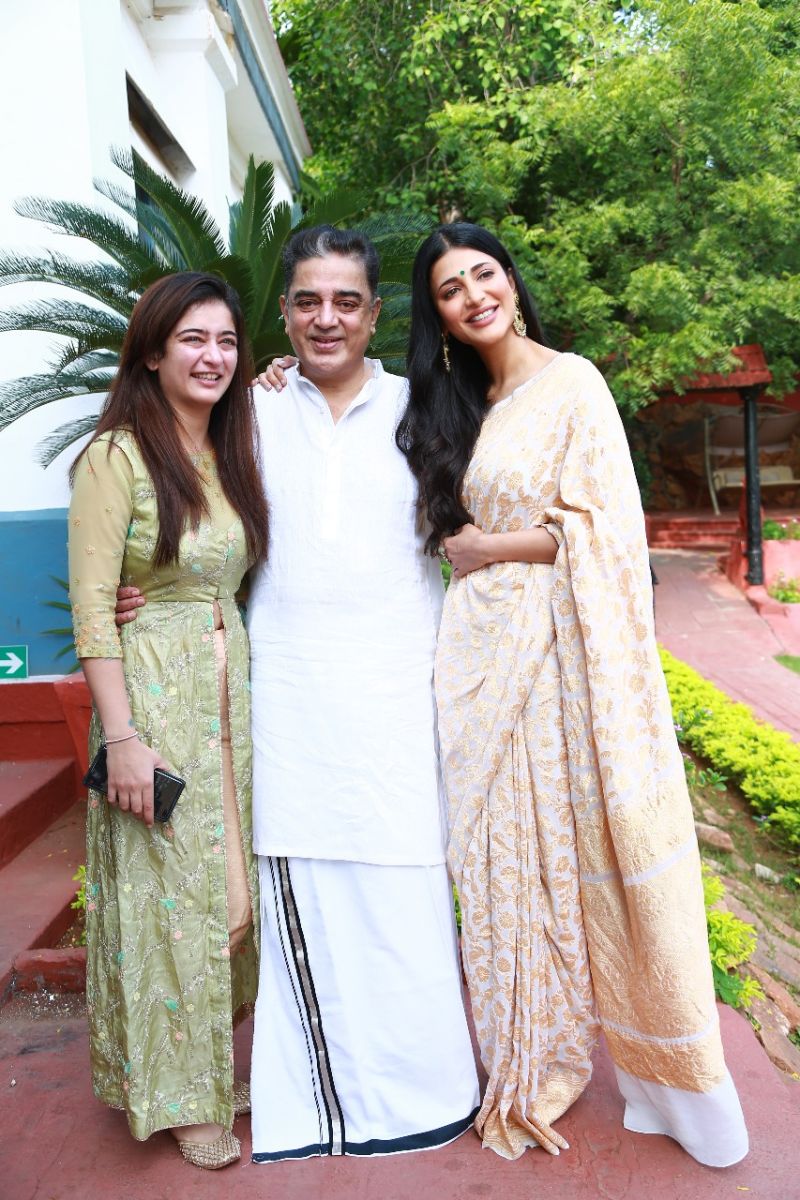 Kamal Haasan also has the Tamil political thriller Thalaivan Irukkindran in the pipeline. The film is rumoured to be a sequel to Thevar Magan. Meanwhile, fresh reports emerged earlier this week that the actor has signed Kaithi director Lokesh Kanagaraj for a new project that will take off next year.
(Source: IANS)