‘There is no point in fighting,’ says ‘Ujda Chaman’ director Abhishek Pathak on ‘Bala’ row after the box office clash was averted

The makers of Ujda Chaman and Bala had locked horns over their similar content. However, Ujda Chaman director Abhishek Pathak later withdrew his case. He says there is no point in fighting as the team of Bala chose not to have a box office clash with his movie. Ujda Chaman, which deals with premature balding and touches upon issues that overweight people face in society, was originally set to release on November 8. The makers of the similar-themed movie Bala changed their release date from November 15 to November 7. Finally, Ujda Chaman hit the screens on November 1.

"Moving to November 1 was good for both of us. They have their own solo week, I have my own solo week. Both the films will do own business rather than eating into each other's business. I am happy with the collection. By Monday, it had collected about Rs 10.5-11 crore," Pathak told IANS. Bala producer Dinesh Vijan recently said in an interview that the Ujda Chaman makers had withdrawn their case. He did so simply because the two films had different release dates. "They didn't come to clash with me, so I was okay with it. There's no point in fighting further on that," said the National Award-winning director, who has also produced movies such as Pyaar Ka Punchnama and Drishyam. 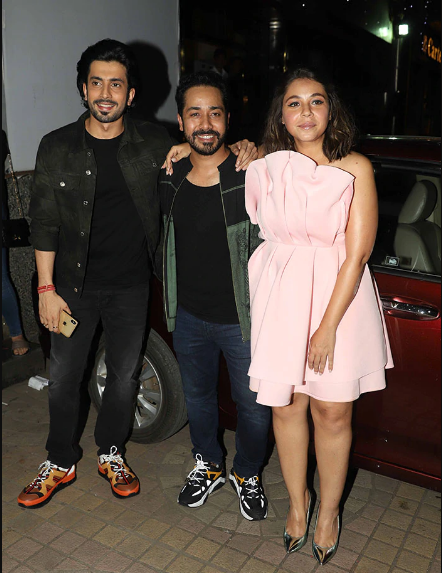 What has the legal battle taught him?

"There is nothing to learn from it. I bought my rights. A lot of people should be learning from it. Rather than fighting in court, it's better to have the rights in place and make a film. It's painful for both the parties because the process of filmmaking shouldn't be in court, it should be in the edit room at that point. Instead of focussing on my film, I was focussing on documents that belonged to the court and lawyers. It's good to buy rights, honour the filmmaker and give credit. Being creative people, I think that's the smallest thing we can do," said the director of Ujda Chaman, which is a remake of the Kannada film Ondu Motteya Kathe". 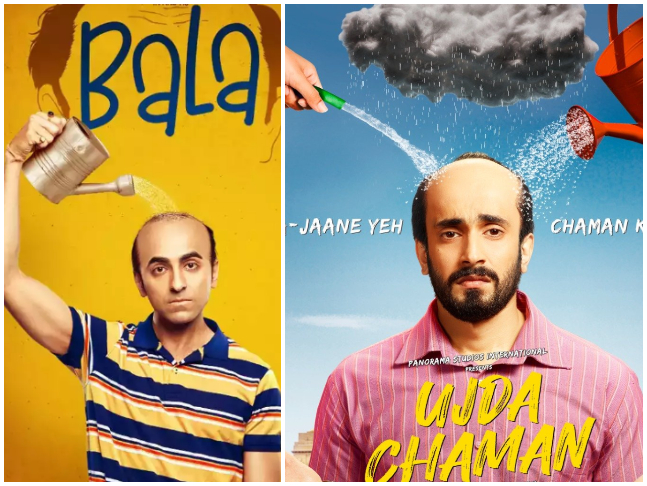 These two aren't the only films with a similar subject. Budding director Kamal Kant Chandra was also planning on making a movie with its central character suffering from premature baldness. A man named Naman Goyal also alleged that Bala was plagiarized from his short film.

Why has premature baldness become a hot topic among filmmakers?

"The only source I got to know through was the Kannada film. That got made in 2017. Maybe some people got inspired by the 2017 film. From there they started thinking this can be a story. This can be our character from where our story can be driven," said Pathak.