Advertisement
HomeBOLLYWOODENTERTAINMENT NEWS'There’s no truth to it,' says John Abraham on Anil Kapoor's announcement regarding 'Deewana Mastana 2' with Govinda and him

'There’s no truth to it,' says John Abraham on Anil Kapoor's announcement regarding 'Deewana Mastana 2' with Govinda and him

Anil Kapoor, during his appearance on the finale episode of the popular dance reality show Nach Baliye 9 with Govinda made an announcement that took the Internet by storm literally. The actor, who is currently gearing up for the release of Anees Bazmee's Pagalpanti, declared in front of all that a sequel of his romantic comedy Deewana Mastana is being planned, which will reunite Govinda with him. Furthermore, Anil added that John Abraham, with whom he has shared the screen space in Pagalpanti, has been roped in. Well, this surely surprised the fans of Anil, Govinda and John, unfortunately, the sequel announcement apparently holds no truth. John, during an interview with a leading daily, cleared the air surrounding this piece of information given by Anil and told since the latter was happy to meet Govinda, it was out of excitement that the announcement was made. He further added that he was a force fit in the flow of the moment and there isn't any truth to the declaration.

“Not at all. I think Mr. Kapoor was happy to meet Govinda and he said, ‘Hey, let’s make Deewana Mastana part two, and let’s get John on board’. So, I was a force fit in that (laughs). There’s no truth to it. It’s something they said out of love and in that moment because they were really happy to see each other,” John told the daily during the interview. 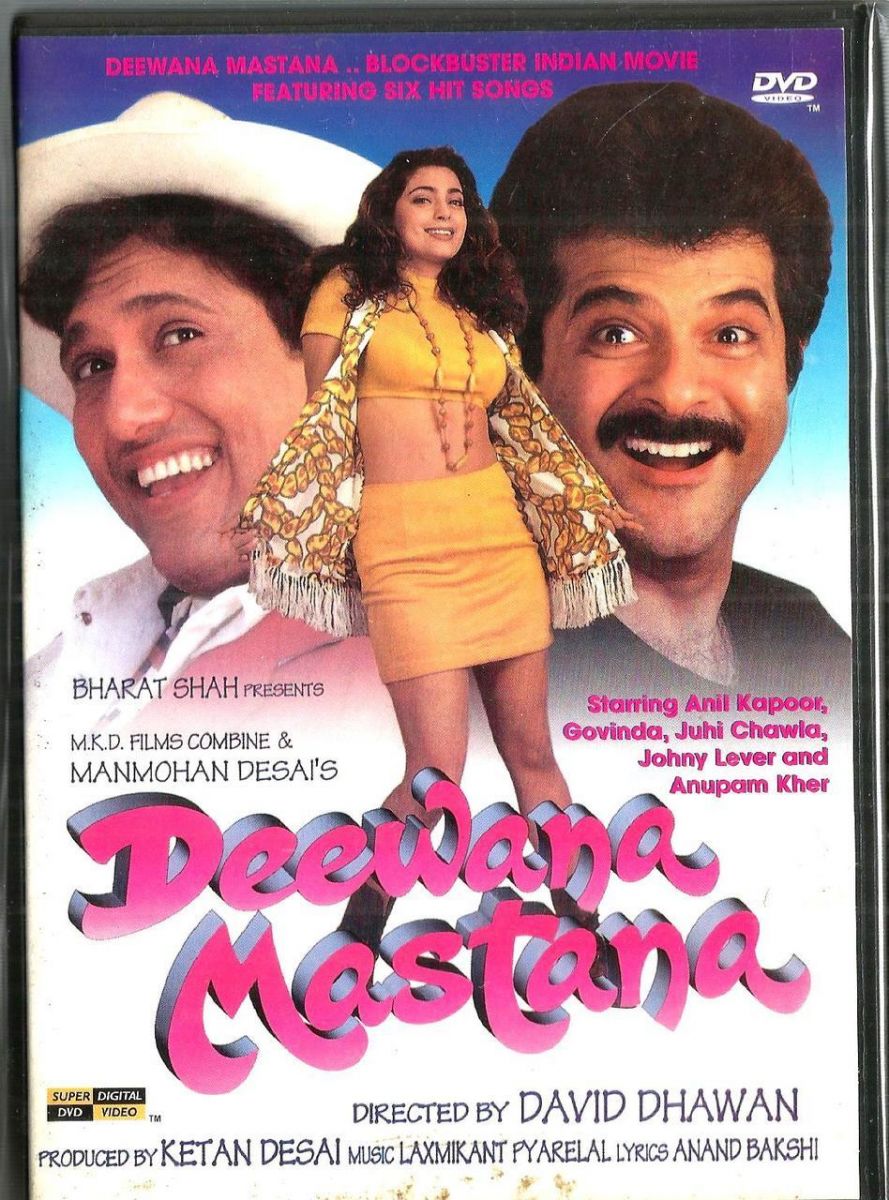 Deewana Mastana, starring Anil, Govinda and Juhi Chawla, was a rom-com directed by the maverick David Dhawan. The film was released in 1997 and revolved around the tale of two men namely Raja and Bunnu who attempt to woo Neha, a psychiatrist. It also starred Johnny Lever, Anupam Kher, Reema Lagoo, Shakti Kapoor, Saeed Jaffrey and Kader Khan in supporting roles.