Advertisement
HomeBOLLYWOODENTERTAINMENT NEWSSurveen Chawla opens up on postpartum depression, reveals how she got back into shape in six months

Surveen Chawla opens up on postpartum depression, reveals how she got back into shape in six months 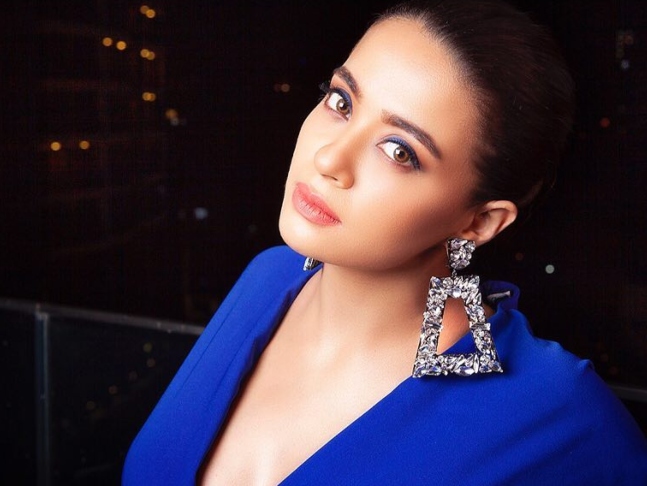 Actress Surveen Chawla has always believed in a healthy and holistic lifestyle. She practised yoga, and took to cardiovascular activity, and sometimes did both in the same day. She ate only home-cooked food, and fortunately, did not crave outside meals. She says she had put on 18 kilos, and now, six months post delivery, has only five to lose.

In the months that led to her delivery, Surveen had heard so much about post-partum depression, that she made a conscious effort to completely evade it. Surveen believes thst since she is expressive, she could vent. She is not diplomatic, and is also lucky to be blessed with a partner who shares everything with her. As per the actress, one shouldn’t have to repress themselves. Throughout her pregnancy, Surveen kept herself in an emotionally-sound place. She had knowledge about what was going on with her and her baby. 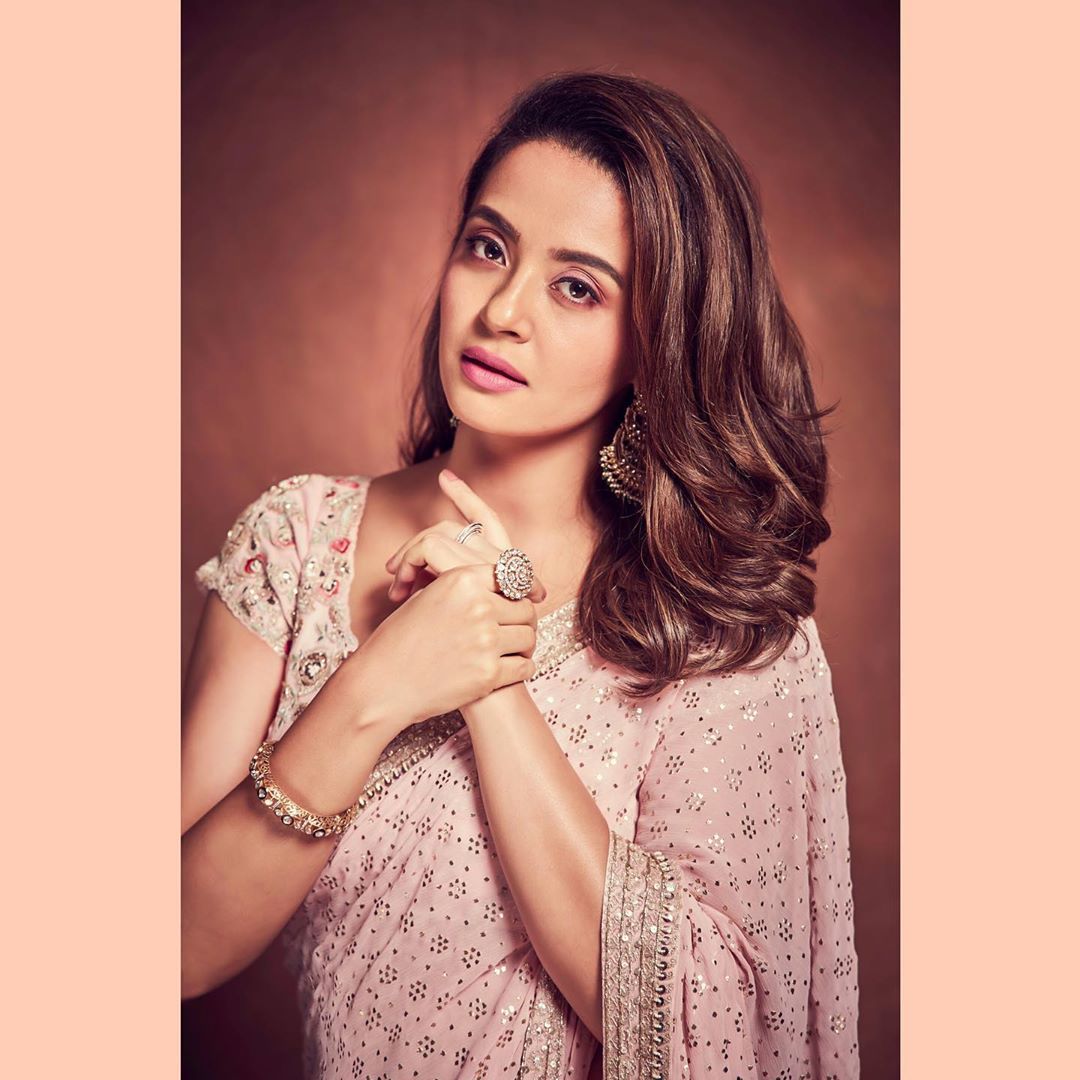 "There were days when my emotions were all over the place. But, I did my best to stay centred, and share my feelings with my partner. I reminded myself everyday that I was doing the best I could.", concludes Surveen.