Kriti Kharbanda and actor Pulkit Samrat have been in news for their rumoured relationship. The actress now confirms that she is indeed dating the Fukrey star and wanted her parents to know about it first. "No, they are not rumours. We are dating each other. In all honesty, I wanted my parents to know first that I'm dating someone and when you start seeing someone, it's I think there's a time for everything when you're comfortable talking about it," she said.

Recommended Read: For now, we are best friends, but in the future, you never know: Kriti Kharbanda addresses relationship rumours with Pulkit Samrat 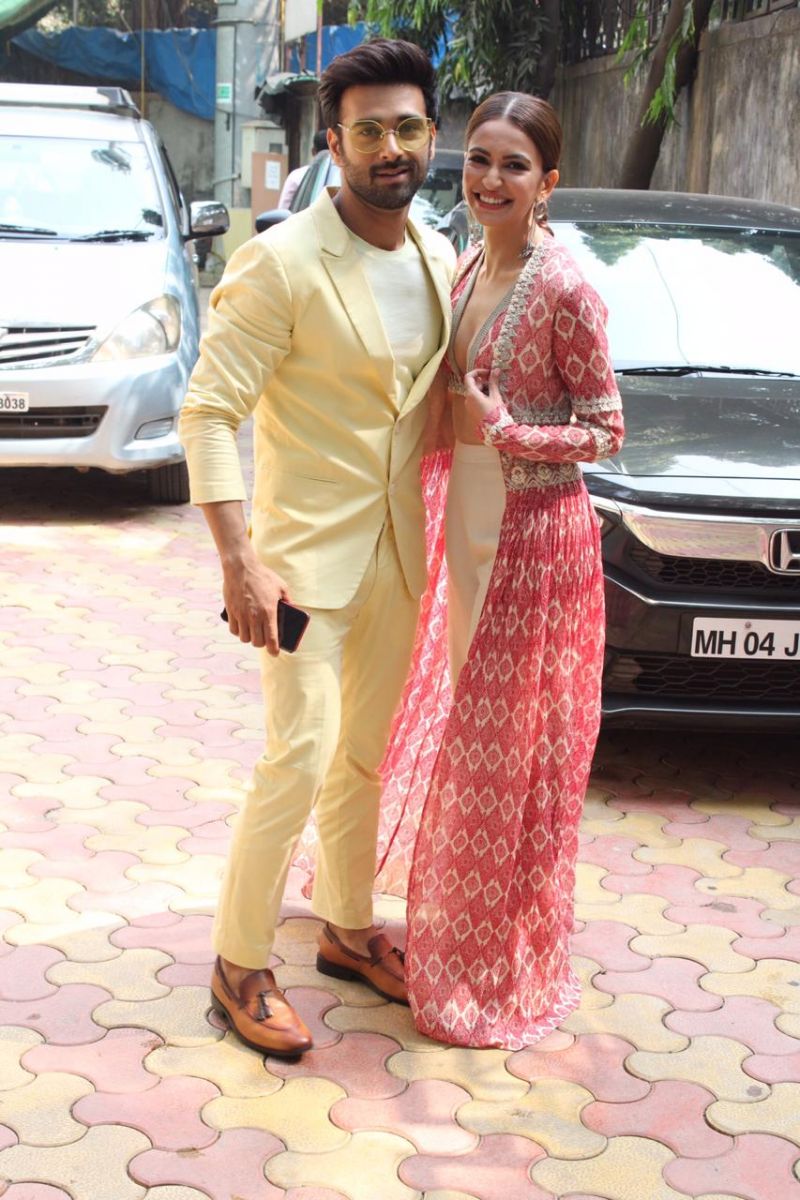 During a recent interview with a media agency, Kriti had opened up about Pulkit, and shared, "We even complete each other's sentences while talking. I know what he is thinking. We have connected so much and had a lot of conversation. I think we have come to a point where we don't need to say anything to each other. We both know what the other one is thinking. He has changed drastically in the last one year and I am in awe. I am so impressed with the way he carries himself, the way he conducts himself and the respect he has for his co-actors and seniors. I know he is a good person and he is here to stay."

Sanjana Sanghi gets appointed as Youth Advocate for Education by India’s leading Child Rights Organisation, Save The Children

Father's Day 2021: Anushka Sharma wishes 'two most exemplary men' aka Virat Kohli and her dad with unseen pictures from her pregnancy days