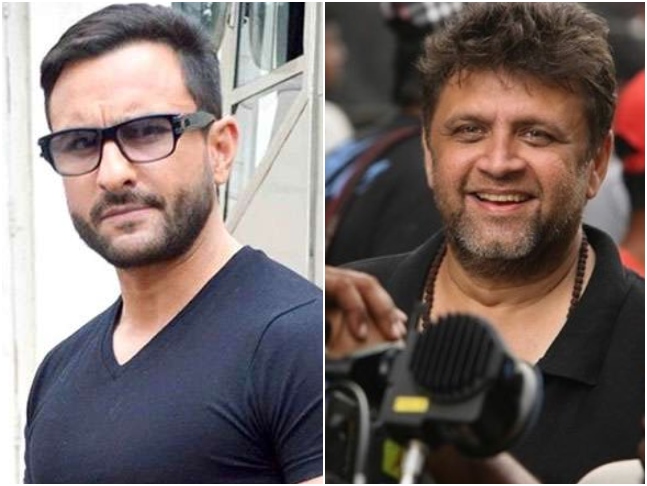 Saif Ali Khan isn't just a charming man but a great actor too and there ain't a denial. The actor, after giving an intense performance in Laal Kaptaan, it seems is on a film signing spree of late. While Saif is gearing up for the release of his upcoming film Tanhaji: The Unsung Warrior, reports have been doing the rounds that he has signed his next project already. Well, yes.

As per reports of an entertainment magazine, Saif has given his positive nod to Rahul Dholakia's next directorial venture. Rahul, who directed Shah Rukh Khan in Raees, has been toying with an interesting story, which will be bankrolled by Farhan Akhtar's and Ritesh Sidhwani's production house, Excel Entertainment. However, not much regarding the project has been disclosed as the makers have been important details under tight wraps. Recommended Read: 'Anything can happen,' says Rani Mukerji when asked if Saif Ali Khan will be her Bunty in 'Bunty Aur Babli 2'

As per PeepingMoon.com sources, Rahul, who was working with Kriti Sanon on a strong story, discontinued the same owing to the actress' hectic schedule. Our sources further added that the filmmaker is in talks with Excel Entertainment for an action-drama that celebrates and explores the lives of Mumbai firefighters. Well, whether Saif has been approached for the same, remains to be an interesting development.

Workwise, Saif will be seen as the antagonist Udaybhan Rathod in Ajay Devgn's Tanhaji: The Unsung Warrior. Apart from that, he will feature in Jawaani Jaaneman, followed by the Hindi remake of Vikram Vedha and Tandav.