Known for his comic roles, actor Jaaved Jaaferi is all set to tickle the funny bone of the audience once again as he joined the ensemble cast of the remake of the 1995 hit film "Coolie No. 1".

The new version is directed by David Dhawan, who earlier helmed the original film of the same name, starring Govinda and Karisma Kapoor. The upcoming film, which is produced by Vashu Bhagnani's Pooja Entertainment, features Varun Dhawan and Sara Ali Khan in the lead roles. 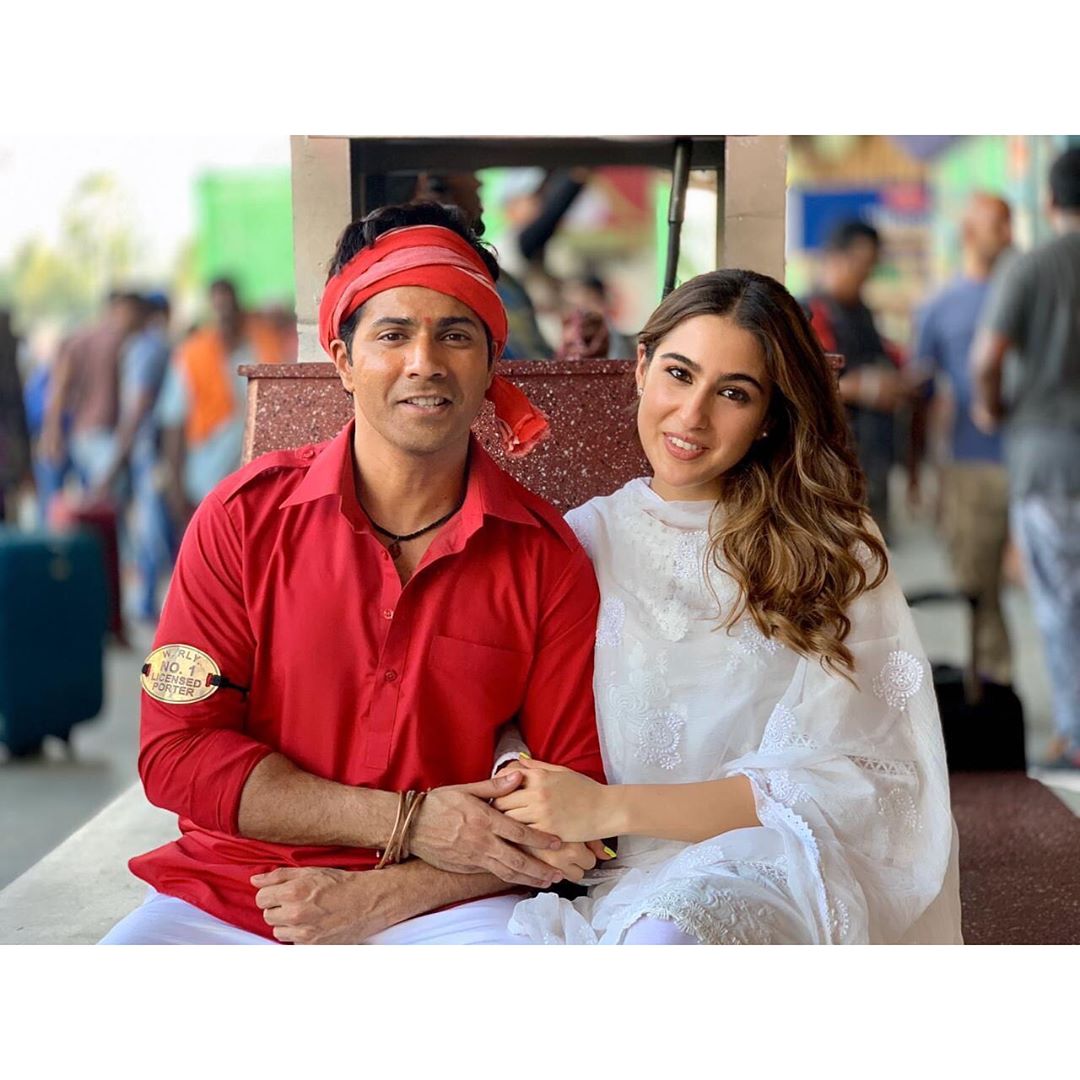 RECOMMENDED READ; Watch: Varun Dhawan hilariously imitates the walk of a girl as he rehearses for a dance number for 'Coolie No.1'

Announcing Jaaved's addition to the cast, a tweet on the official Twitter page of the production company read, "He has always tickled our funny bones with his perfect comic timing! It's time to welcome a new member, jaavedjaaferi to the #CoolieNo1 family."

Actors Paresh Rawal and Shikha Talsania too play pivotal roles in the movie, which will hit the big screen on May 1, 2020.

Raj & DK break their silence on film with Shah Rukh Khan, confirm that he 'loved one of their favourite scripts'

Watch: ‘My pride, My Nation,’ says Amitabh Bachchan as he sings the National Anthem with differently-abled children on Republic Day 2020

Watch: ‘My wife is Hindu, I'm Muslim and my children are Hindustan,’ says Shah Rukh Khan in viral video