Advertisement
HomeBOLLYWOODENTERTAINMENT NEWSWatch - We live in a fake world where people don't want you to say that 'I am NOT okay': Pooja Bhatt slams misconceptions around mental health at Shaheen Bhatt's 'I've Never Been (un)Happier' book launch event

Watch - We live in a fake world where people don't want you to say that 'I am NOT okay': Pooja Bhatt slams misconceptions around mental health at Shaheen Bhatt's 'I've Never Been (un)Happier' book launch event

Today at the launch event of Shaheen Bhatt's first book, I've Never Been (un)Happier, the Bhatt family gathered to talk about her struggle with depression. At the book launch event, Alia Bhatt was seen supporting her lovely sister Shaheen. Pooja Bhatt was also present at the event along with Soni Razdan and Mahesh Bhatt. Alia turned host for the event and asked Pooja about her struggle as well.

Alia asked Pooja about having a similar experience of depression just like Shaheen and if she was able to accept it and talk about it out in open just like her younger sister did. Talking about having a similar experience of depression and talking about it in open, Pooja said, "Well, I think that it is a genetic flaw that we have inherited from our father is that you just say things the way they are and not the way people expect you to say and the reason, my love, you (Alia Bhatt) are so successful is because you have not inherited that exactly the way Shaheen and I have. Because too much truth does not go down well in Bollywood. And we live in a fake world which is full of appearances. People don't want you to say that 'I am not okay'."

"It is all surface. They don't give a damn if you are a drug addict. They just want you to look a certain way and want your waistline to be a certain circumference. Because nobody cares what's going in the inside. I just want to go back to the day when my mother woke me up and said, 'wake up Pooja, you have a sister' and it was the 28th of November when Soni gave birth to you (Shaheen Bhatt). And I can never forget that day. And people can look at us and say that we are a dysfunctional family but I can assure you our dysfunctionality is far more functional that your functionality. And I do know that this is one girl that I can look at and say that I am not okay. And I remember one day, I was coming back from Goa and it New Years' eve and I suddenly felt very low and I called him (Mahesh Bhatt) and I said that I am feeling very suicidal, I want to walk into the ocean and never come back," she added.

Recommended Read: Alia Bhatt breaks down while talking about sister Shaheen Bhatt's battle with depression at 'We The Women' event

Terming Shaheen as her "go-to" person, Pooja said, "All I have done in my life is fall apart and then pick up the pieces and fall apart. Today, to sit here with this brave young lady (Shaheen Bhatt) who I know is going to be my go-to person when this man (Mahesh Bhatt) is not on this planet anymore. Only you. Because she is the only one who gives me the strength, pardon my friend, but if I say I am feeling fucked right now, she will say, 'it's okay, I feel the same'."'

For the unversed, Shaheen was diagnosed with clinical depression at the age of 18. And, in her book,  I've Never Been (un)Happier, she opens up about her experience of living with the mental disease. The book will take you inside Shaheen's head and what it feels like to be her.

Have a look at all the inside pictures from the launch event. 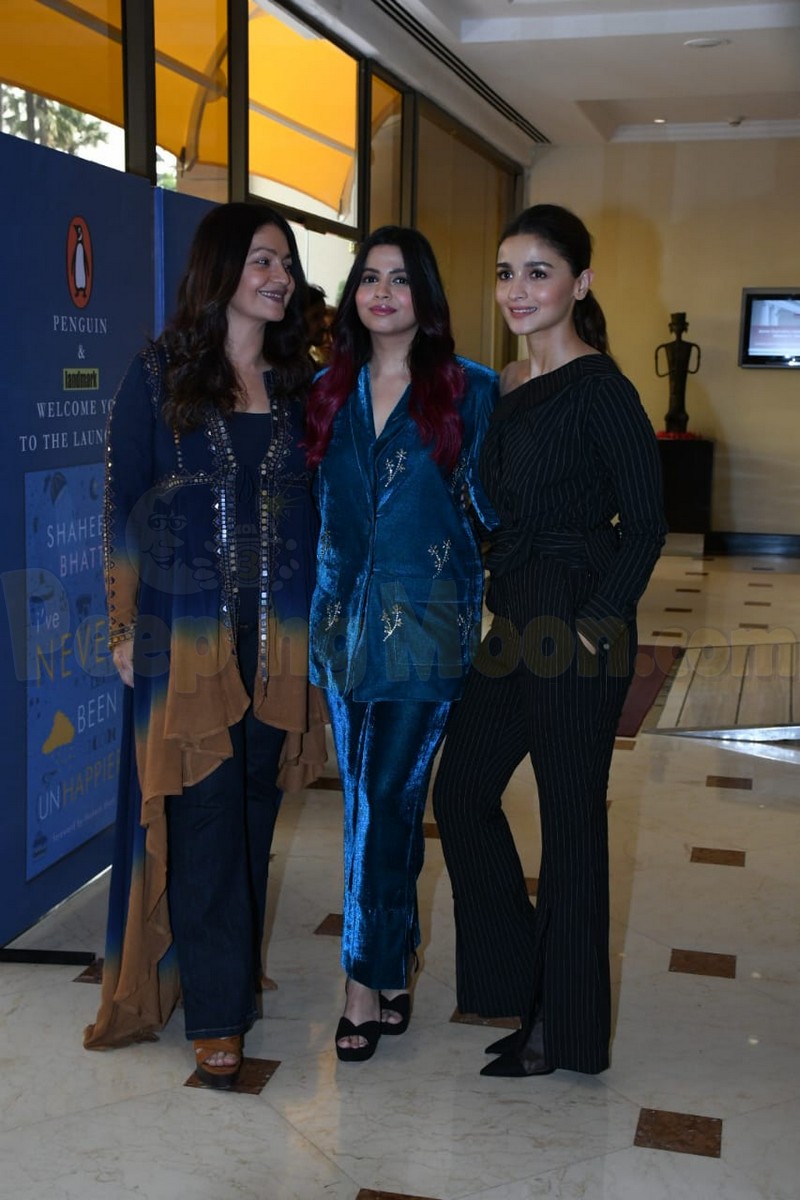 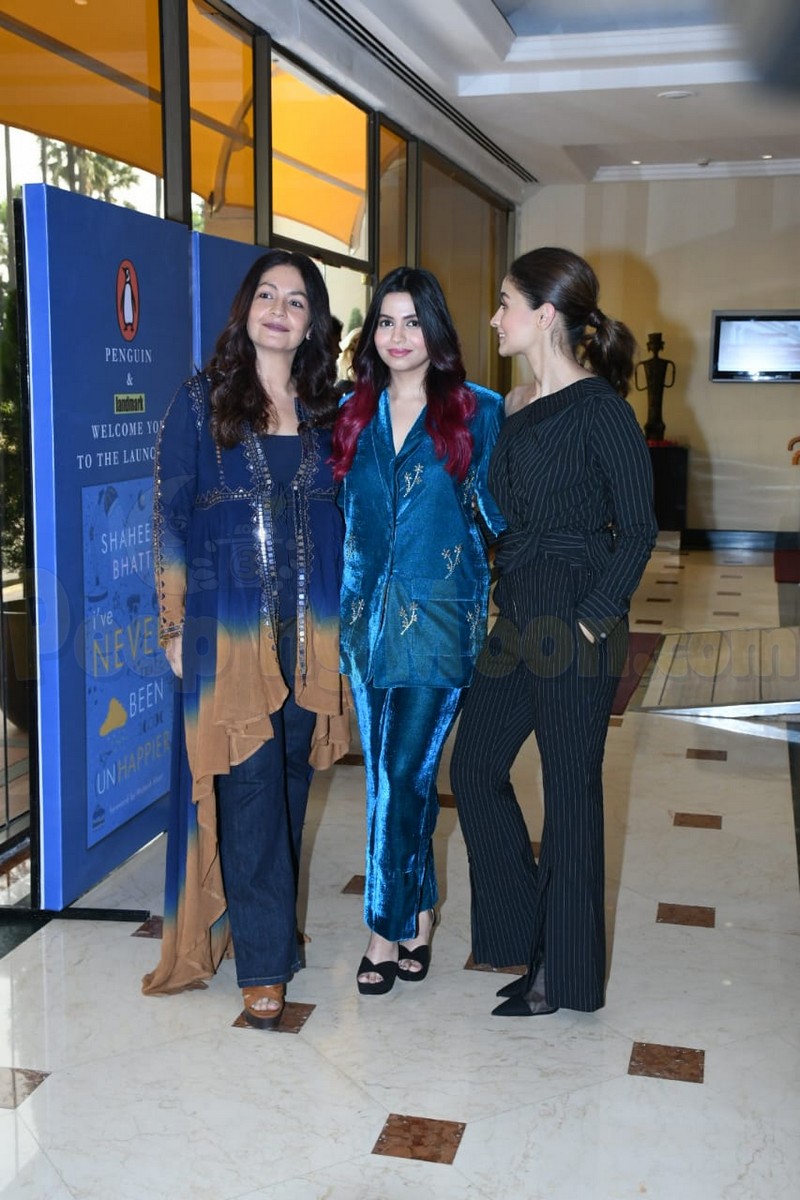 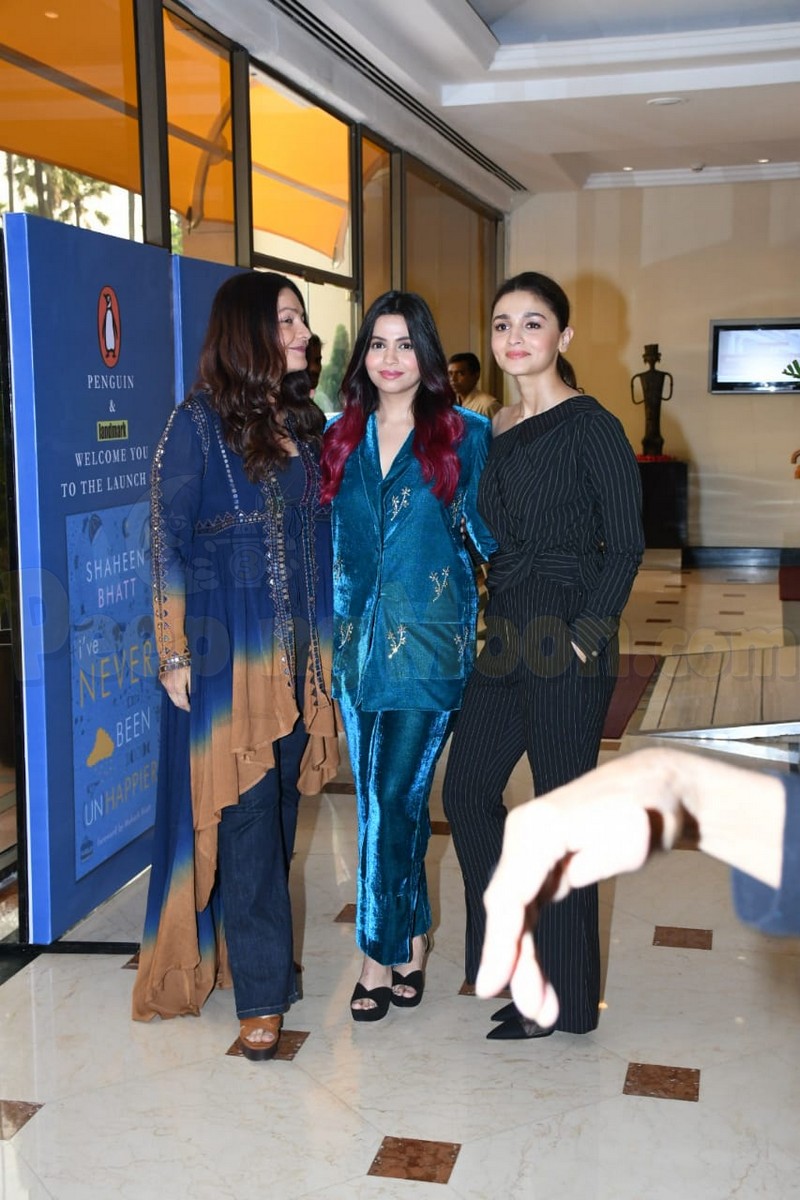 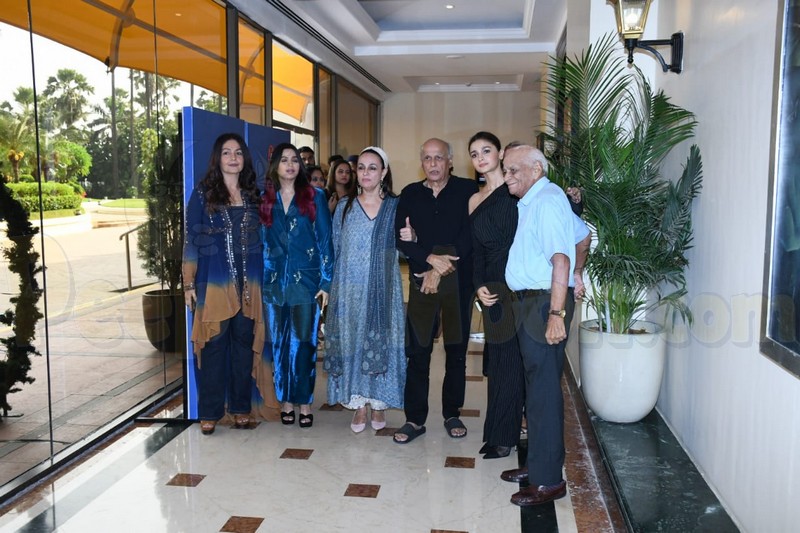 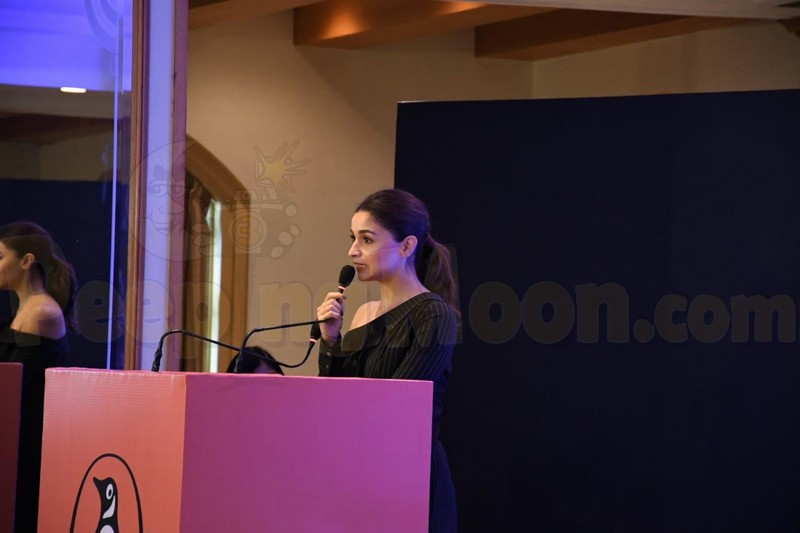 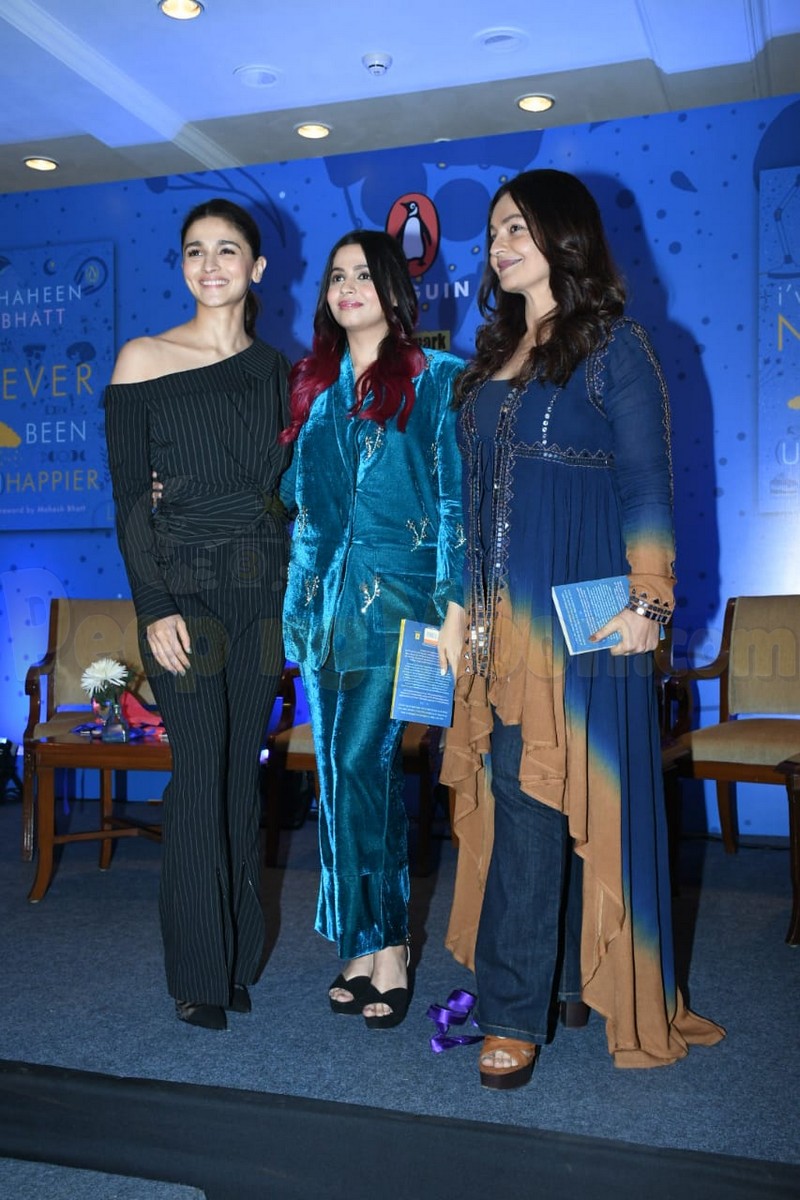 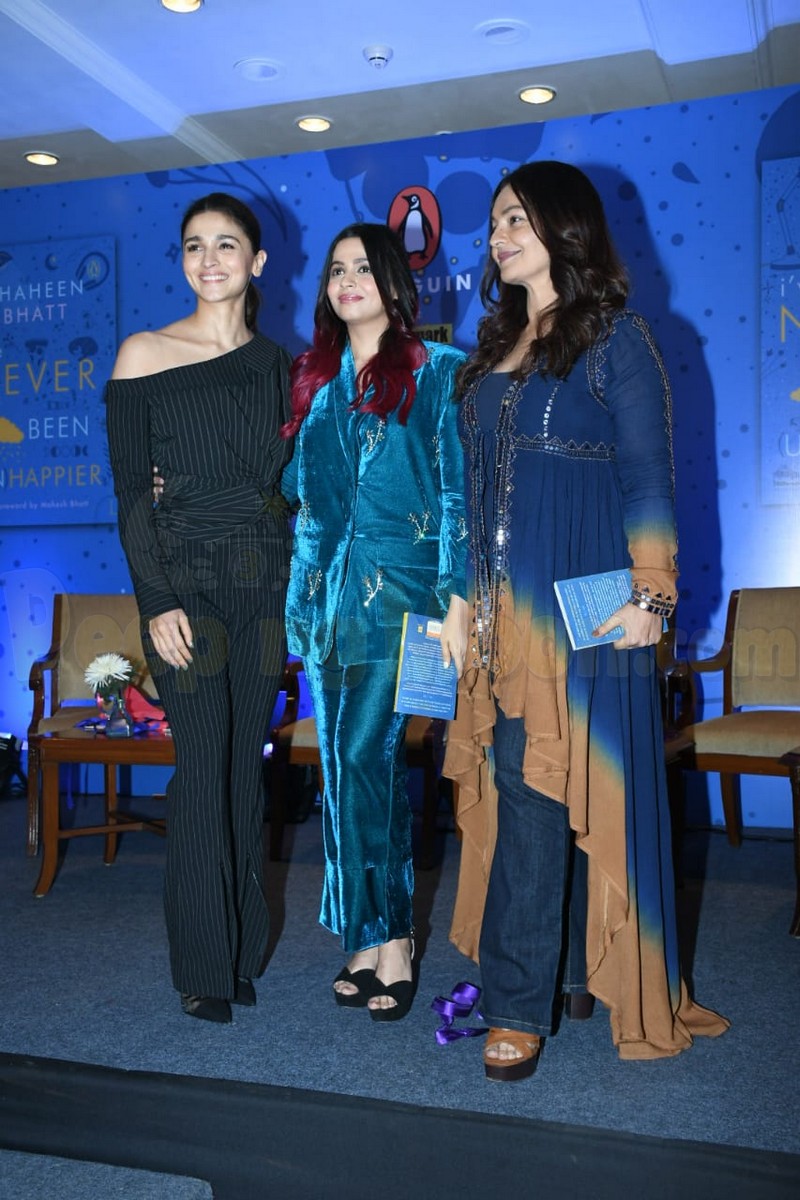 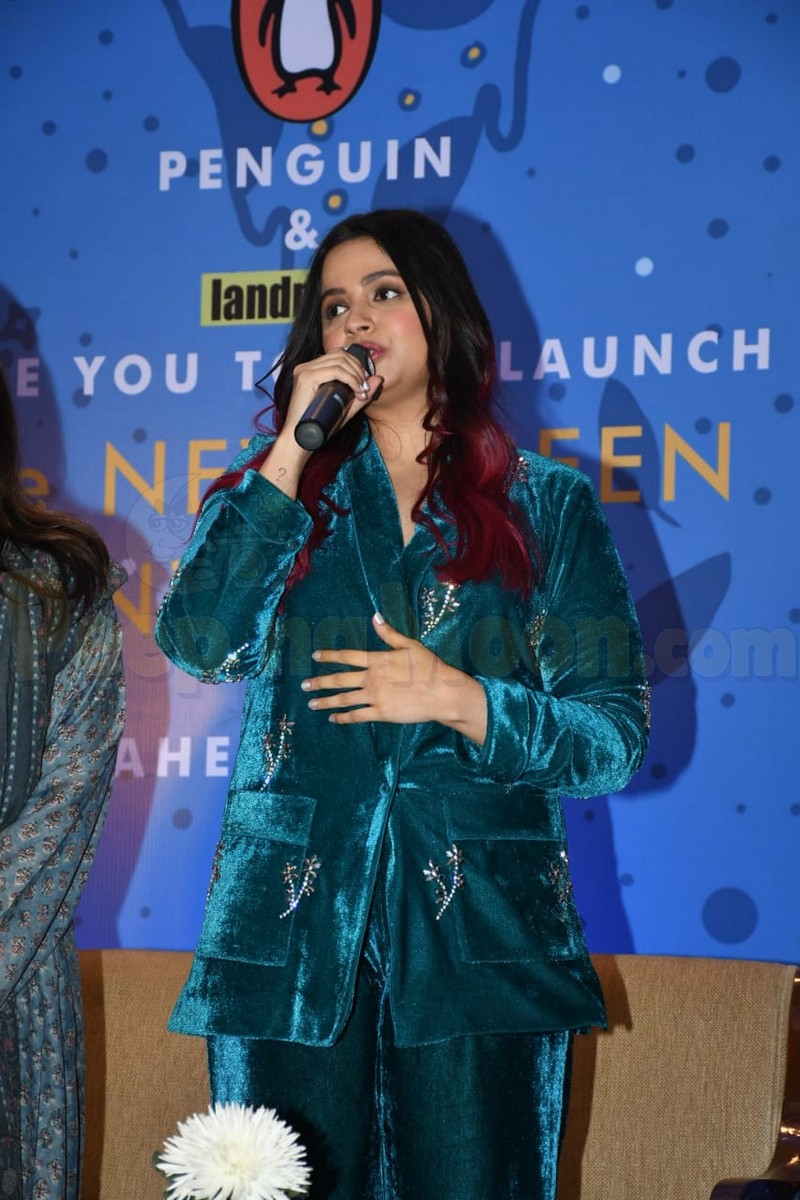 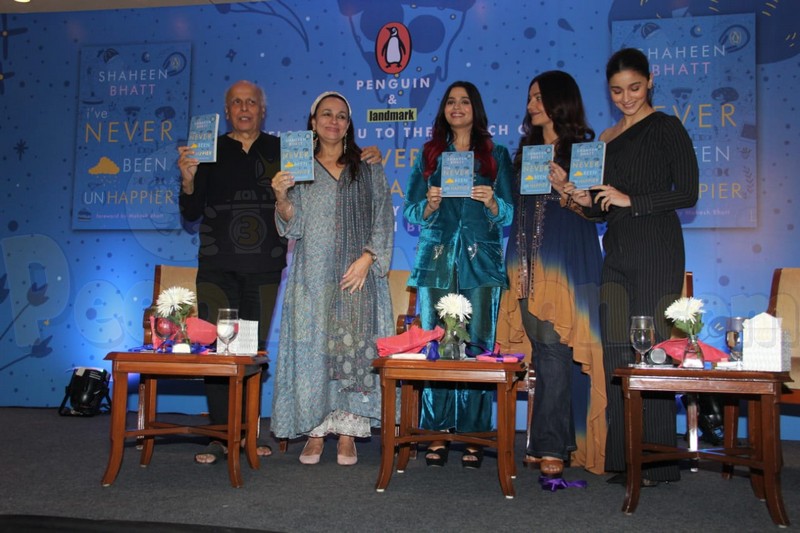 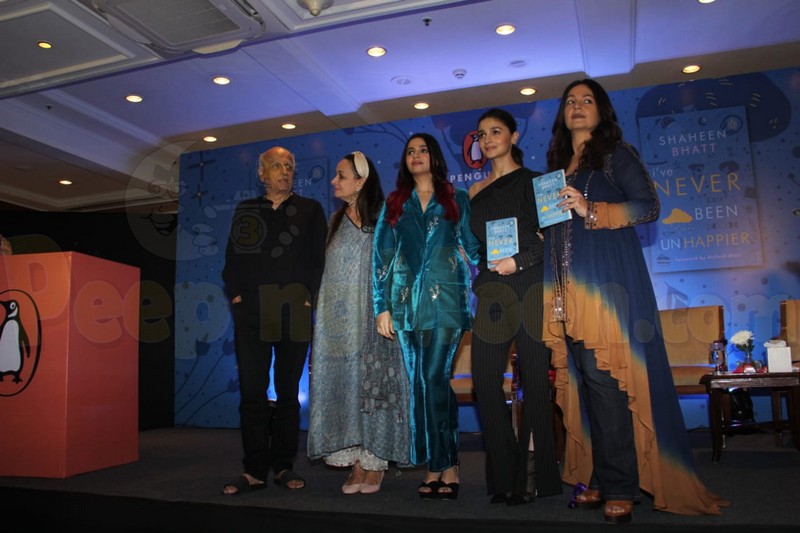 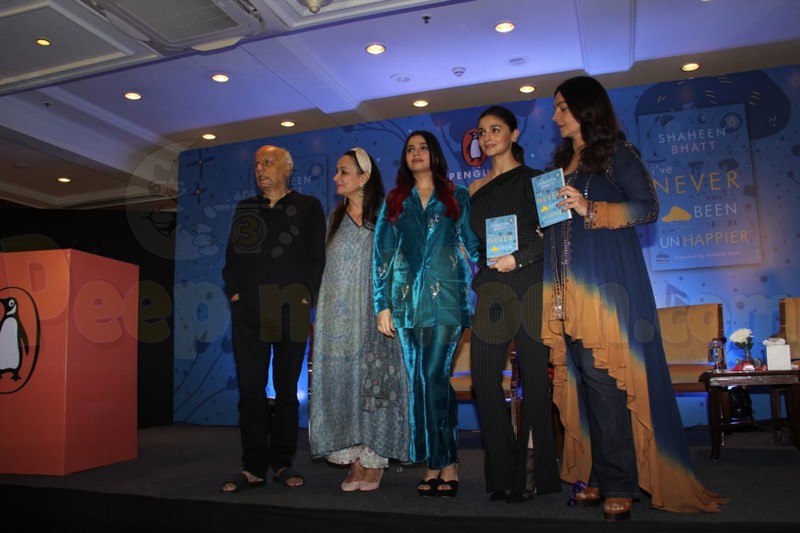 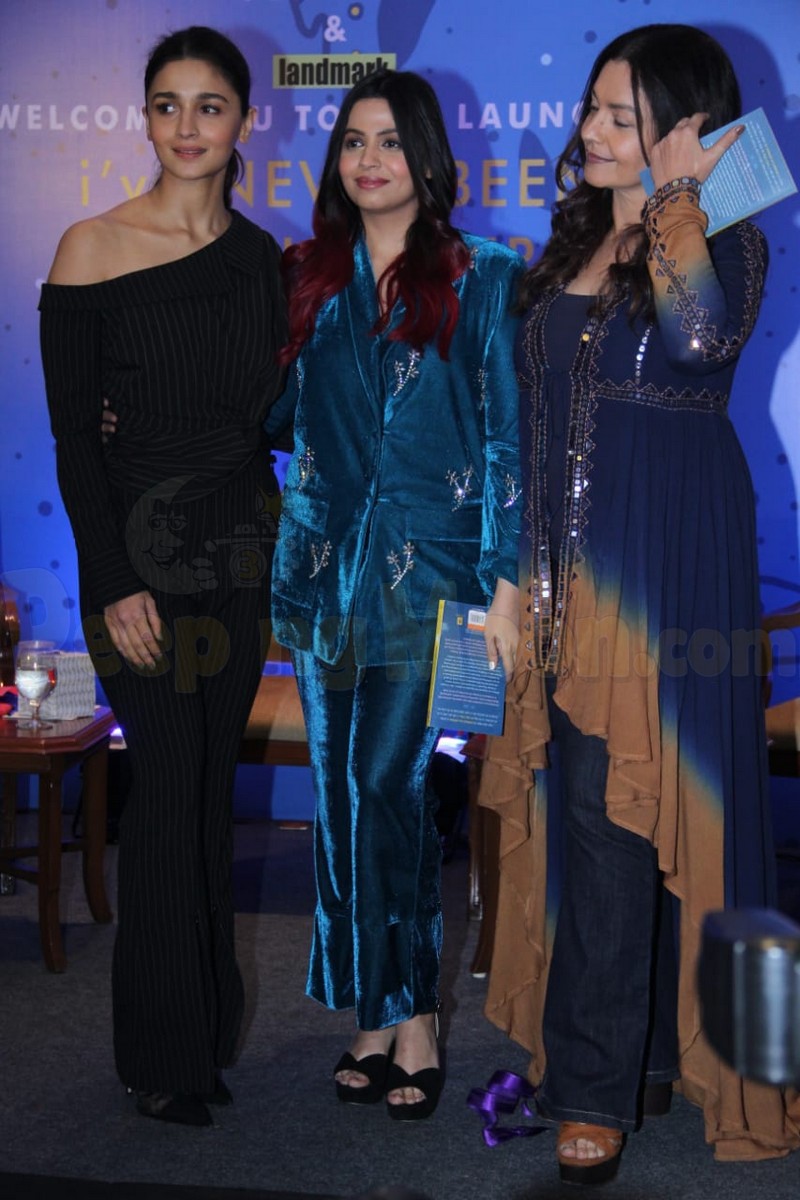