The third franchise of Salman Khan’s Dabangg is all set to release in a few days from now, and the excitement around the film is palpable. Directed by Prabhu Deva, and this time, Chulbul will face off Balli, played by Kannada superstar Kichcha Sudeep, and going by the latest poster and promos, looks like Robinhood Pandey has finally met his match.

One of the biggest highlights of the film is its climax scene, which features a face-off between Chulbul and Balli, promises to be a treat for all action lovers. Shot over a period of 23 days, it will feature Chulbul in hand to hand combat with Balli and 500 of his men. According to sources, the scene will also involve blowing up of atleast 100 cars, and the scale of action is biggest than any Salman Khan film! Apart from action, the film offers triple the dose of entertainment, comedy and romance. Apart from Chulbul’s love story with Rajjo, the film will also chart the past of the protagonist, and his first love, Khushi, played by debutante Saiee Manjrekar. 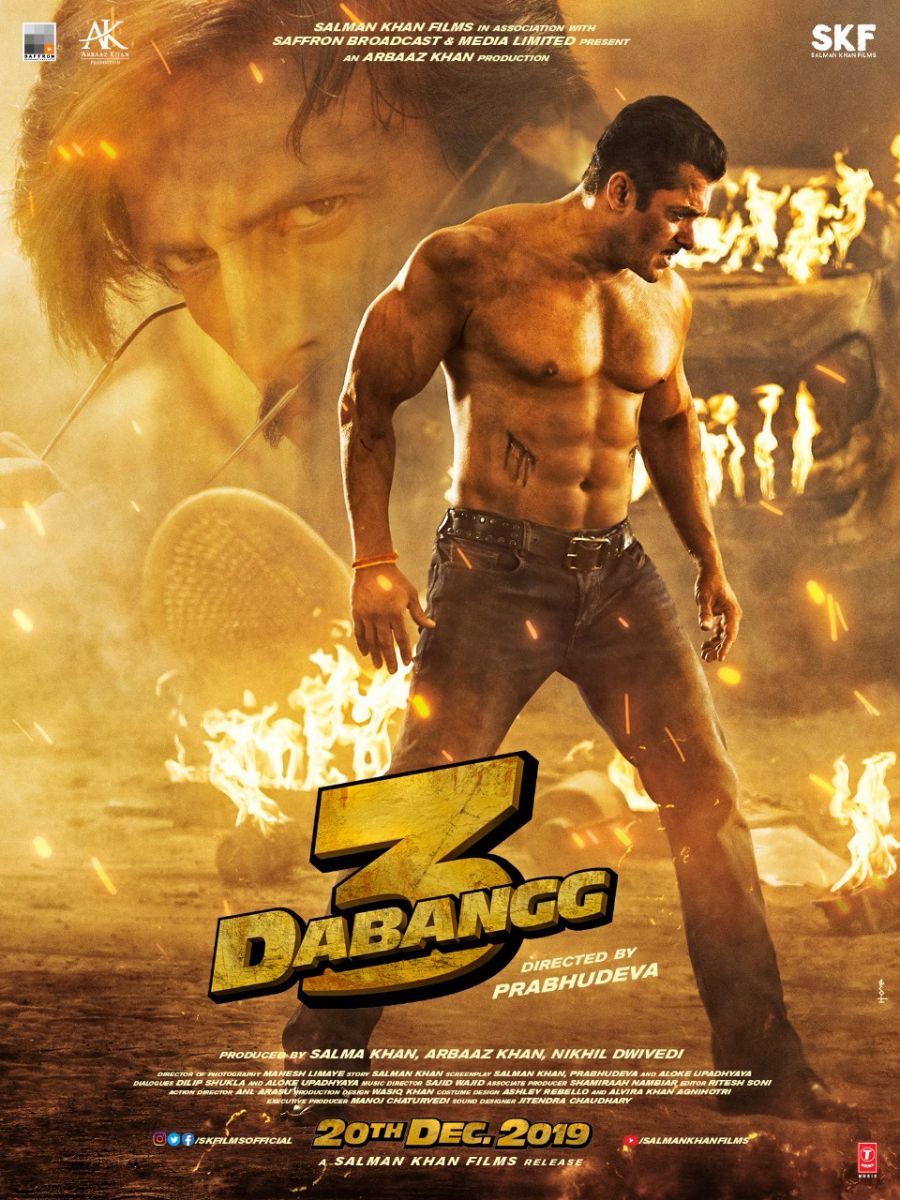 RECOMMENDED READ: I am cool, but he is way cooler: Prabhudheva on his equation with 'Dabangg 3' actor Salman Khan

The songs of the film are topping charts, and Munna Badnaam is already being called the song of the year. Produced by Salma Khan, Arbaaz Khan and Nikhil Dwivedi under the banner of Salman Khan Films, Dabangg 3 is slated to release on December 20 this year.