Advertisement
HomeBOLLYWOODENTERTAINMENT NEWS'When I am 95, I will still be dancing on Chaiyya Chaiyya,' says Shah Rukh Khan on receiving a tribute on Remo D'Souza's 'Dance +5'

'When I am 95, I will still be dancing on Chaiyya Chaiyya,' says Shah Rukh Khan on receiving a tribute on Remo D'Souza's 'Dance +5'

Shah Rukh Khan, in his 27-year-long career, hasn't just given numerous memorable films but also songs that remain to be evergreen till eternity. One amongst several is Chaiyya Chaiyya from Dil Se. The actor, atop a moving train with a sizzling hot Malaika Arora danced like there is no tomorrow. Talking about the iconic song on the popular reality show Dance +5, Shah Rukh took us done the memory lane. During his appearance on the Remo D'Souza judged show for Republic Day special episode, the 54-year-old actor received a fitting tribute from the participants along with choreographers namely Punit Pathak, Dharmesh Yelande, Karishma Chavan and Suresh Mukund who performed to his chartbuster songs including Yeh Dil Deewana, I Am The Best and Chaiyya Chaiyya among many. Shah Rukh, elated with the act, went on to tell that even when he is 95-years-old, he will dance to the song with a wheelchair.

When I am 95, I will still be dancing on 'Chaiyya Chaiyya', atop a train and in a wheelchair. And yes, I will take Remo along," Shah Rukh told. 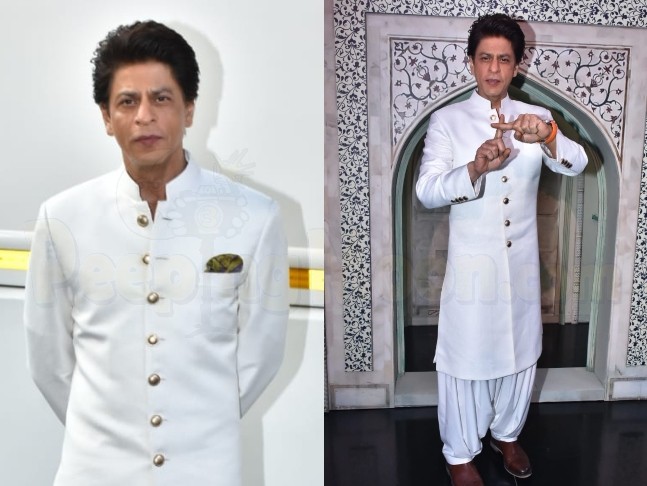 On Dance +5, Shah Rukh, on spotting a makeshift Taj Mahal on the sets, recalled his first visit to the iconic monument. The Kuch Kuch Hota Hai actor reminisced that the trip was with his first salary which was merely Rs. 50. He then spoke about how a bee fell into his lassi, which he consumed and puked all the way back home. 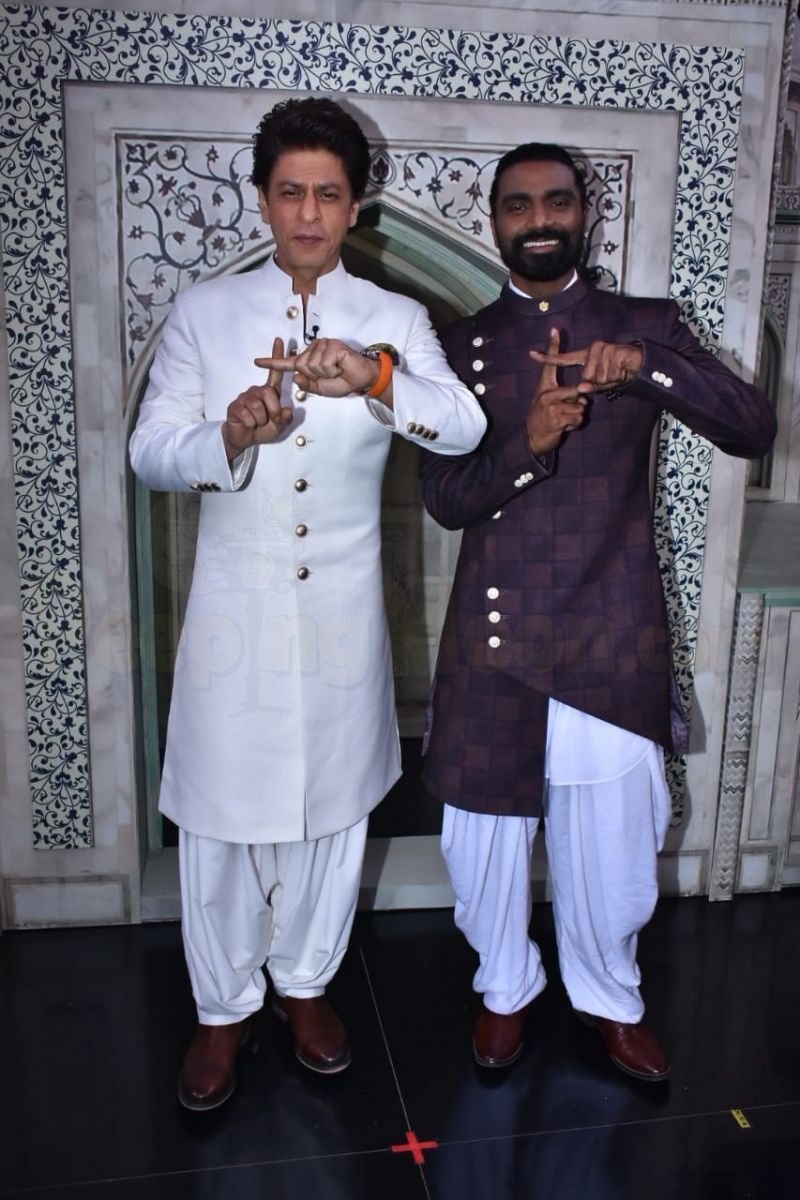 For his appearance on Dance +5, Shah Rukh opted for a pristine white kurta-pyjama set. Posing with Remo, the actor seemed to have a lot of fun.

Workwise, Shah Rukh was last seen in Aanand L. Rai's Zero in 2018. Post that, he is yet to sign his next project.