Advertisement
HomeBOLLYWOODENTERTAINMENT NEWS'Salman Khan has liked the idea,' reveals filmmaker Sooraj Barajatya about his next film

'Salman Khan has liked the idea,' reveals filmmaker Sooraj Barajatya about his next film 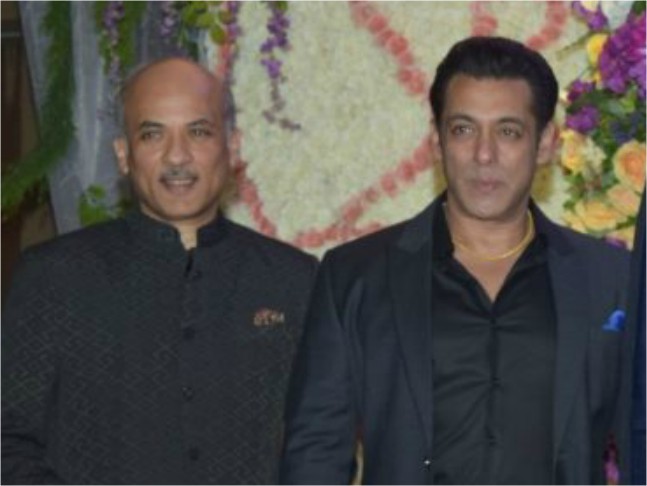 Sooraj Barjatya, who last collaborated with Salman Khan in Prem Ratan Dhan Paayo (2015), is working on the script of his next film and the actor has liked the idea. The 54-year-old actor and the filmmaker, who started their Bollywood journeys together with 1989's Maine Pyaar Kiya, last worked together in Prem Ratan Dhan Payo (2015).

"I am writing it. In a year or two, I will be done. I have discussed the idea with Salman and he has liked it. It is in my space -- family, drama and emotions," Sooraj told a leading news agency. 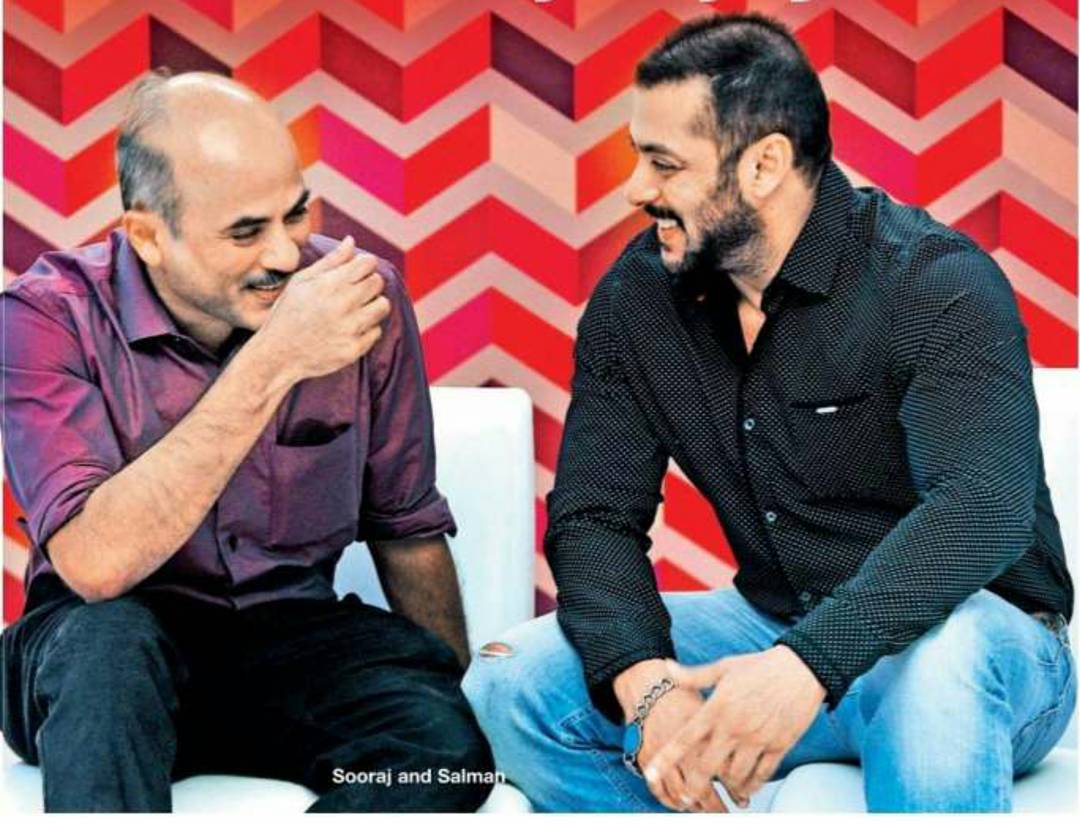 Recommended Read: Salman Khan and Randeep Hooda to kickstart the second last schedule of ‘Radhe: Your Most Wanted Bhai’ in Goa with some high-octane action sequences

He, however, said he is currently focusing on his younger son Avnish's first directorial venture. "Avnish is going to make his debut as a director. In late 2017, I was ready to start my film with Salman bhai. I was in the middle of writing, but my son, who assisted me on Prem Ratan...., said he is ready to start as a director. To launch a director in a company after 30 years is a bigger responsibility, so I held back. I am there only as a guide, it is his film, his story. It is a complicated love story," he said.

On the work front, Salman will be next seen in Prabhudheva's Radhe: India's Most Wanted Bhai.