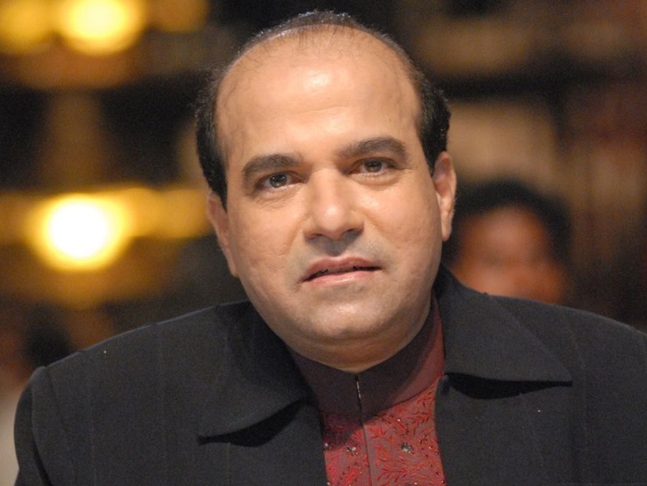 Veteran singer Suresh Wadkar, who has been conferred with the Padma Shri this year, is grateful to the government. However, the singer felt he would have been happier if he had received the award "on time".

"It feels amazing. Every artist waits for an honour like this and it feels great to have received it. I was waiting for this honour since a long time. I thought I would perhaps have to wait for the award this year as well but I finally received it. I don't know what their criteria is because many people who are my junior have received it at least 10 to 12 years ago. I have spent so many years in this industry. It has been 45 years. Don't you think seniors should get it before the juniors? But I am grateful to this government for conferring me with this honour. I'd have been happier had I got it on time," Suresh Wadkar told. 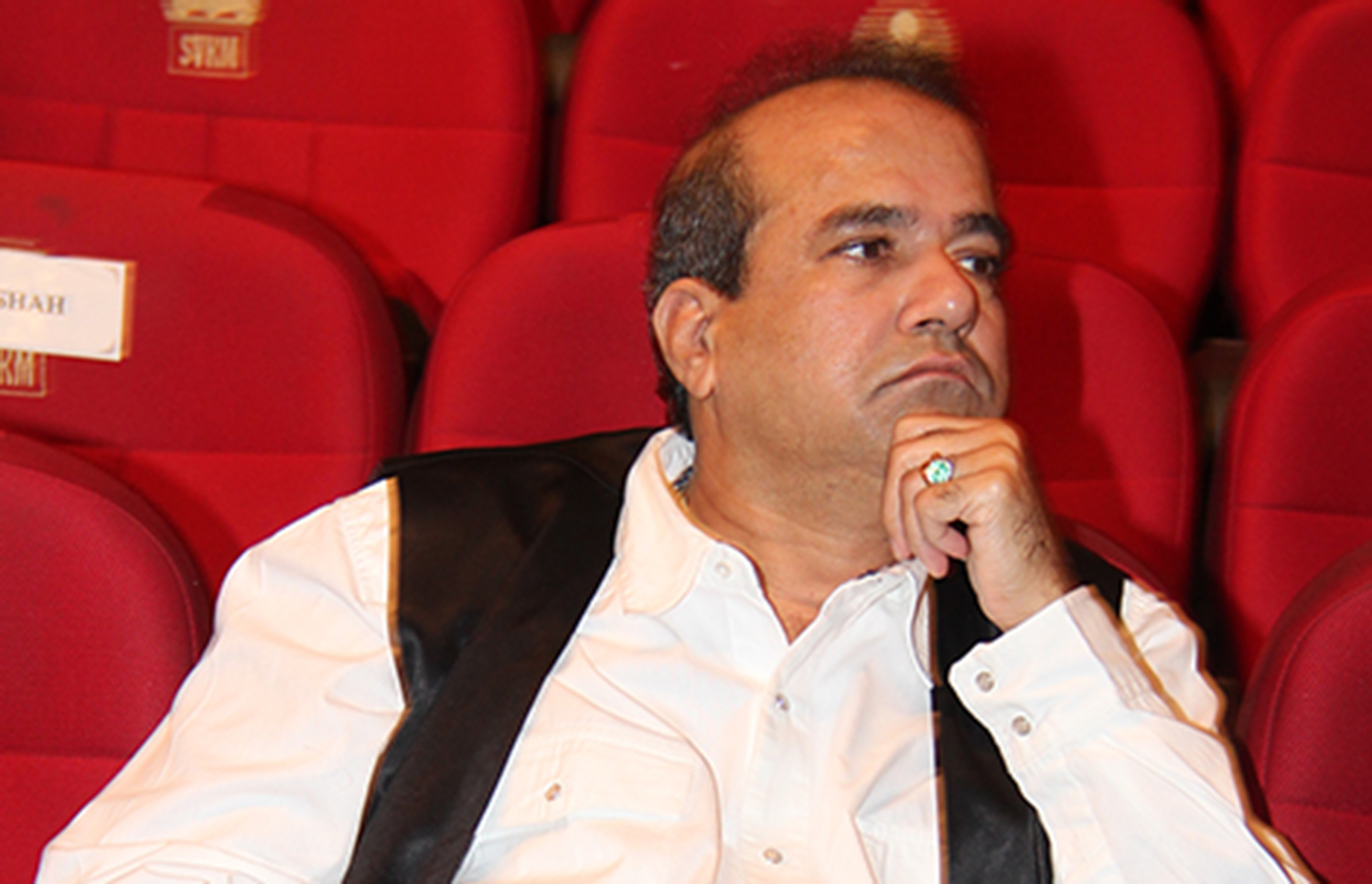 The Padma Shri awardee has been a prominent voice in Bollywood's music scene apart from various regional film industries. He has lent his voice to numerous hits of the eighties, nineties and the 2000s. His songs in Ram Teri Ganga Maili, Gaman, Sadma, Parinda, Utsav, Chandni, Masoom and Maachis continue to be fondly remembered by melody lovers.

However, Wadkar felt he does not fit the bill for present-day composers in Bollywood. "Times are changing. New singers and composers have come in. The way they think, maybe I don't fit in that. I don't think there can be any other valid reason regarding why am I not offered work in Bollywood anymore", he said sounding a little hurt. 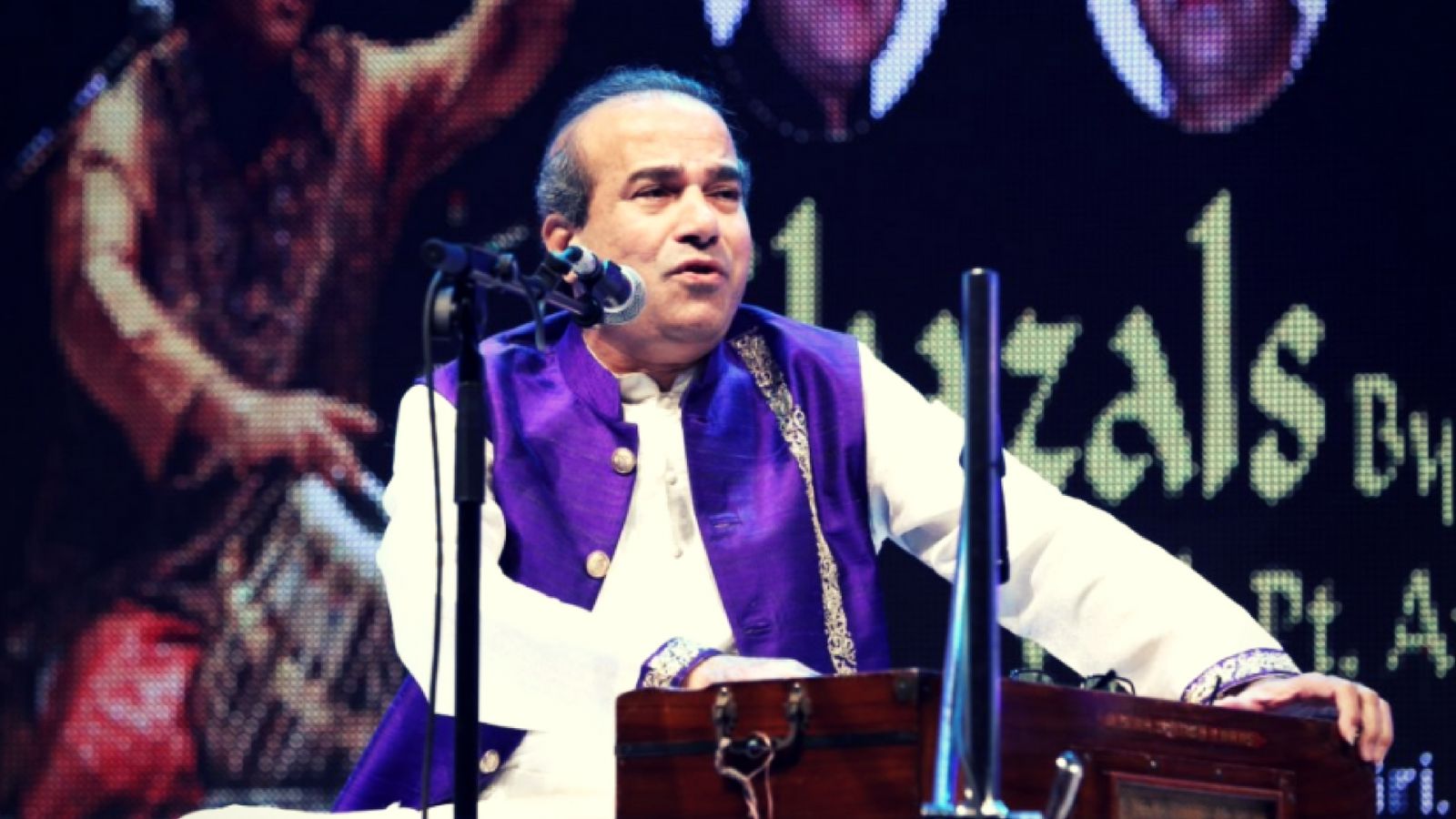 The 64-year-old singer also commented on Bollywood's contemporary music and questioned its longevity. "There is a deep western influence in Bollywood's music now. I don't see Indian music being created in the industry these days. Youngsters these days are still singing 40-year-old songs to prove their talent. This shows the importance of Indian music. If today's songs have that power, they should survive 50 years later too, just like yesteryear's music survives even today. But will that happen?" Wadkar signed off with uncertainty in his voice.