Advertisement
HomeBOLLYWOODENTERTAINMENT NEWSShubho Nobo Borsho: From 'Pather Panchali', 'Devdas' to 'Parineeta' and 'Piku', here are films that honour Bengal and its culture in its full glory

Shubho Nobo Borsho: From 'Pather Panchali', 'Devdas' to 'Parineeta' and 'Piku', here are films that honour Bengal and its culture in its full glory

As the month of April is here, it marks the official harvest season and also the beginning of a new year for several states. After the Punjabis celebrated Baisakhi yesterday, today (April 14), the Bengalis are soaking into festive vibes with Poila Boishakh and are celebrating their Nobo Borsho aka New Year with enthusiasm. Known to be the cultural hub of India, Bengal is at its foremost glory with every household lit bright, filled with happy giggles and the aroma of delicious Bengali meal enveloping the atmosphere. While it is evident that the state and its people play an important role in all walks of life, they hold a special place in the world of cinema and films too.

Bollywood, needless to say, remains delightfully biased towards Bengal and its culture and why not. Be it the iconic monuments or the graceful mannerisms of Bengalis, they know how to rule our hearts. Taking the love for the state forward, a number of films have paid an ode to it and its cultural glory on celluloid. From Vidya Balan's Parineeta to Shah Rukh Khan-Aishwarya Rai Bachchan-Madhuri Dixit starrer Devdas and Deepika Padukone's-Amitabh Bachchan's-Irrfan's Piku, Bollywood has mirrored the people, essence and beauty of the region perfectly. So, as our beloved Bengalis celebrate their New Year, let's take a look at films that have honoured them in the best possible way.

Regarded as one of the finest films in Indian cinema, Pather Panchali holds a special place in the hearts of Bengalis till eternity. The film, set in rural Bengal in the 1910s, is an ode to the citizens' never-dying positivity and optimistic way of looking at life. However tragic towards the end, Pather Panchali is hands-down a classic. Starring Shah Rukh Khan, Aishwarya Rai Bachchan and Madhuri Dixit, Devdas set the benchmark high. This Sanjay Leela Bhansali film was spectacular in terms of costume authenticity and brought the beauty of Bengali culture beautifully. Paying an ode to the large-hearted citizens of Bengal, Devdas made us fall in love with the state even more. 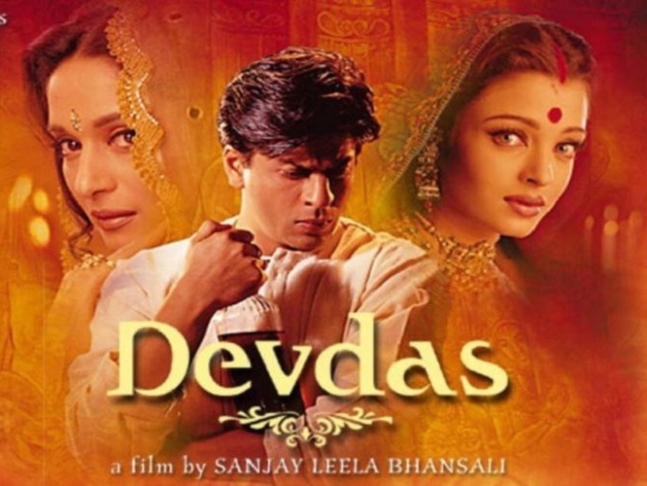 Mirroring the charm of old-school romance, Aishwarya Rai Bachchan's-Ajay Devgn's Raincoat was poetic in all aspects. Sans glamour and gloss, the Rituparno Ghosh directorial showed the meaning of true love and understanding. 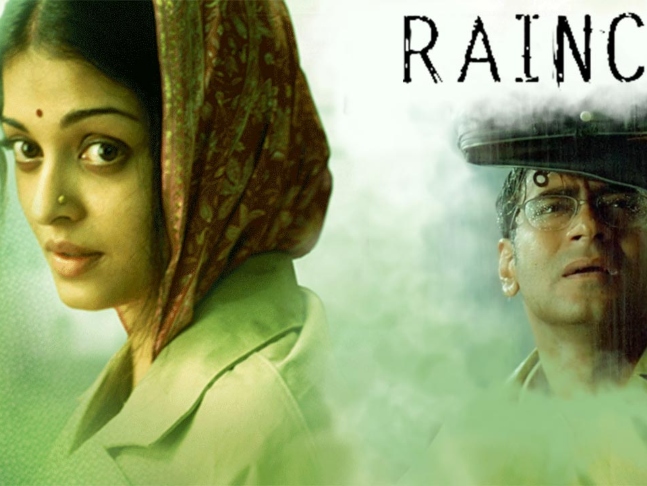 Based on the Bengali novella by Sarat Chandra Chattopadhyay, Vidya Balan's Parineeta co-starring Saif Ali Khan and Sanjay Dutt is magical. Right from its beautiful literary flow to the olden days' charm, the Pradeep Sarkar directorial pays a perfect ode to Bengali culture and the grace with which they conduct themselves. The music and costumes played an important role here to uplift the overall vibe. Set against the backdrop of Durga Puja, Kahaani is yet another beautiful film from Vidya Balan. Showcasing the festival like never before and bringing to fore the strength of a woman who is worshipped, aesthetics score a brownie point. Sujoy Ghosh brings the charm of bylanes in Bengal to the screen effectively and takes us to the city of Kolkata virtually. 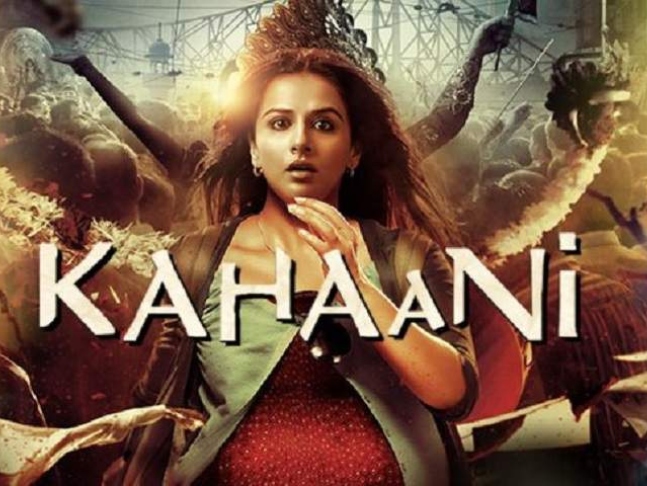 Ranbir Kapoor, Ileana D'Cruz and Priyanka Chopra Jonas starrer Barfi! was set in Bengal and did justice to the glory of the state. Be it Ileana's classic sarees or the overall ambience and theme, Anurag Basu deserves applause for putting Bengal on the screens gracefully. In addition to it was Pritam's soulful music that made it an experience worth cherishing. Grace, elegance and the classic old-world charm, Vikramaditya Motwane's Lootera starring Sonakshi Sinha and Ranveer Singh showcased the less-commercial side of Bengal. The music, costumes and the overall location added to the feel and made it a memorable watch. 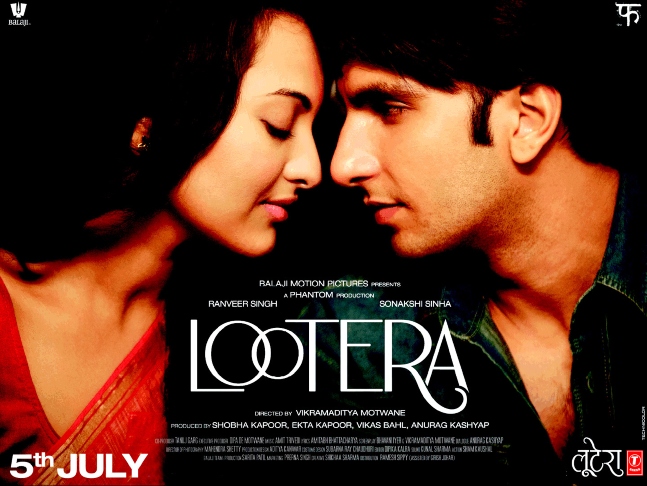 Piku featuring Deepika Padukone, Amitabh Bachchan and Irrfan honoured Bengalis for their discipline. This tale of a father-daughter and their daily life conflicts was a breath of fresh air. It mirrored that though times have changed, the state and its people are deep-rooted in their routine and come may what, they will never change themselves for the sake of show-off. 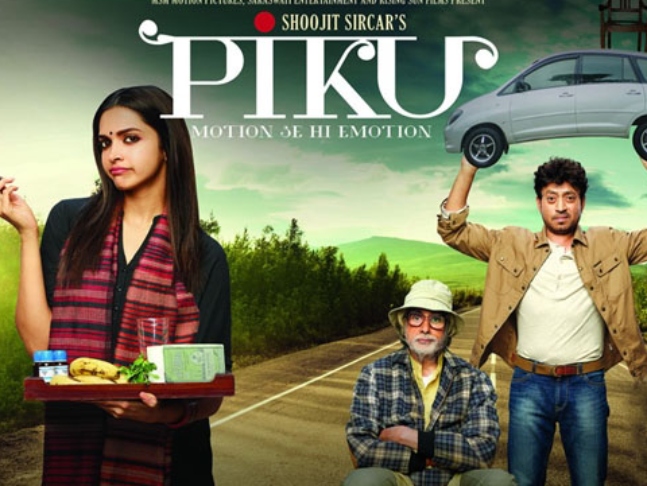 Tracing the tale of a Bengali detective Byomkesh Bakshi who was known for his intelligence, the film showed Bengal in its full glory. Be it the bylanes or the Howrah bridge, it was captured beautifully to add to the experience. Proving the fact that Bengalis can't be defeated in terms of intelligence and an eye for perfection, Sushant Singh Rajput's Detective Byomkesh Bakshy! was an authentic presentation of their presence of mind. 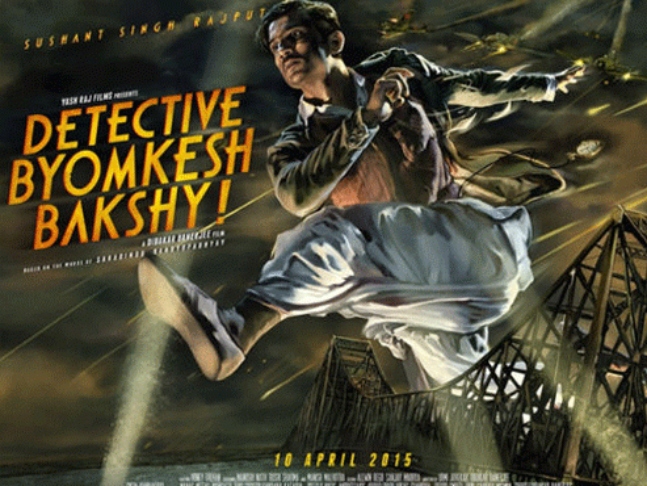 It is a known fact that Bengal is the main hub of cultural and sports activities. To date, films in Bollywood focused on the aesthetic beauty of the state, but with Akshay Kumar's-Mouni Roy's Gold, it was proven that Bengalis are masters of sports. Narrating the tale of the Indian hockey team's victory, Gold showed that for a Bengali, there is nothing more important than the pride of the nation and state.