Bollywood's music queen Neha Kakkar seems to have mastered the art of casting her magical spell on netizens. The singer, after winning a zillion accolades, has now added one more to her list. According to a survey, Neha has left behind international celebs like Ariana Grande and Selena Gomez in the list of 'Most Searched Female Artist' on Youtube for 2019.

"This is such great news during this lockdown time. I am extremely overwhelmed and can't thank my fans enough for their unconditional love. It's all because of them," says an emotional Neha. While her peppy songs instantly turn into party anthems, her unplugged romantic songs touch hearts, and looks like not just the country, but the world loves all of them. 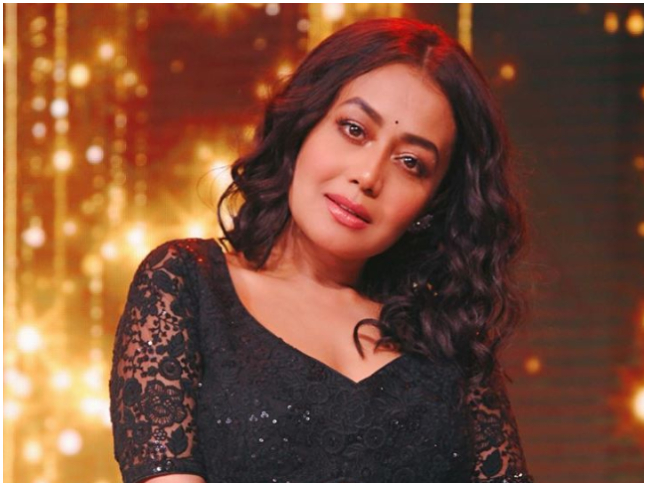 The singer recently delivered two back-to-back superhit songs. Her latest songs Jinke Liye and Moscow Mashuka went on to become chartbusters in no time. Along with her singing talent, it is Neha's fashion sense that has won fans over. It is her musical talent, her fashionable avatars, and audience engagement skills that have made her the only Indian female singer with more than 37 million followers on Instagram. Neha has seen her share of struggles before becoming Bollywood's music queen and that is what she believes helps her stay humble.