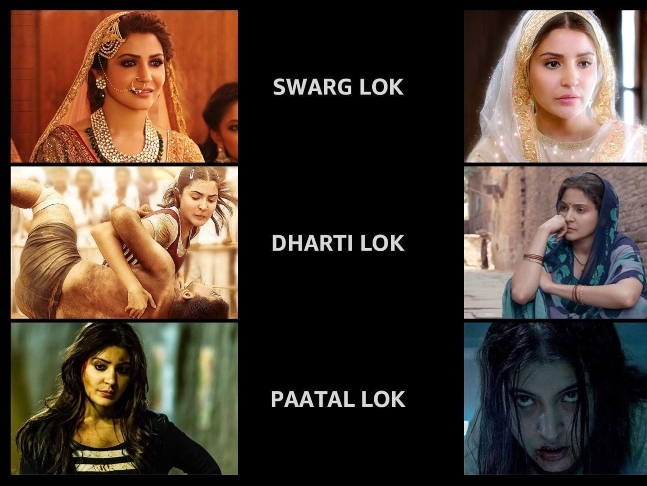 Anushka Sharma is currently on cloud nine, all thanks to her production house's show Paatal Lok's phenomenal response. The neo-noir starring Jaideep Ahlawat, Abhishek Banerjee and Neeraj Kabi in the central roles has attained cult status within two days of release and the audience can't stop raving about it. Ecstatic, the actress turned producer is enjoying her moment. While Paatal Lok isn't just getting great reviews but hilarious memes too. Fascinated with the idea of memes, Anushka, on Instagram yesterday, shared two of them.