Taapsee Pannu is gearing up to play the former captain of the Indian women's cricket team, Mithali Raj, in the biopic Shabaash Mithu. The actress had earlier informed that the shooting for the film will start in the middle of 2020. Unfortunately, due to the nationwide lockdown amid the COVID-19 pandemic, the team could not begin the shoot.

Ajit Andhare, COO, Viacom 18 Studios, has now said that the team will kickstart the shoot once international travel permission is given. He said, "We have to figure out when it will be possible to shoot in the UK. At the moment, we are zeroing in on the venues while mapping the dates to suit all parties involved. Location hunting has been quite a challenge as recce is out of the question and we have to rely on pictures to determine if a venue is suitable for shooting. As a producer, I am jittery taking a call on something that we haven't seen."

The producer emphasized the lockdown has had little effect on the film's progress, with the casting director conducting auditions online. "Pre-production has changed form, but work on the film has continued through these months. We are in the early stages of casting and are determining the ensemble cast. Rahul [Dholakia, director] and his team are polishing the screenplay, and the music is being composed." 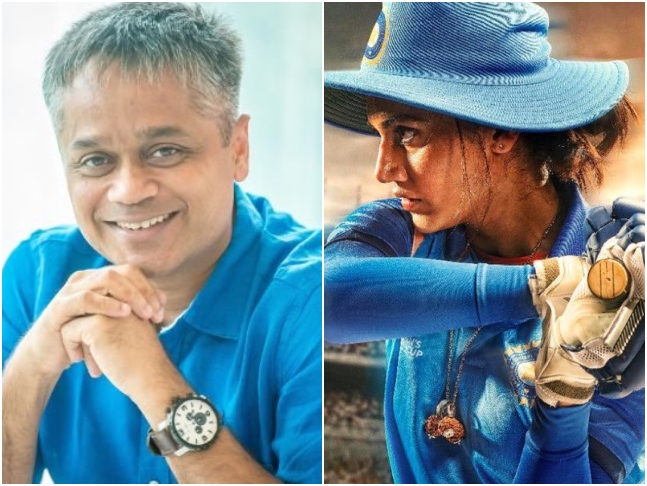 "As a cricket-crazy nation, we remember every story about the cricketing heroes, but have ignored the women in blue who are as accomplished in the profession. That irony presents a great opportunity from a storytelling perspective," concluded Ajit.