Advertisement
HomeBOLLYWOODENTERTAINMENT NEWS'Enough is enough,' say Sonam Kapoor Ahuja, Kalki Koechlin, Dia Mirza and others as they sign a petition against rape and acid attack threats

'Enough is enough,' say Sonam Kapoor Ahuja, Kalki Koechlin, Dia Mirza and others as they sign a petition against rape and acid attack threats 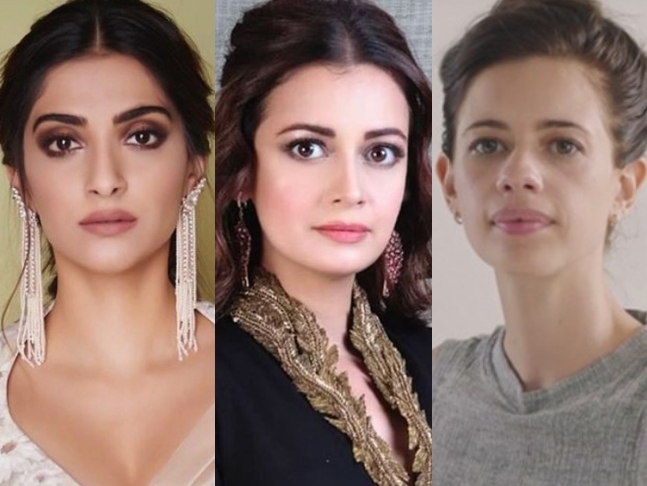 Bollywood celebrities including Sonam Kapoor, Kalki Koechlin, Dia Mirza, director Hansal Mehta, Maanvi Gagroo, Aahana Kumra, Sandhya Mridul, Sumeet Vyas and Sayani Gupta have initiated a step against trolling, harassment, and threats as dangerous as rape, murder and acid attack that celebrities -- particularly females -- have been getting lately on social media, besides vulgar comments, offensive memes and abusive language.The celebrities have signed a petition titled "Stop Targeted Abuse and Harassment of Women on Social Media" for the cause. "Enough is Enough! It's time we put an end to targeted abuse and harassment women face online every day. Join me and stand for #IndiaAgainstAbuse," reads a tweet being shared by celebrities from their verified accounts.

Enough is Enough! It's time we put an end to targeted abuse & harassment women face online every day. Join me & stand for #IndiaAgainstAbuse @TwitterIndia @Policy @instagram @YouTubeIndia - Sign the Petition! https://t.co/QmfPhKUAJr via @UKChange

Recommended Read: Nothing you say is keeping me up at night: Alia Bhatt's sister Shaheen Bhatt receives death and rape threats, warns of legal actionThe petition reads, "Today content creators, stand-up comedians, storytellers and actors, as well as, all women who voice their opinion strongly, are constantly targeted with vulgar memes, abusive sexual comments, bullying, name-calling and graphic images. Death and rape threats are the new normal for most women on social media. Silence and inaction towards curtailing these have only further fed into the rape culture where threats of abuse have become matters of everyday occurrences. Currently, our only options are to ignore or Report/Block and move on with our lives. But nothing substantial comes out of this and these perpetrators of abuse continue to thrive and spread hate. They even have thousands and millions of followers and fan pages, thus, systematically normalising an environment of misogyny, homophobia and abuse. These virtual public spaces are a reflection of the real public places, where women are made to feel unsafe. We must create an environment that shields us against abusive trolling, rape threats, and vulgar memes. We, on behalf of all women on social media, demand that the social media platforms create an environment where threatening and abusing women is not celebrated and championed by thousands of followers and a rape joke is deemed unacceptable and intolerable. We want the violators to pay a price commensurate to the havoc they create on women's lives. We need strong deterrents; we need an end to the impunity that exists against online violence and abuse against women. We, the concerned citizens, of all genders, demand a safe and equal space for women online."In the past few days, Alia Bhatt's sister Shaheen Bhatt, Sushant Singh Rajput's girlfriend Rhea Chakraborty, and Dil Bechara actress Swastika Mukherjee have complained about rape and acid attack threats from strangers on their verified Instagram accounts. 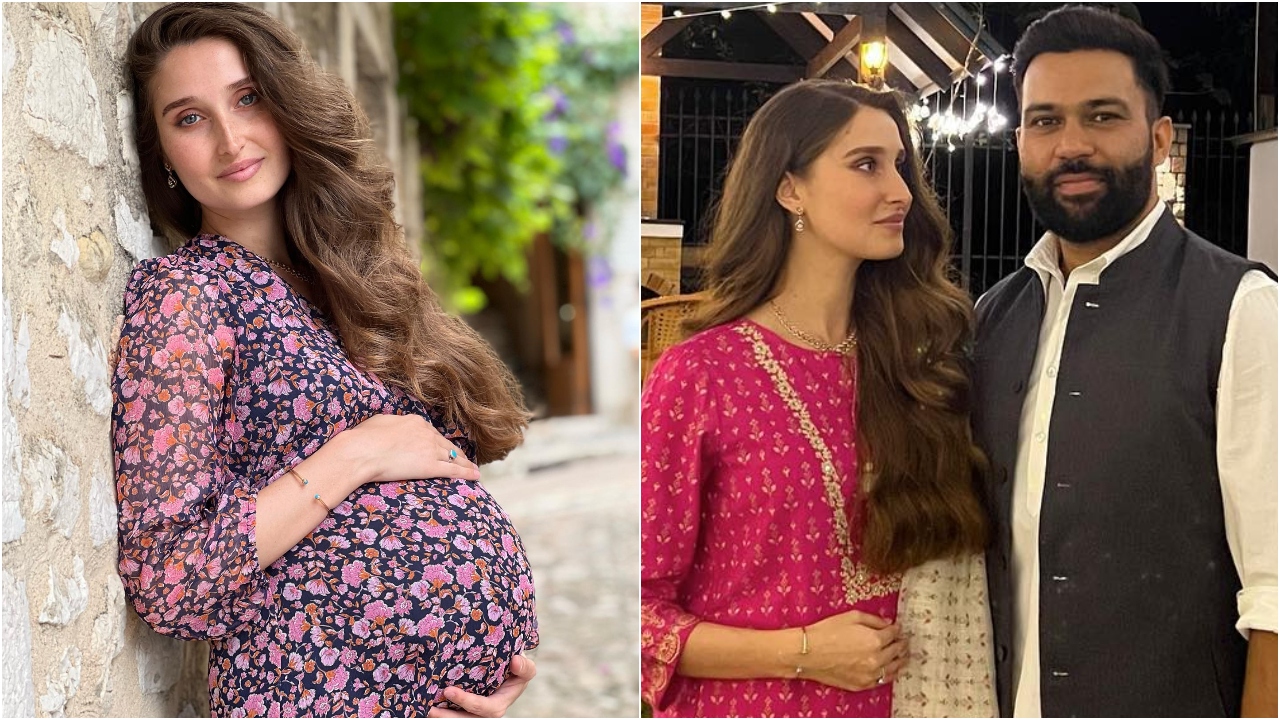 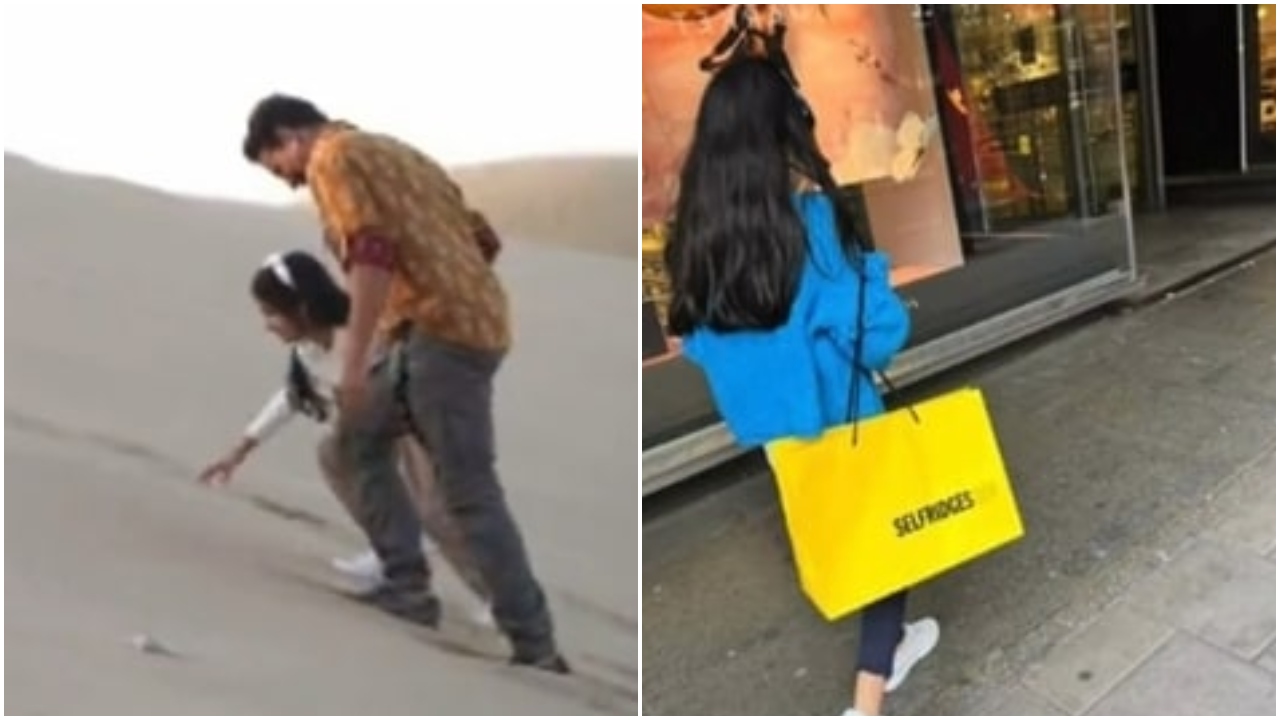 Holding my hand to now holding her own shopping bag, my baby girl is growing up way too fast: Akshay Kumar as daughter Nitara turns 10 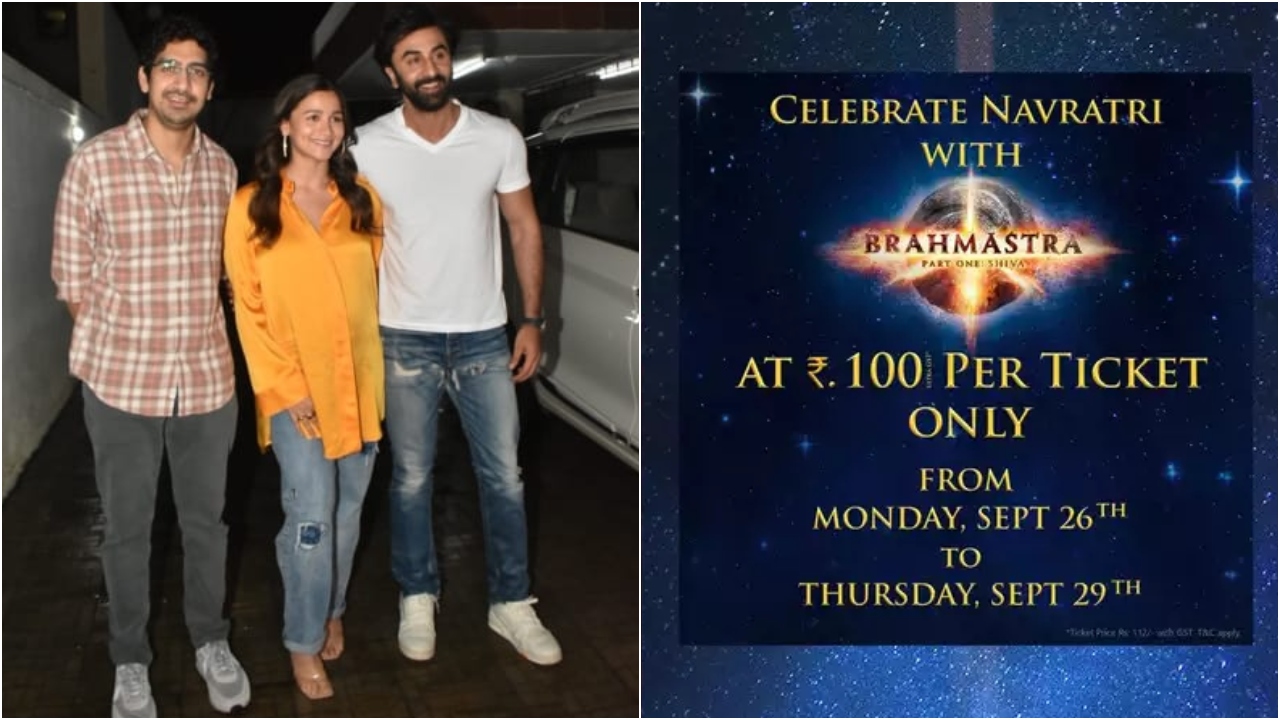