Due to the ongoing Coronavirus, international shoot schedules of upcoming films have gone kaput. While sets are now being constructed in local studios, filmmakers are considering VFX as the last resort. One of the films that is gearing up for a major shoot schedule in Canada is Shah Rukh Khan's immigration social drama with Rajkumar Hirani. However, due to the ongoing pandemic, the team of the yet-to-be-titled film reportedly didn't get permission to shoot in Canada. The maiden collaboration of Shah Rukh and Hirani was said to go on floors post October, but there is a chance of a delay. Now, in the latest development, Shah Rukh, who was last seen in Zero in 2018, is reportedly considering to start shooting for Siddharth Anand's actioner before the immigration drama. Produced by Yash Raj Films', a source close to the film informed a leading daily that the announcement will be made on late Yash Chopra's birth anniversary on September 27.

"Given the current global crisis, Hirani's team could not procure the permission to shoot in Canada. So, the director will have to kick off the shoot at a later date. In the meantime, Shah Rukh is considering returning to the big screen with Siddharth's action-drama. After the raging success of War, Yash Raj Films is keen that he helm another tentpole movie. The film will be announced on Yash Chopra's birth anniversary, September 27, and the superstar is expected to begin shooting in October tentatively," the source told. 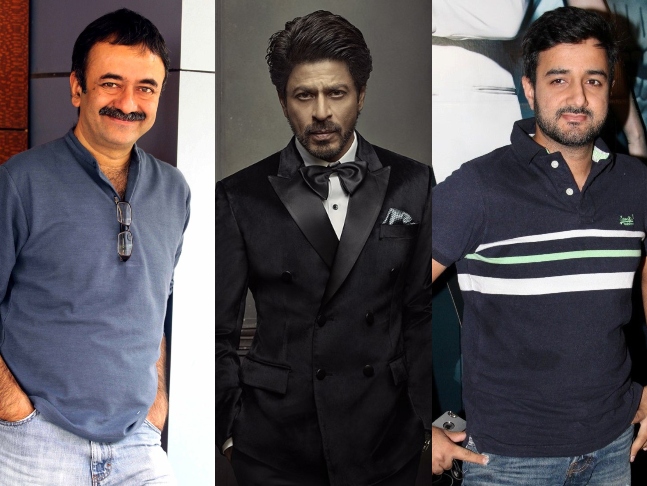 Shah Rukh has been missing from the screen for nearly two years now, but he is actively producing films inder his banner Red Chillies Entertainment. Speaking of Hirani's immigration social drama, the film is being written by the director along with Abhijat Joshi and Kanika Dhillon.