Shared a lovely chemistry with Vidya Balan, ‘Shakuntala Devi’ is special as it explored a mother-daughter equation: Sanya Malhotra 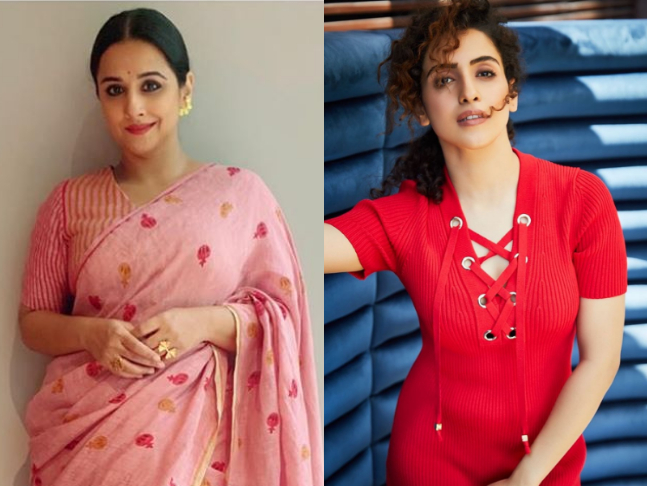 Talking about how her upcoming film explores a mother-daughter dynamic, Sanya shares “Working on Shakuntala Devi has been a very fulfilling experience. Being a part of such a talented cast and crew was very special – especially since this one explored a mother-daughter equation." Describing her chemistry with her co-stars and how the film is distinctive from the others, the actress further shared "Not something we see very much of in Bollywood. I, of course shared a lovely chemistry with Vidya ma’am. Similarly, I was also fortunate to spend a lot of time with Jisshu who plays my father in the film".

Recently, the audience was even bestowed upon a music video from Shakuntala Devi titled Rani Hindustani brought to them in the melodious vocals of Sunidhi Chauhan. The film is all set to release on 30th July 2020 exclusively on Amazon Prime Video.

Apart from Shakuntala Devi, Sanya's next project includes Anurag Basu's LUDO along with Guneet Monga's Pagglait. So make sure to catch sight of Sanya in her next!